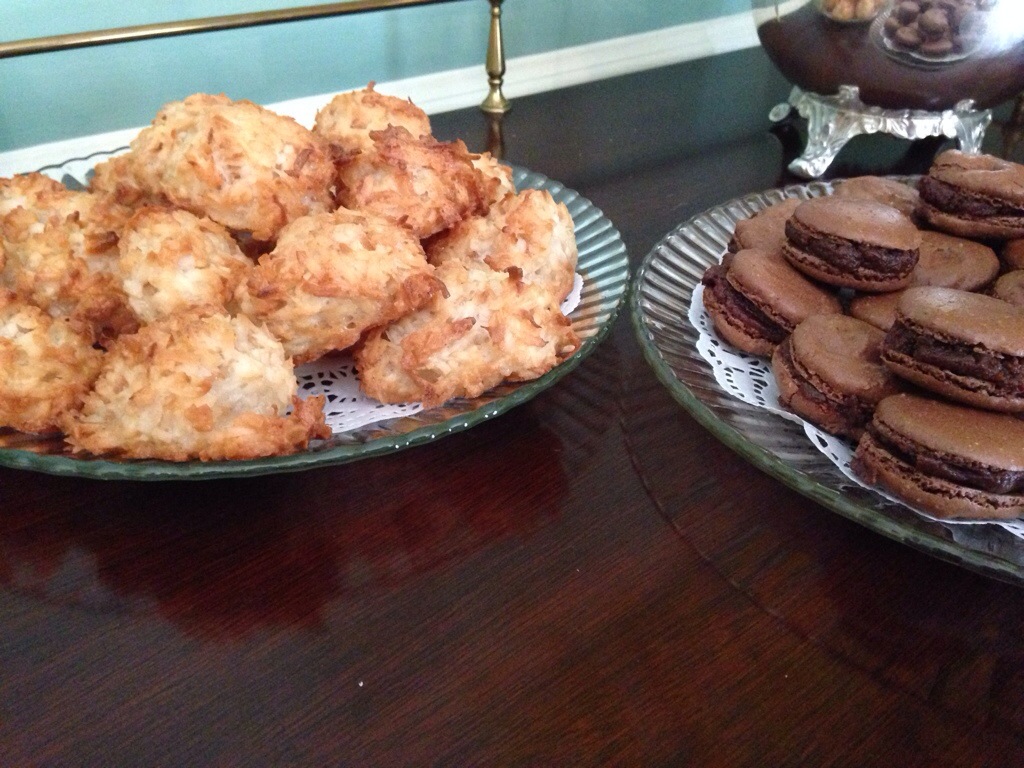 This was also a long time ago but Meredith and I made Macarons and Macaroons for passover. I do not have the recipe for the macarons but it was from Martha Stewart. We followed them pretty closely for the "mocha" variation. We made a filling with walnut butter, cocoa and some date-based sweetener.

I also wanted to make macaroons since they_can_ be very good. I followed the recipe below from The Kitchn using something of the modification for making them "crispier". Theysay to increase the coconut to 5 cups from 3. However, all I did was use the whole 14 oz bag. I measured it to be a bit over 4 cups. Note that if you go by the nutritional label's density, the bag should only be 3. However, King Arthur Flour's Conversion Chart seems to agree with my measures. I also toasted the coconut as per the recipe suggestion you can (on a silpat)

I liked them aa lot but next time, I wantto beat the eggs a bit more. And more coconut if I have it but that doesn't really matter. Note that I made these at my dads with is convection oven. It should still work fine in a regular one. The picture below show the eggs 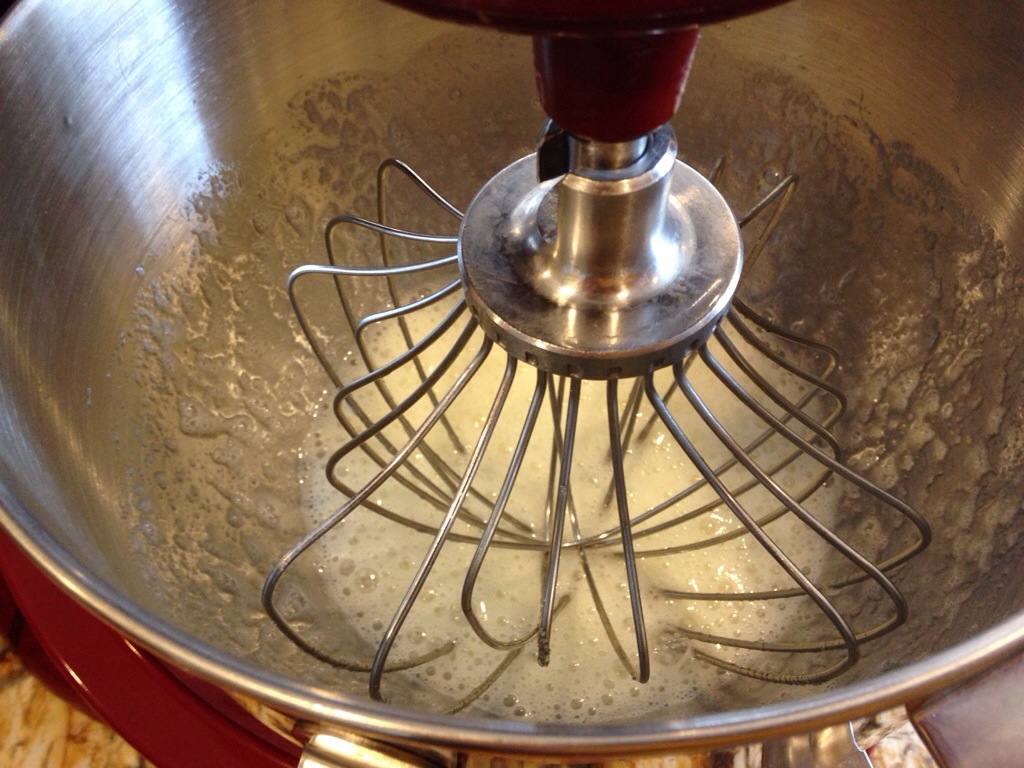 How to Make the Easiest Coconut Macaroons (from The Kitchn)

Local copy-- password is the name of my dog, all lower case