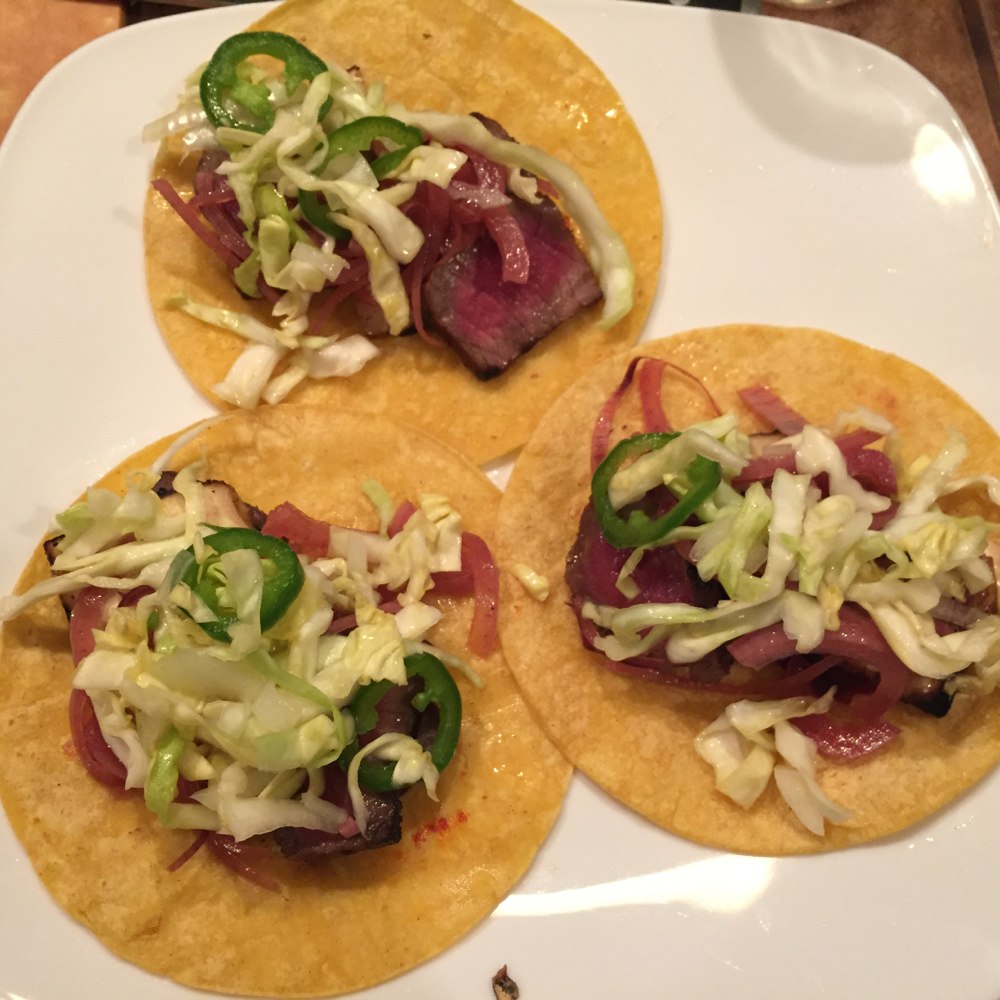 I made us Korean Tacos. I did it just like I did back in 2015-09-09. I used the regular Beef Bulgogi recipe except I added a tablespoon of Gochujang to the marinade.

Actually, I let it marinate for a really long time. I did it since Sunday, so 4 days. There wasn't much beef so I also did a block of tofu as you can see from the photos below.

Other than the beef, I used the same pickled onions as I did the first time (they were pickled so hopefully they were safe) and I made the same curtido (again, without carrots) as before.

I heated the tortilla and spread a tiny bit of Gochujang on the bottom which was just enough to get the flavor without being overpowering.

The beef was a bit too undercooked but other than that, it was really good. The flavor was all of the way through and they were really good. I think they only thing they could have needed was a bit of cheese or something. 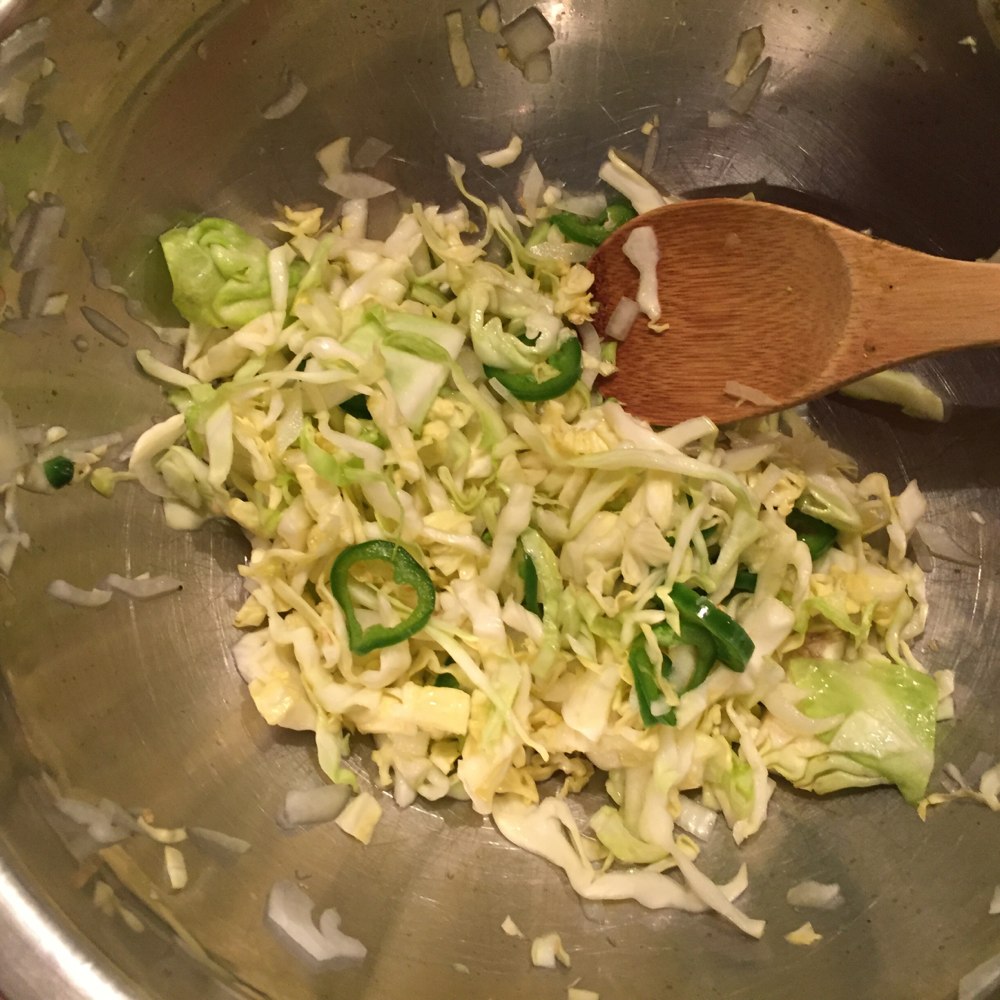 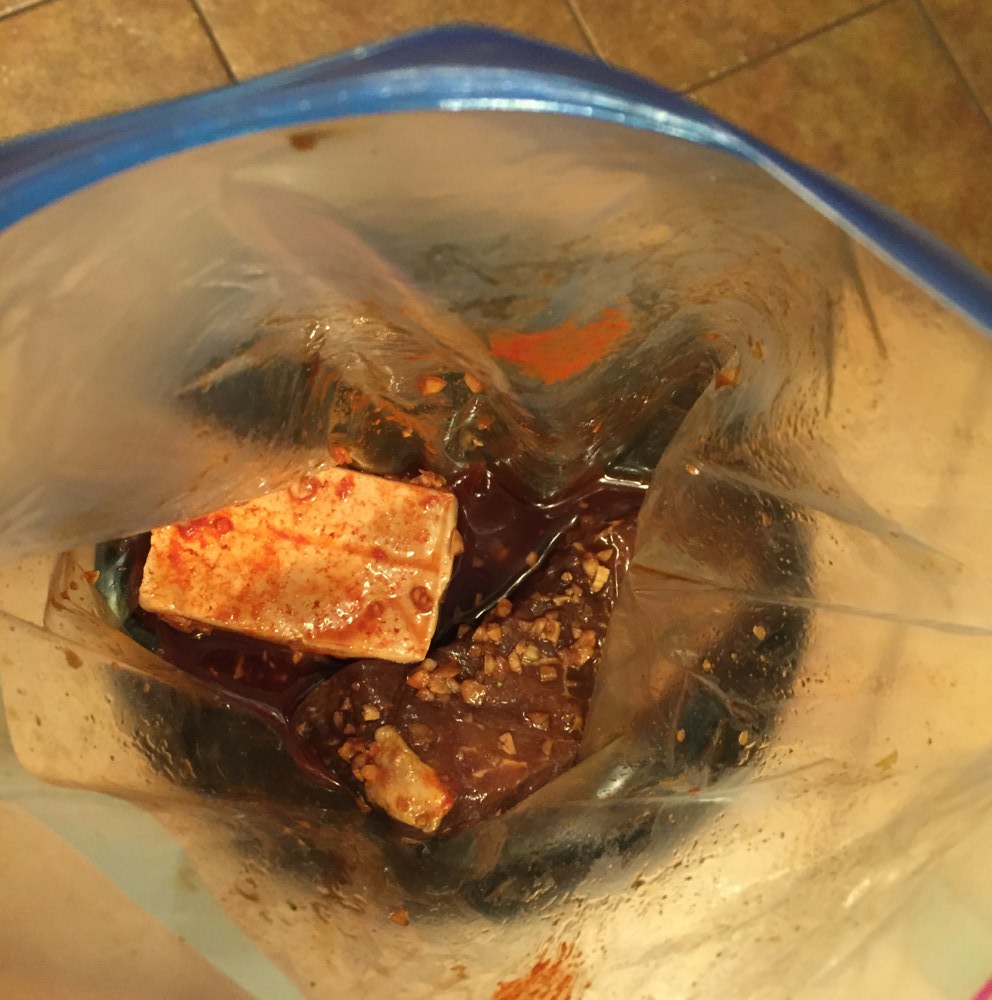 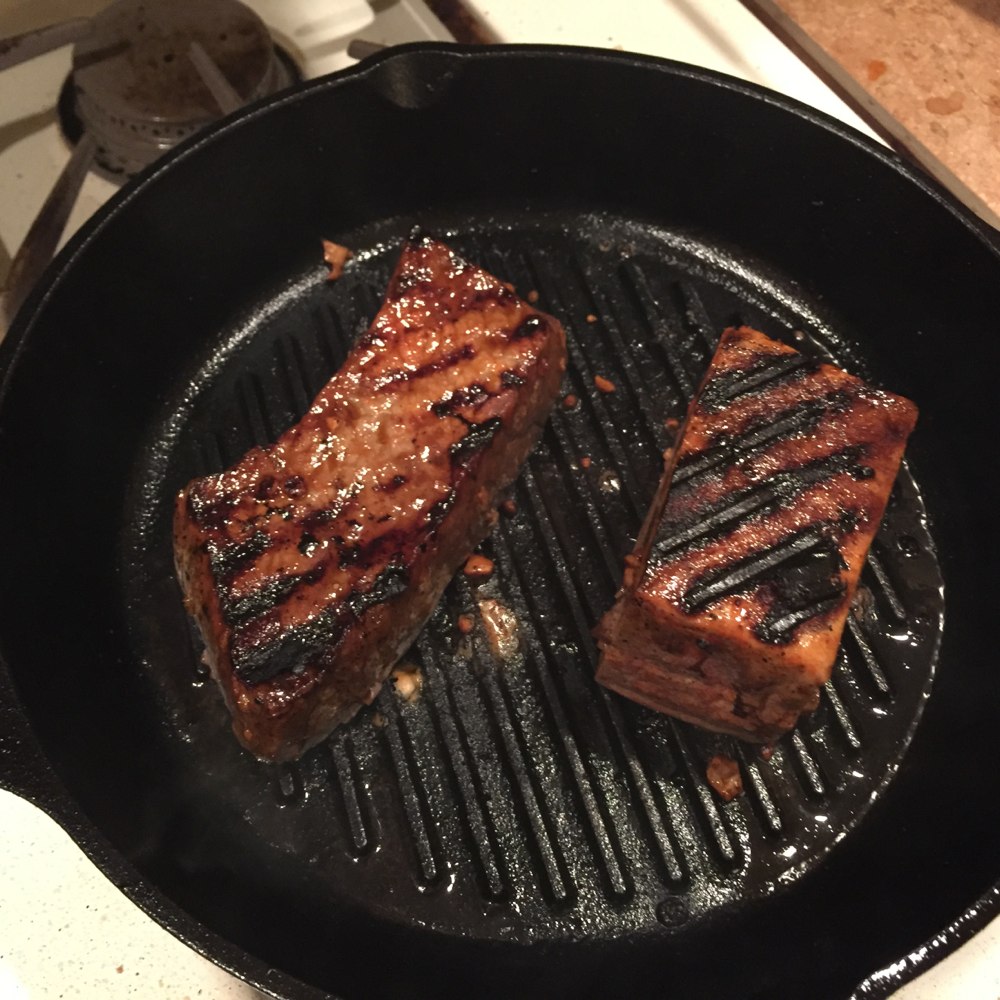