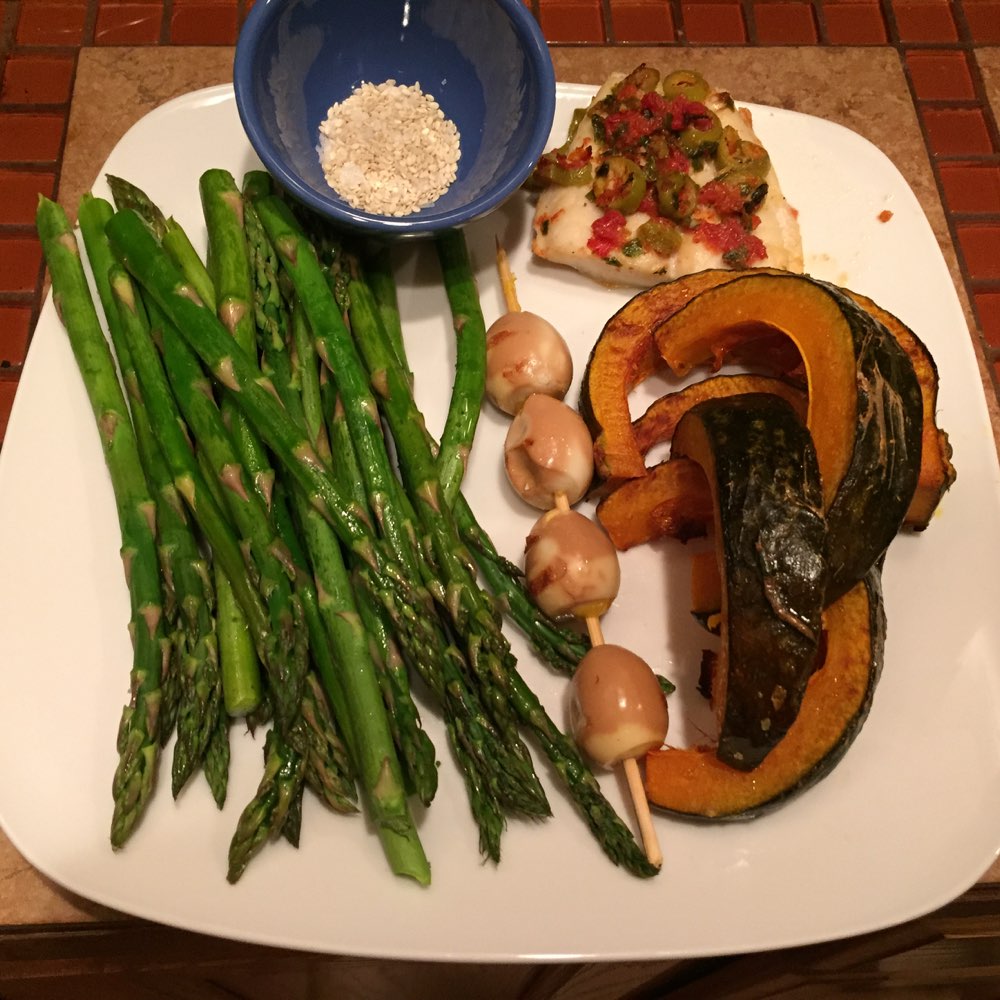 This seems like a big meal, but it wasn't too hard. The main part of the meal was also the smallest, the yakitori.

Meredith made yakitori quail eggs from this Ottolenghi recipe (local). Meredith followed it pretty closely except did it with fewer eggs. Also, she skewered the eggs before grilling them. Also, she just eye-balled the marinade.

We did the boiling for about 2.5 minutes but (likely because of the altitude) it was just barely soft-cooked.

The came out really good. Like a small ramen egg. Maybe a bit richer. But we need to let it go a bit longer next time. The sesame salt was also good.

Other than that, it was a mix of thing. We cooked a frozen fish thing from Trader Joes. Sadly, we didn't really read it and it was covered in olives. I was able to ate some of it but I mostly had the kabocha squash and asparagus for dinner. 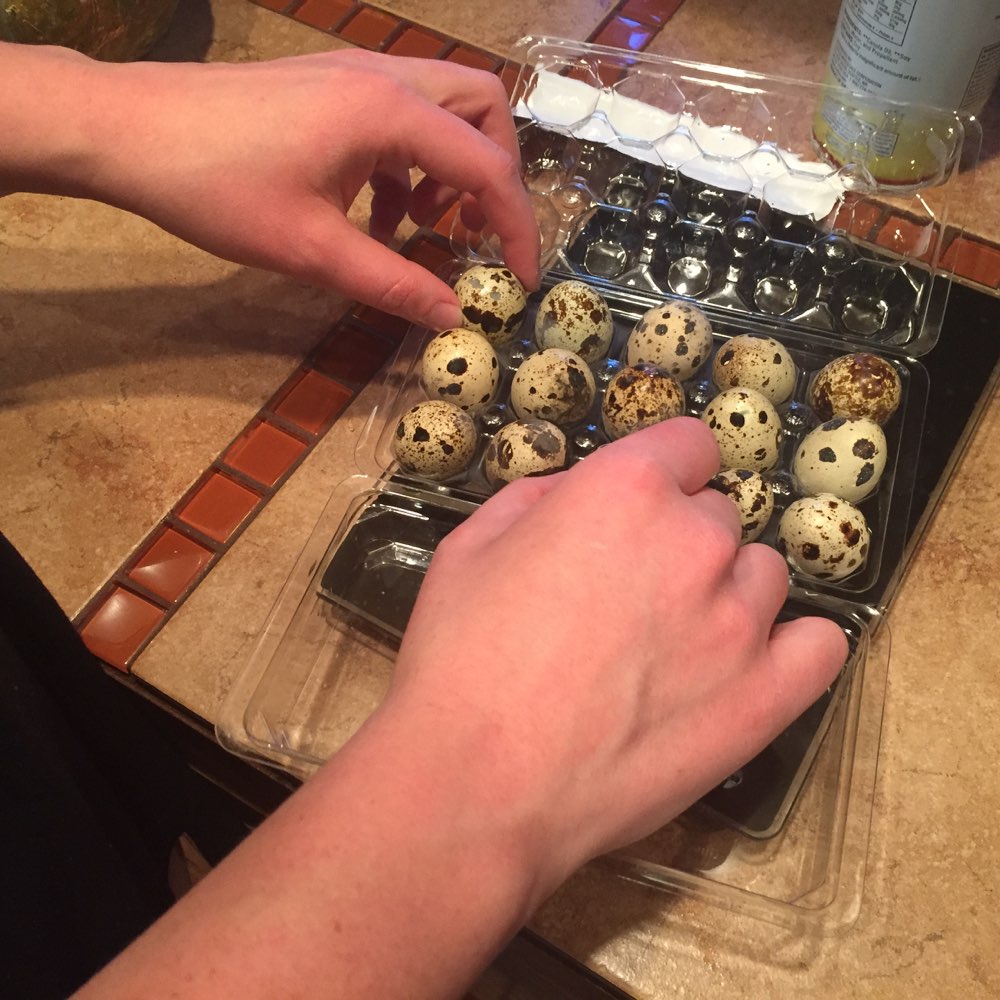 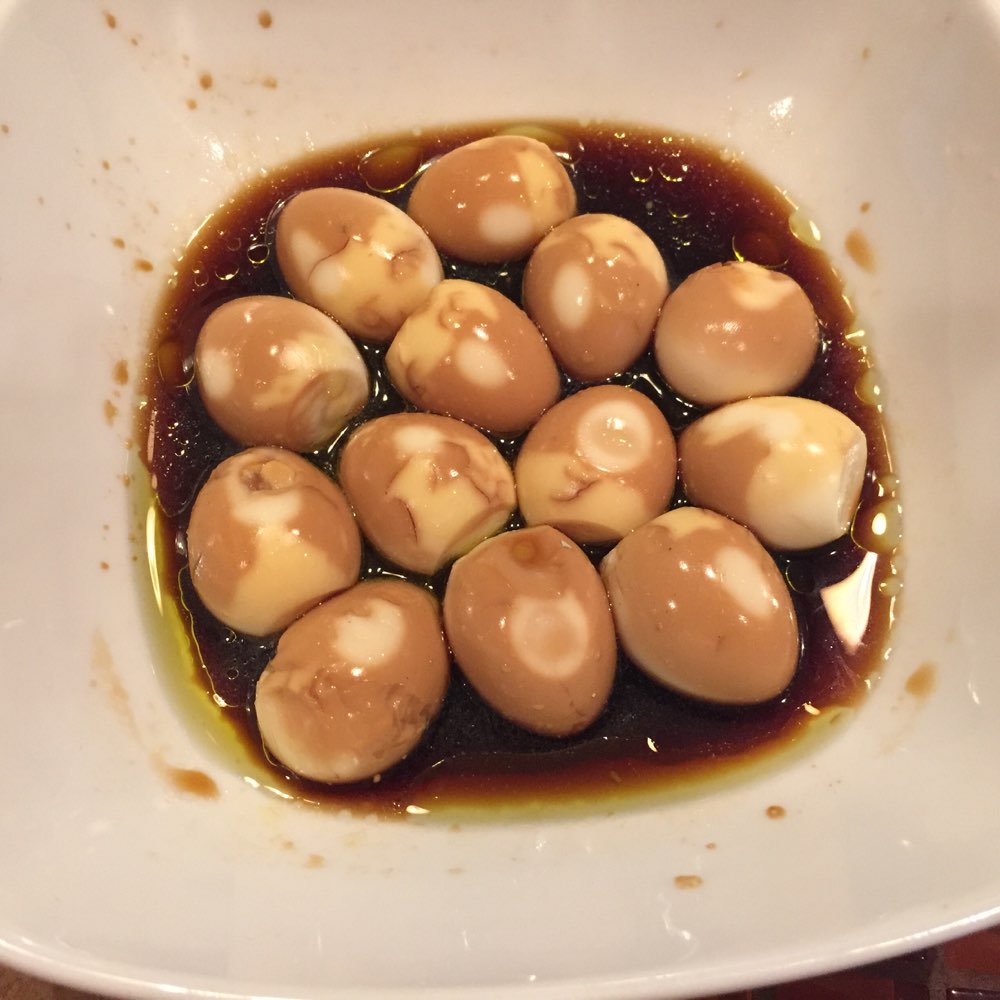 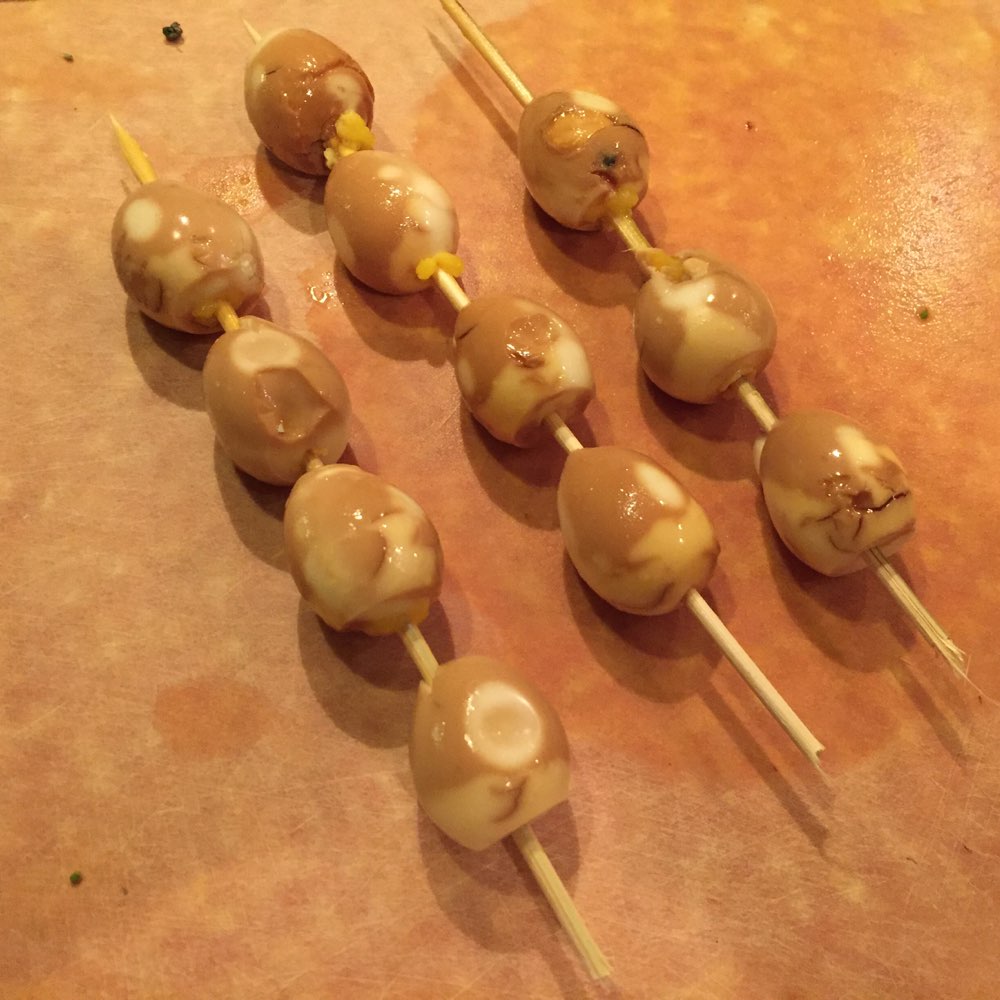 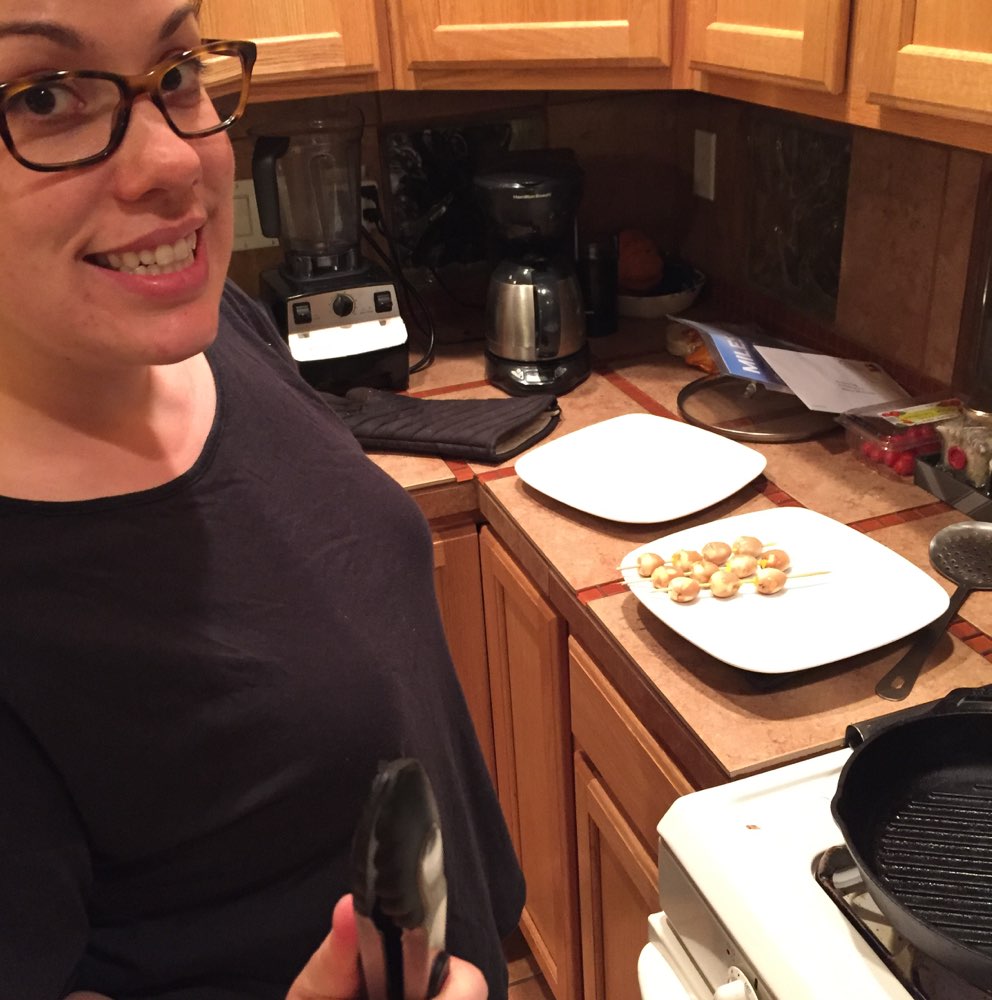 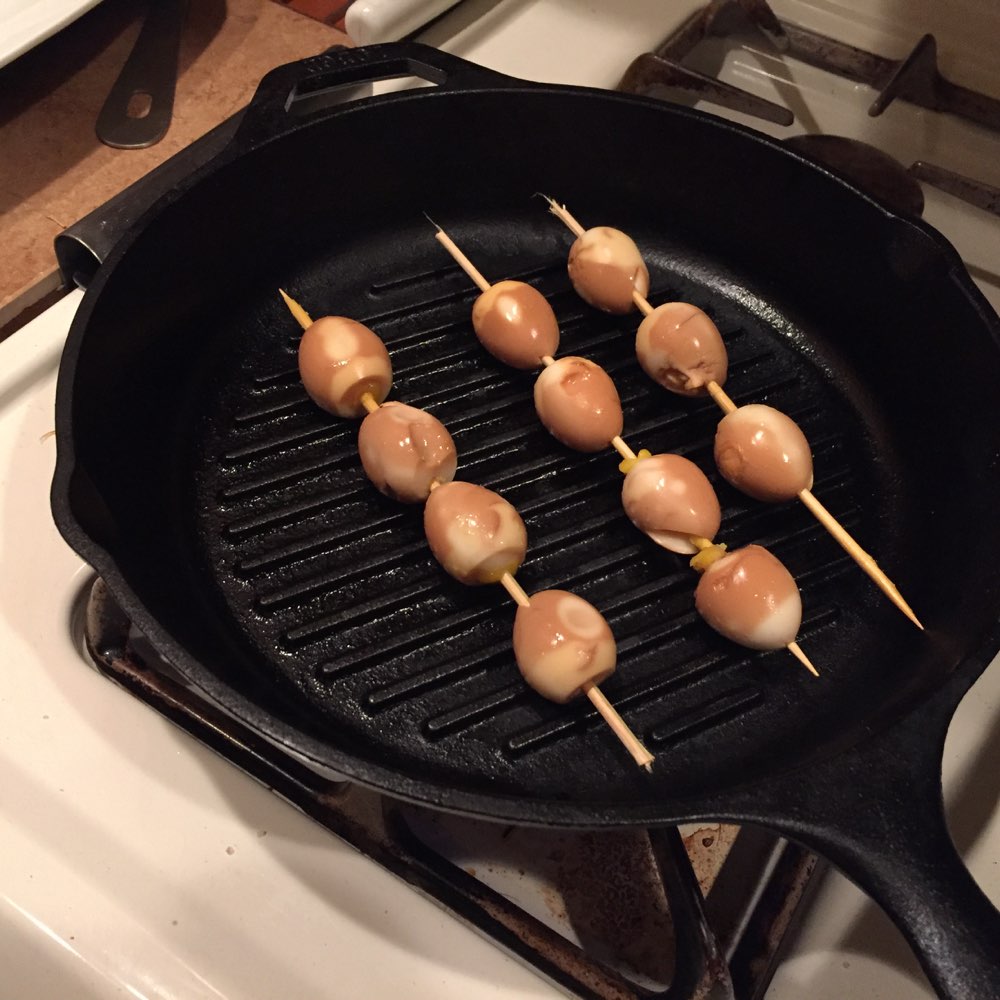 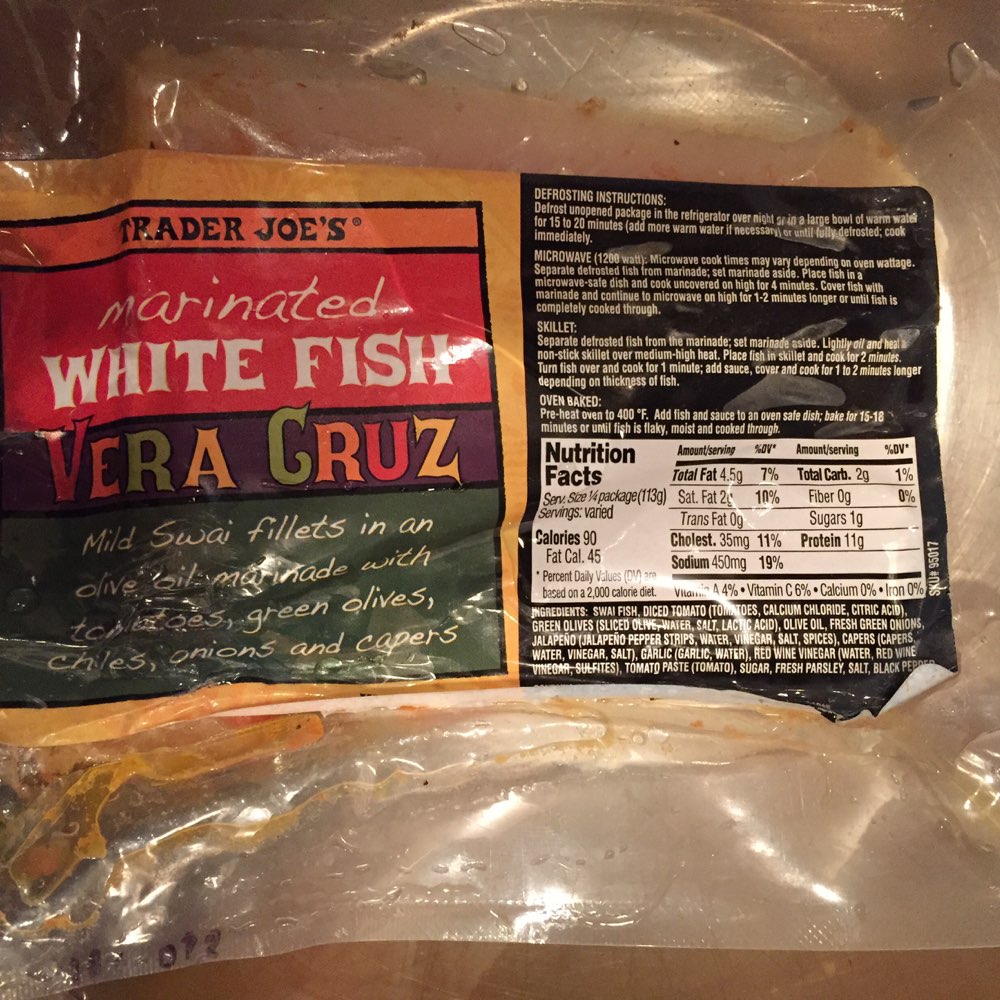