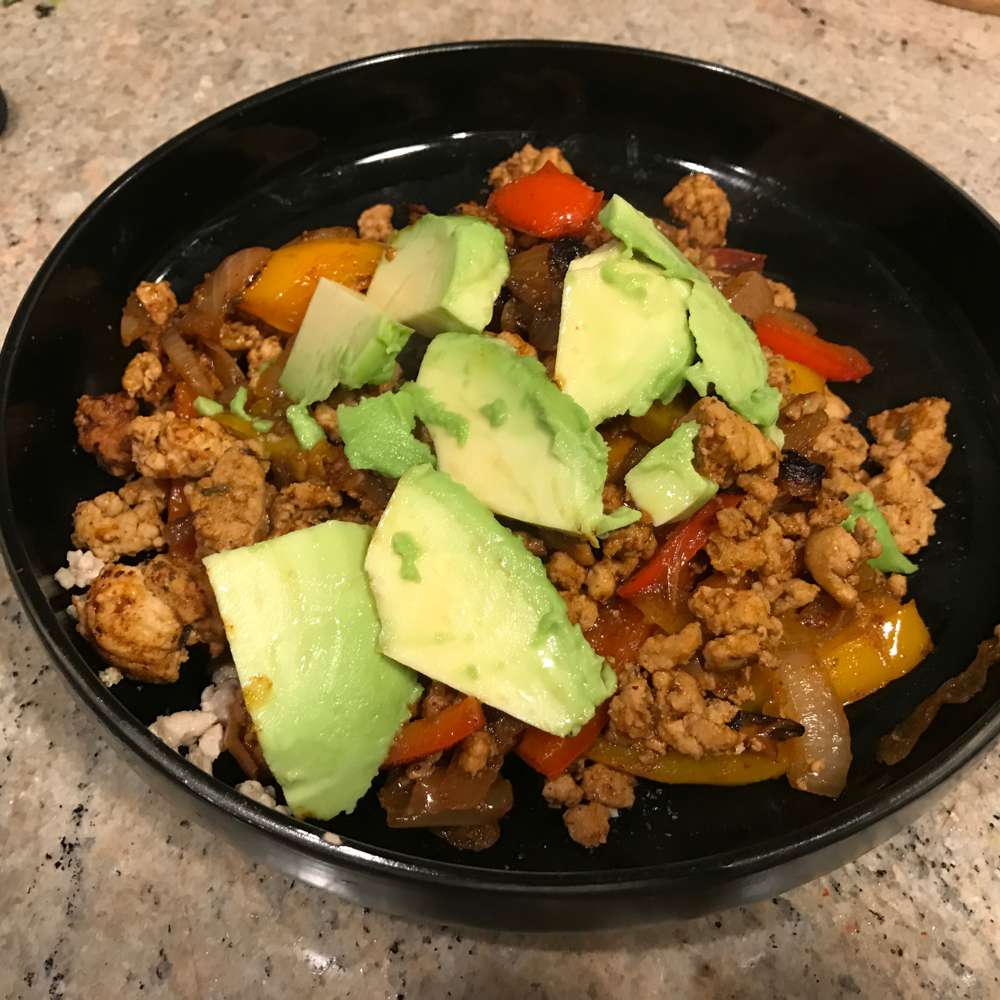 We made Turkey Taco Skillets. We actually made a 2-4x batch. It calls for 1/2 pound of beef turkey but we used 2 lbs and extra veggies. We obviously skipped the corn and cheese for Whole30. But overall, it worked pretty well. Maybe a bit too much veggies in the pan that I had to turn up the heat to try to boil off some of the liquid.

It was pretty good and made 6 reasonable (though not huge) servings. 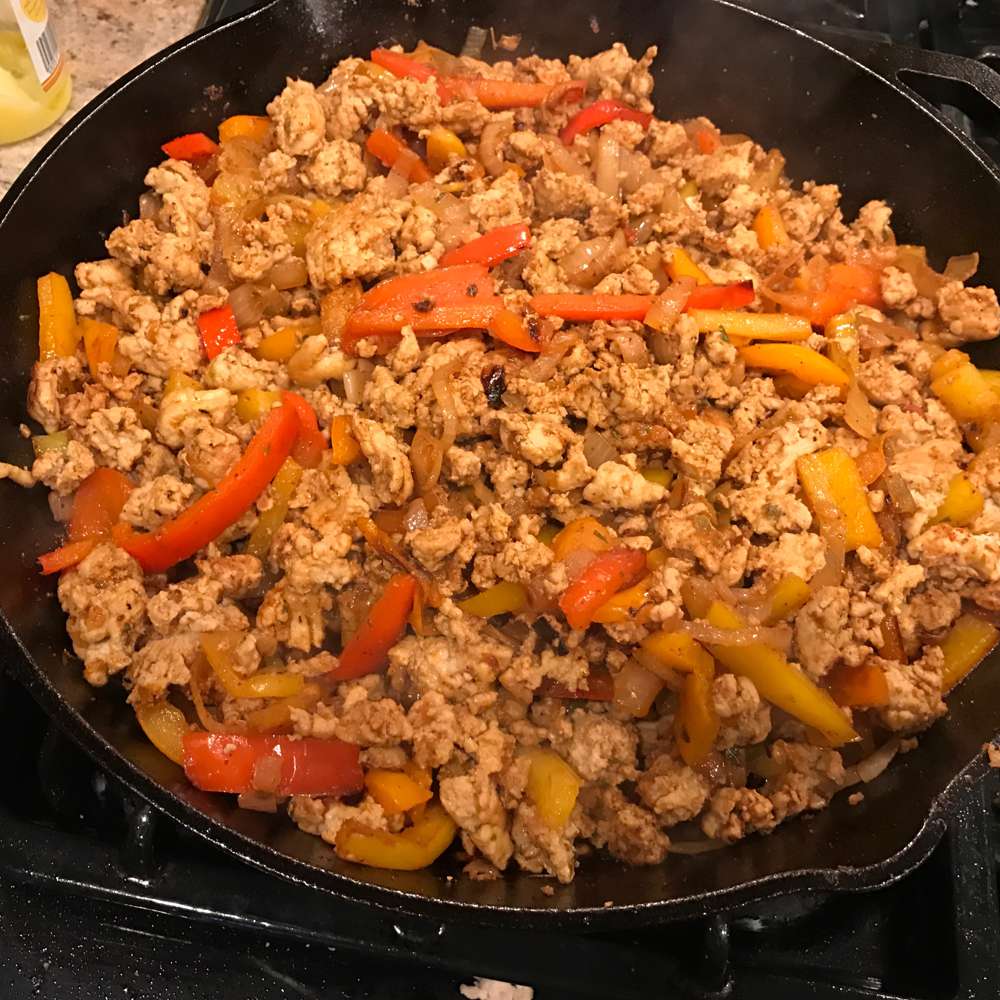