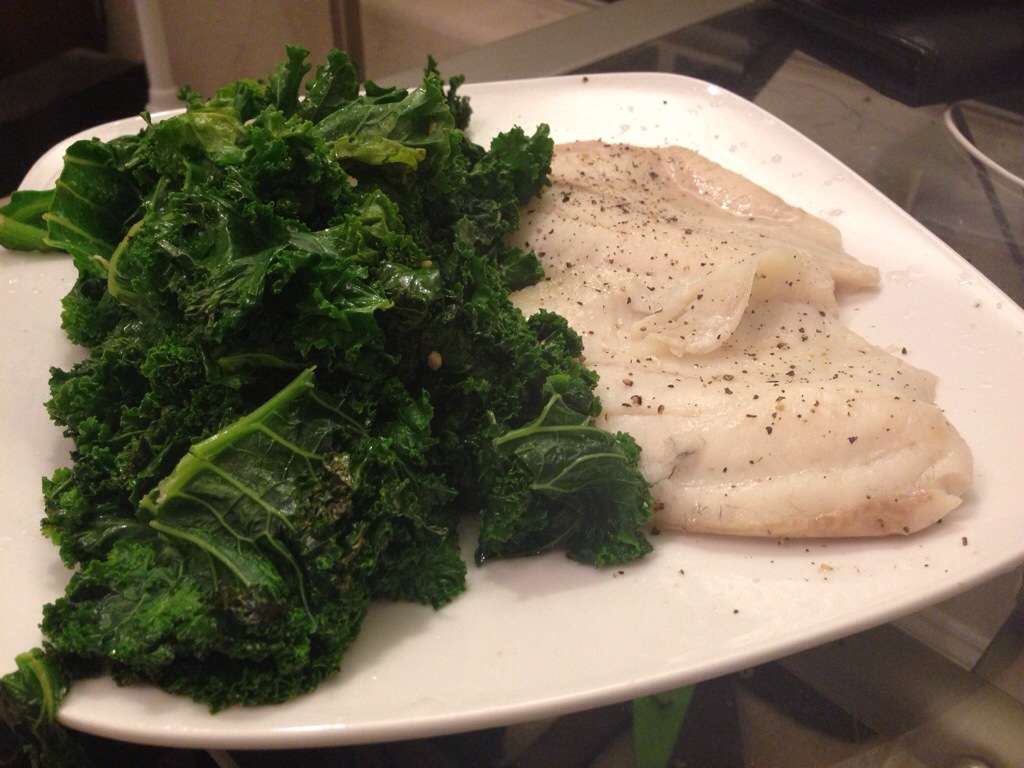 I made tilapia using my new sous vide setup. Actually, the setup isn't for sous vide but it should work. I do want to do some real tests, but in the mean time, I just cooked tilapia from frozen. I started with the water pretty warm, put the fish in, and let it go. However, I only set it to low and when I checked on it a while later, it was not at temp. I was afraid the fish was at the "danger zone" for too long so I tossed it and tried again with it on warm

A few things. The first is that I am unsure of this setup. It blew past the set temp and took a very long time to come down. I do not know if it is a mixture issue or that fact that it may be too strong of a source. I'll investigate. (see the photo below. I'll comment later on making it but it's for beer)

The other thing is that this is simply a piss-poor test of the system. It is pretty boring fish with absolutely no seasonings. I just wanted something fast and easy.

The fish came out pretty well. It was warm when I ate it but that is likely after I plated it. It seemed fully cooked and certainly not overcooked.

I also made sauted kale. Pretty standard. I just added some salt, pepper and dried onions. 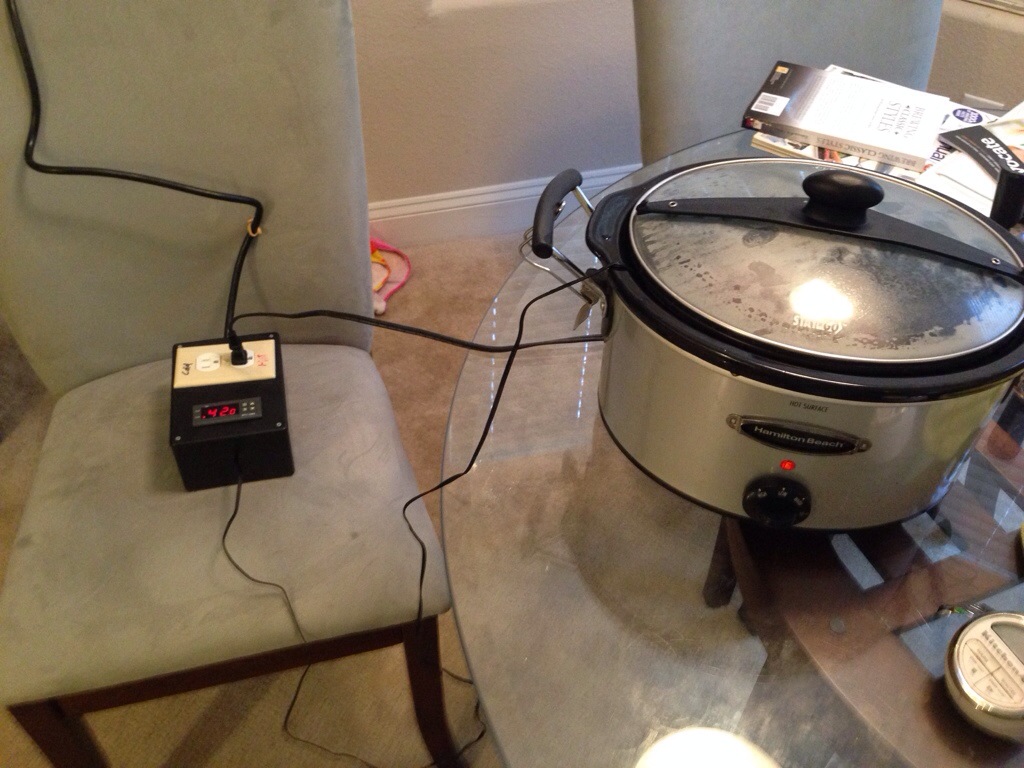