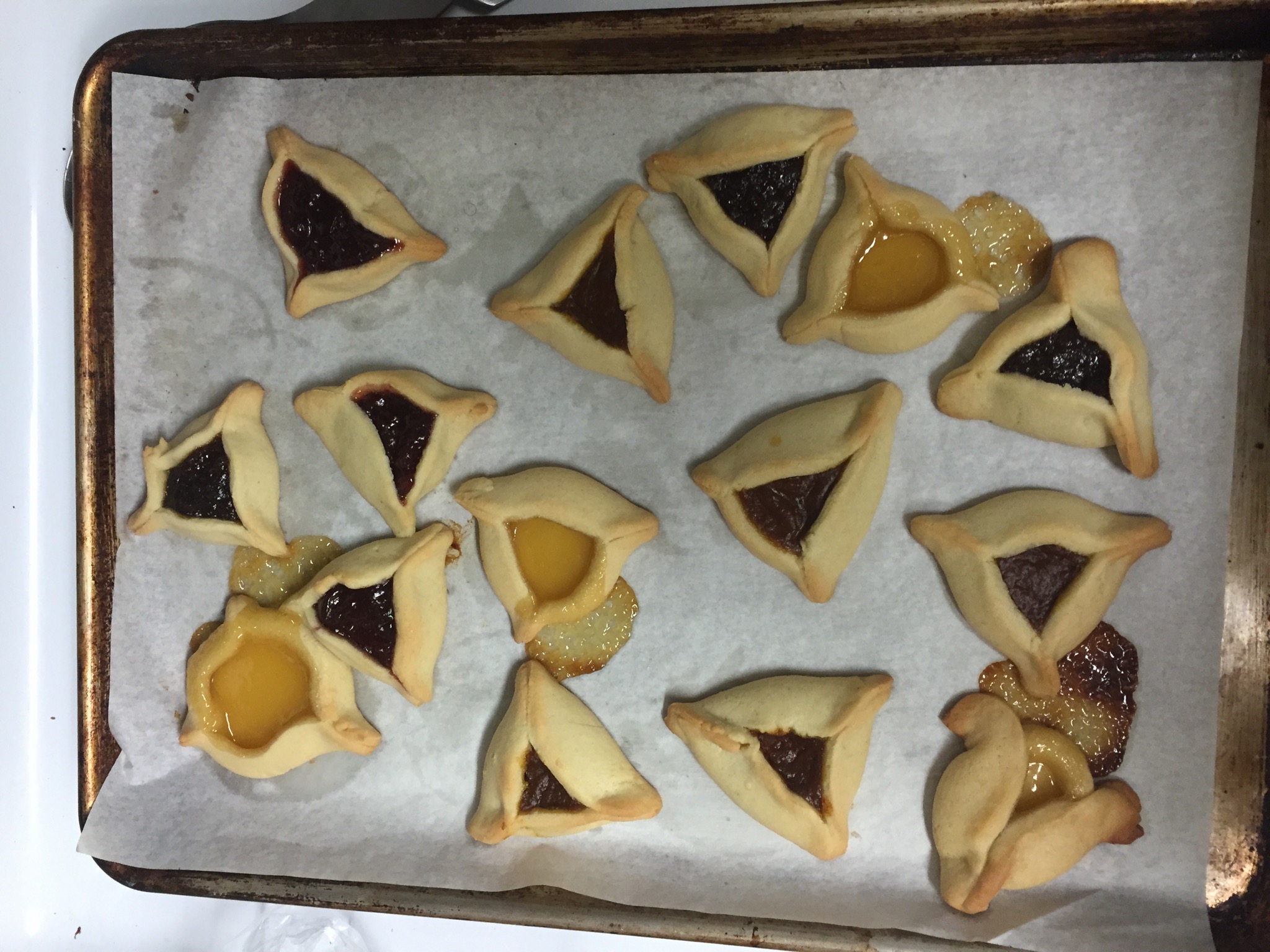 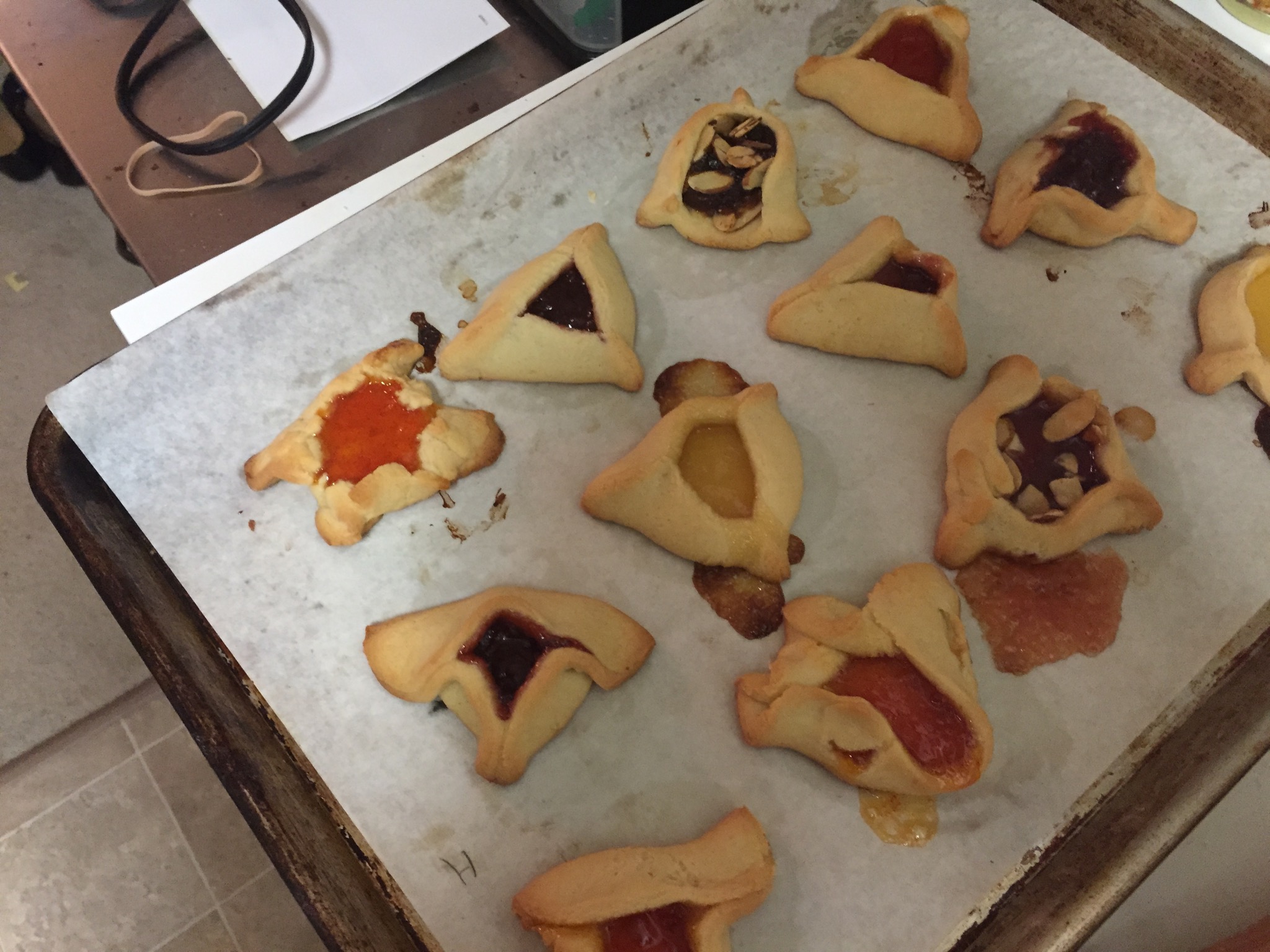 We had a variety of fillings. Some worked better than others. But what helped a lot was to have spacers on the rolling pin. It made rolling it out very easy.

I think that was about it. We cooked them on the tray with parchment. I wanted to use silpats but I cannot find them.

Presumably we used my dad's recipe?