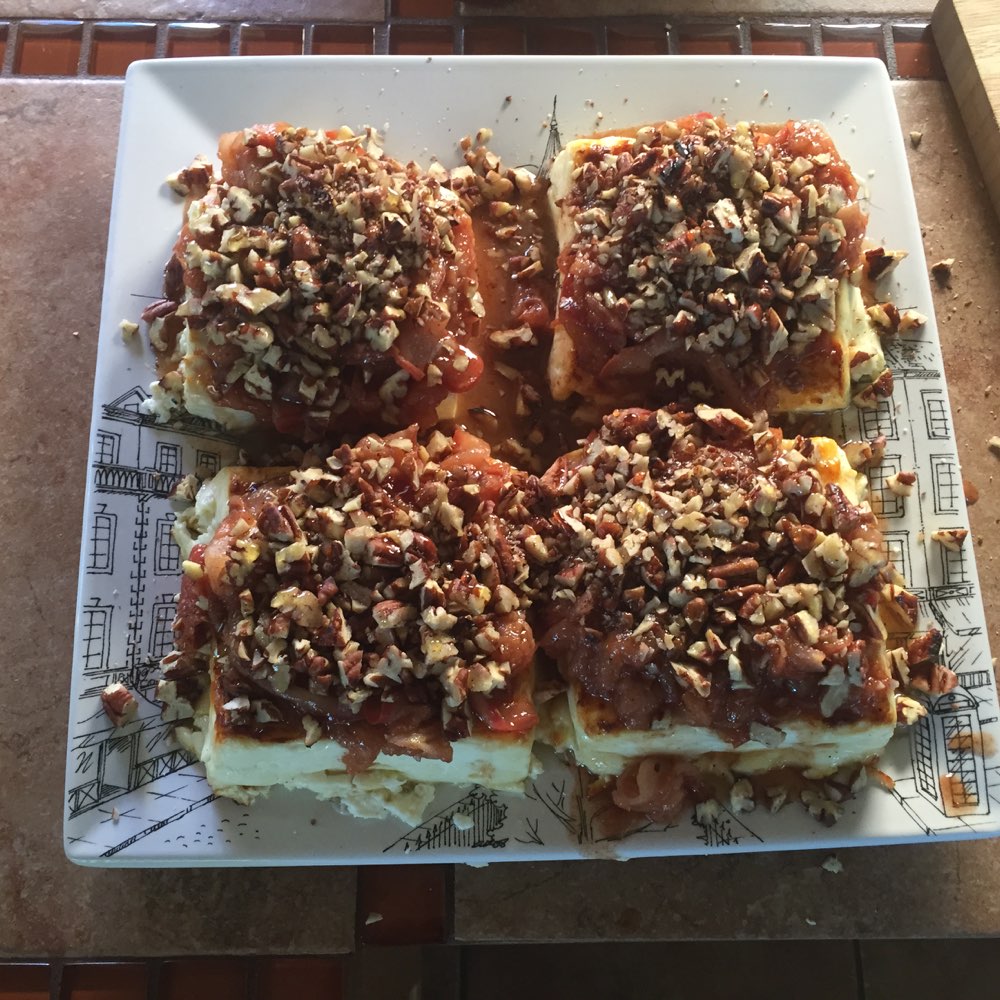 Meredith and I were invited to a "Mad Scientist Party". The idea is that you bring (preferably make) something that you've never made/had before. And, you can go a bit out there. Well, Meredith has a whole pinterest board of ideas and we went with the broiled feta.

We based it on this recipe (local link). We followed it pretty closely except we planned to double or tripple it. However, we misread the thing and only bought 3 x 8-ounce feta blocks. We had actually also bought a lite feta for us so we decided to use that so we could double it. It is actually really interesting how much you can tell the difference in the pictures, especially the ones below.

Other than that, we stayed pretty true to the recipe. And it was both really good and really easy. It waas better hot but fine room temperature too. I think it would be interesting to do with more honey in place of brown sugar and apples instead of pears to do some thing for Rosh Hashanah. Maybe in the future.

Few other notes: We used red pears since they are prettier (though you couldn't tell in the end) and we served it with Trader Joes mini pita crackers. They were fine but maybe a bit dry. Also, we didn't cut the blocks of feta.

Broiled Feta with Caramelized Cinnamon Pears (from How Sweet It Is)
Local Copy (U: guest P: name of my dog, all lower case) 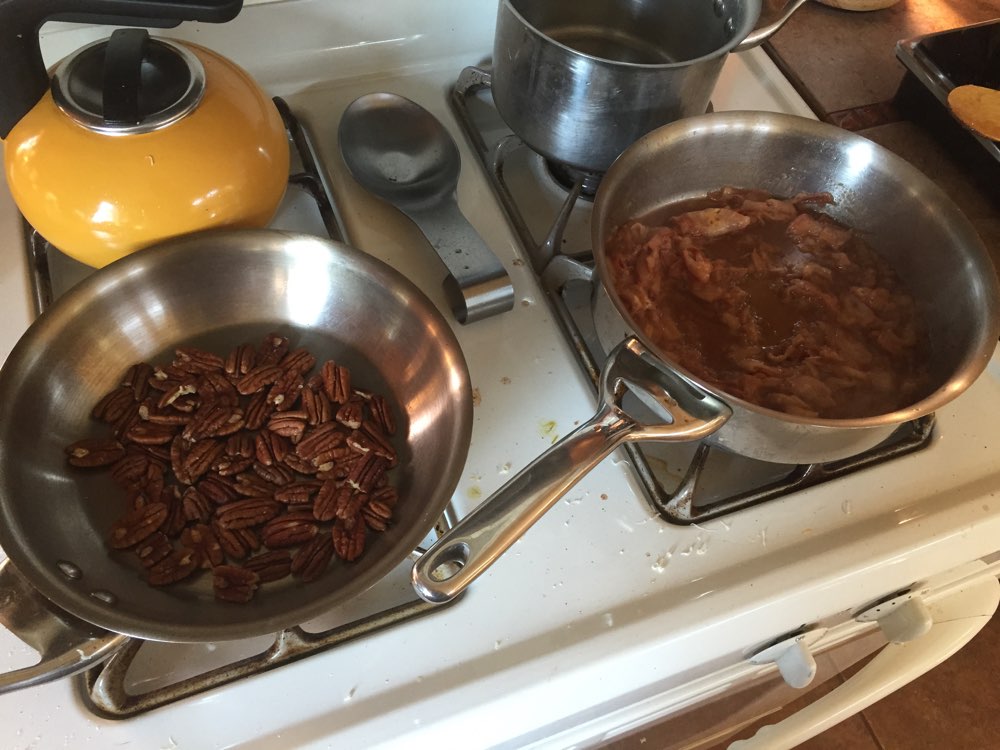 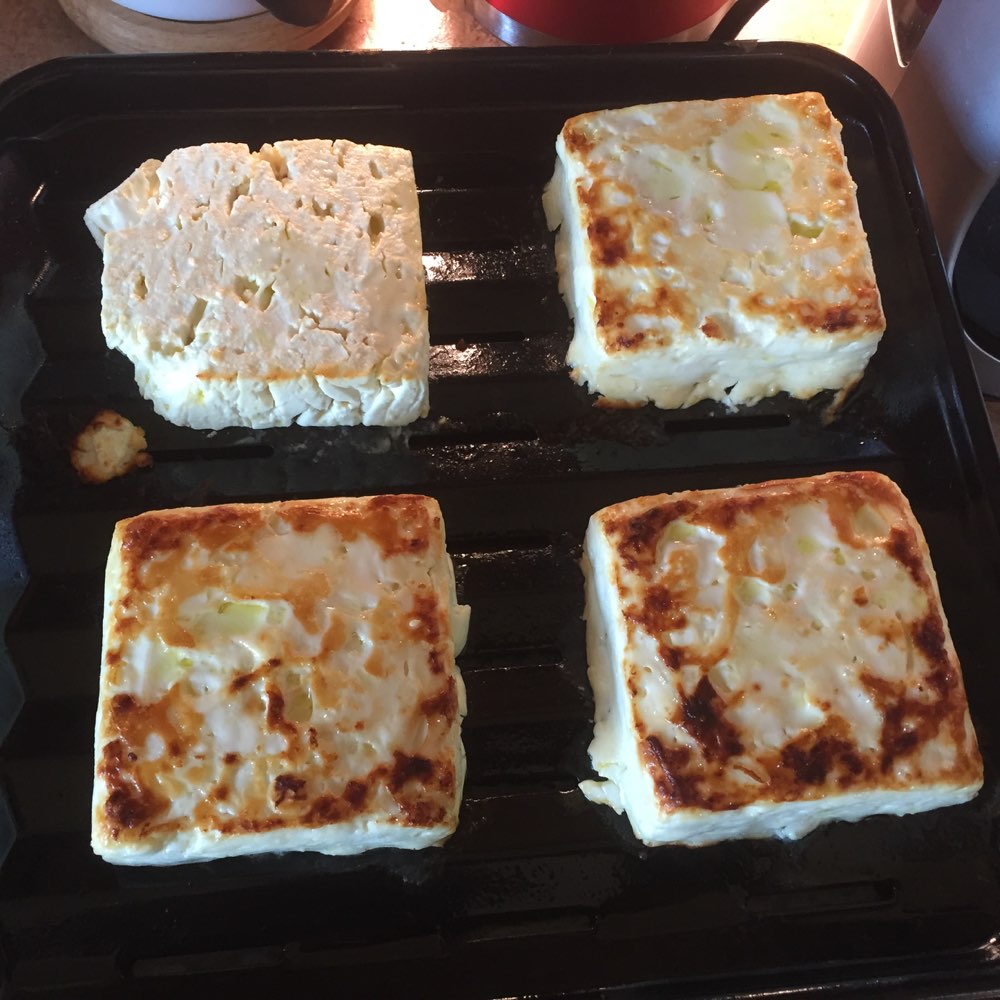 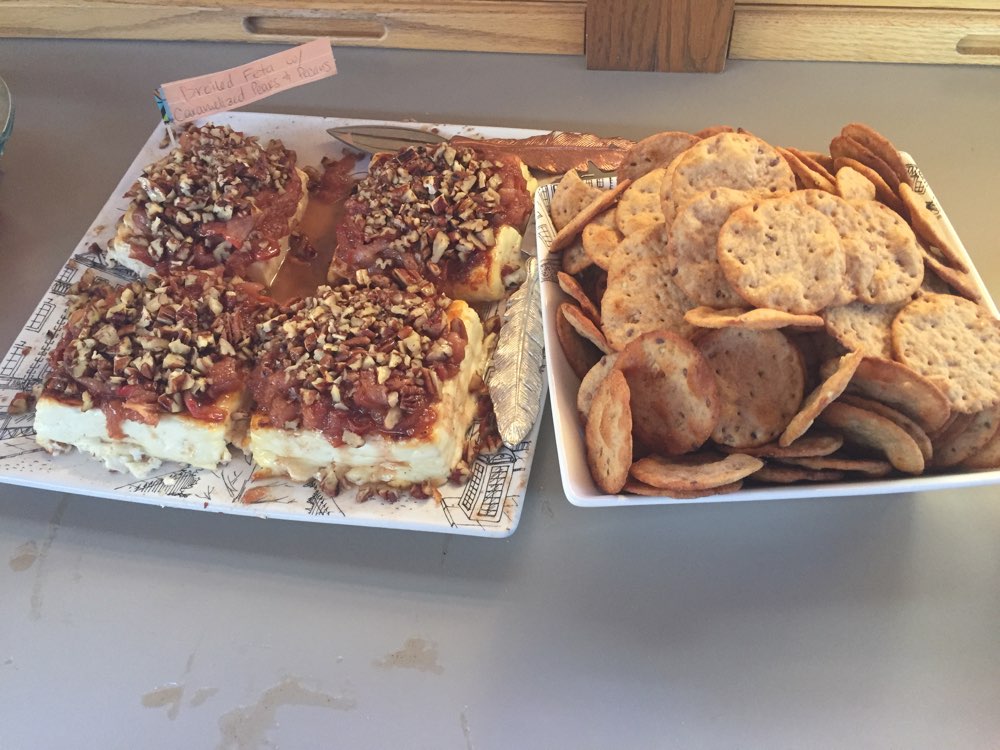