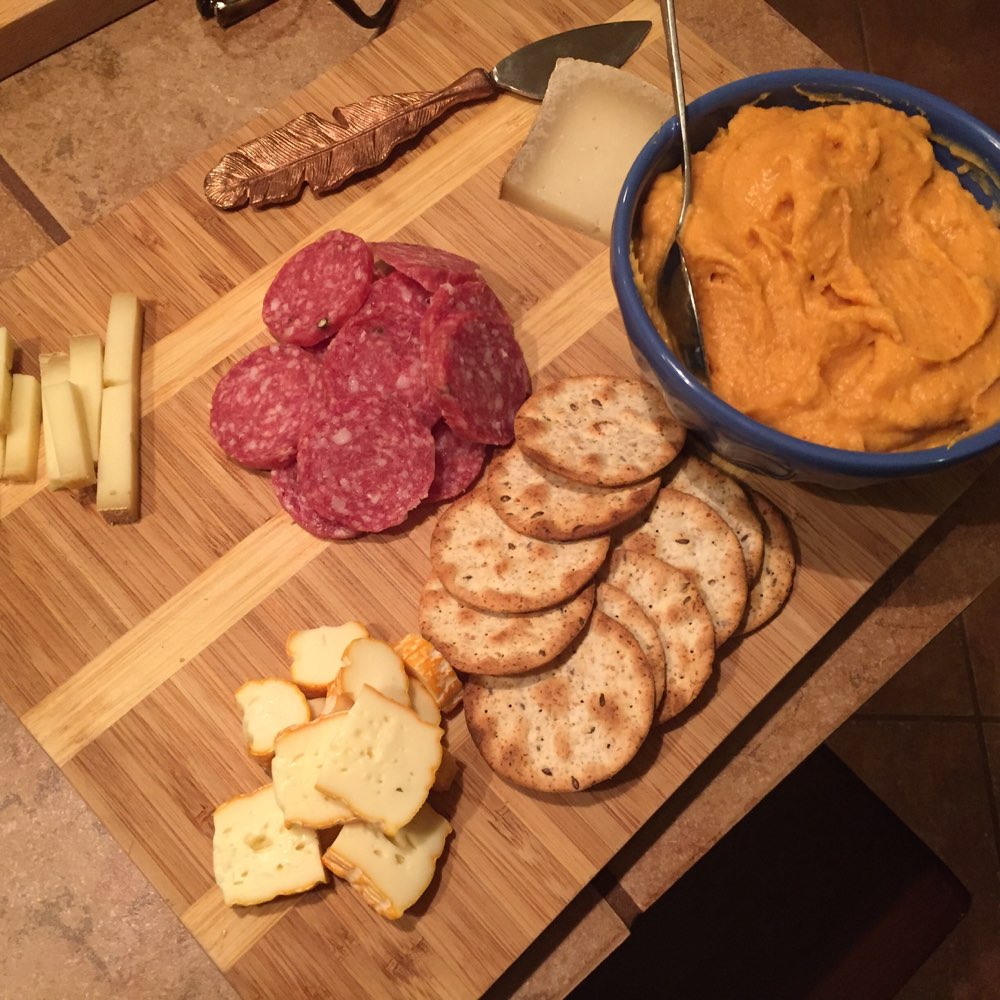 This was quite a meal! In the past, we have called it Antipasti Selection and Smorgasbord (...) but really, we just call it a Meredith meal.

There were lots of parts to this meal. I will try to hit on most of them. 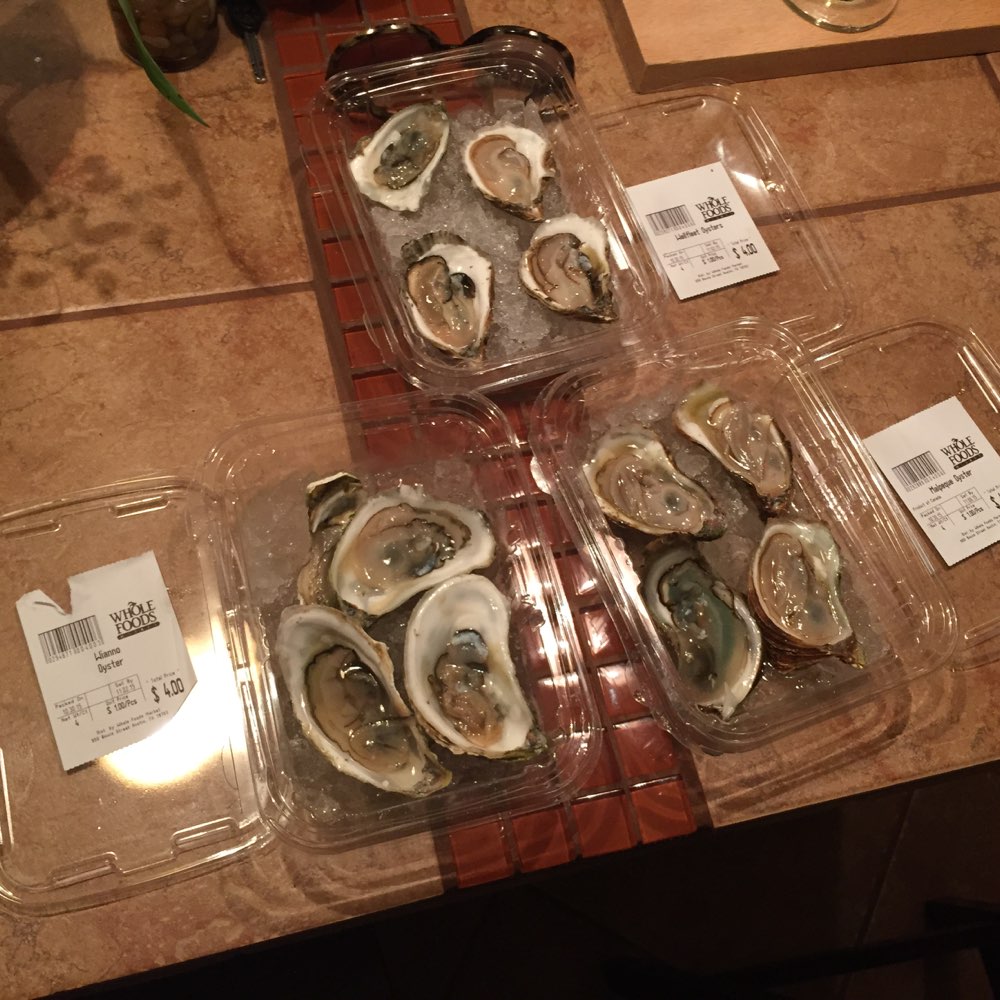 We were at Whole Foods and they had oysters for $1 each. We like the idea of oysters so we bought a dozen with 3 different kinds as you can see in the photo. I shucked them and we served it with lemon and tabasco (forgot to buy cocktail sauce). Well, I return to us like the idea more than actually having them.

The Malpeque were easiest to shuck (Wianno were the hardest) but I was able to get to all of them. However, we each has one good and one awful W ones. Pretty bad.

I think we will hold off on oysters for a while. They just aren't as worth it as we usually think they will be. Again, the idea was a nice start to the meal.

Meredith had made (but overcooked) white beans for this meal but we weren't really eating them. She had the brilliant idea to make white bean dip. We used this recipe (local) for inspiration but she really just did it all to taste with the following: 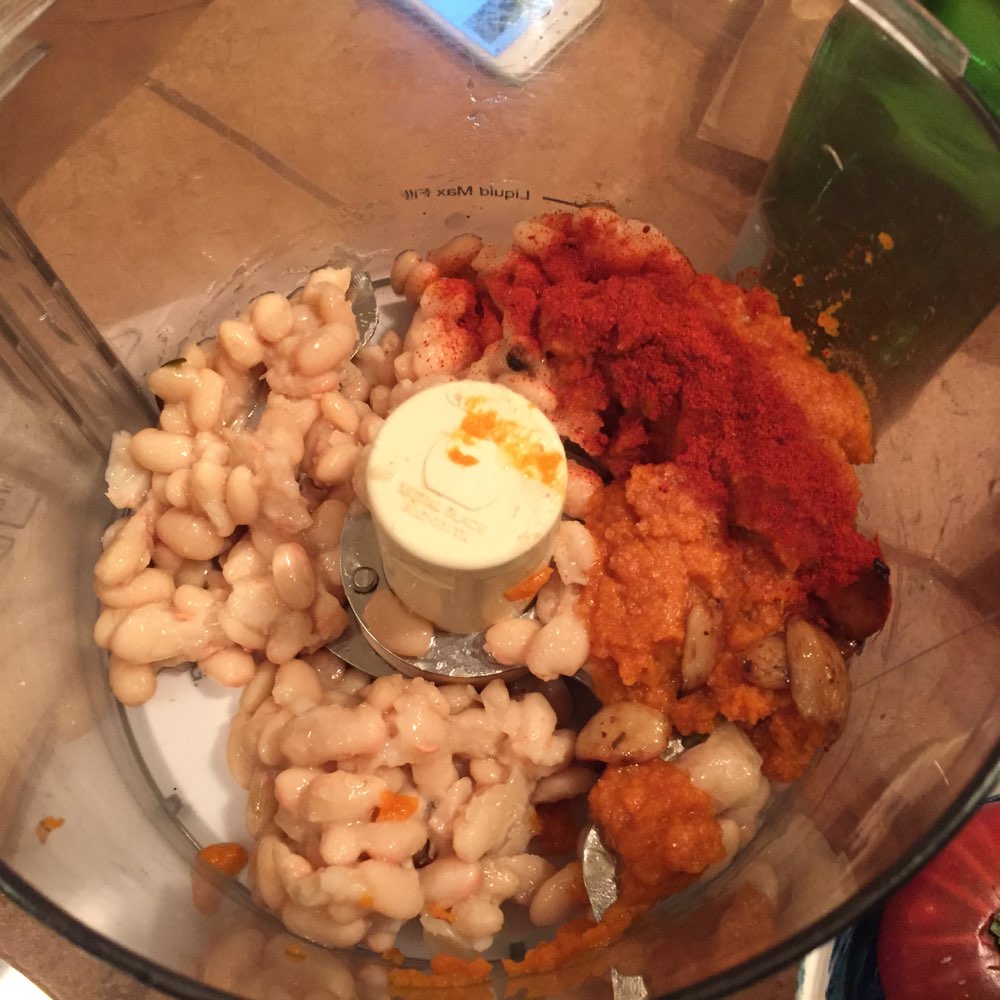 Overall, it was a great way to use the beans. The end result was a bit smokey but very garlicky. Not really bad but definitely a bit too much.

Meredith had see this Kitchn recipe (local) and used that to make them. We used a combination of black seedless and "Holiday" grapes (that's what the bag said). We tossed them with olive oil, salt, pepper and rosemary.

You can see from the photos below, they were really pretty. They tasted pretty good too. A bit like wet raisins (as one would expect) but it was still a funky thing to do with grapes 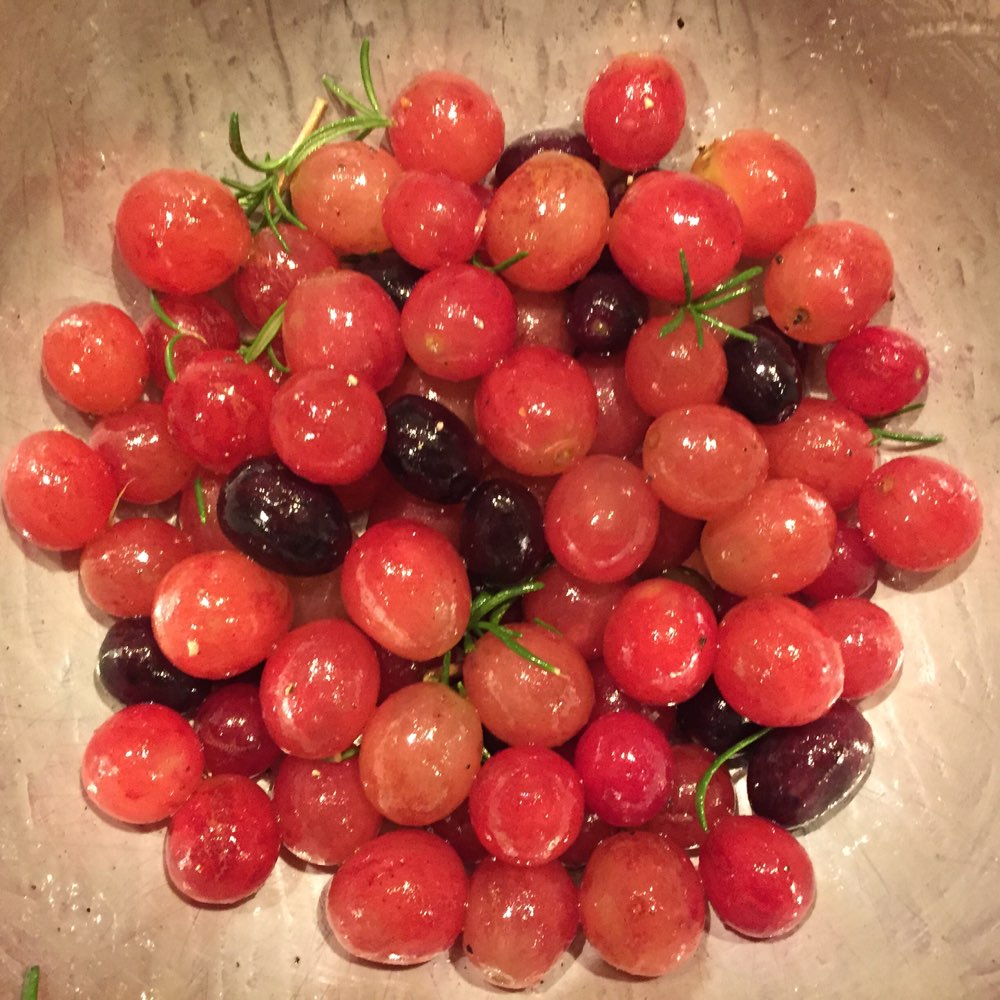 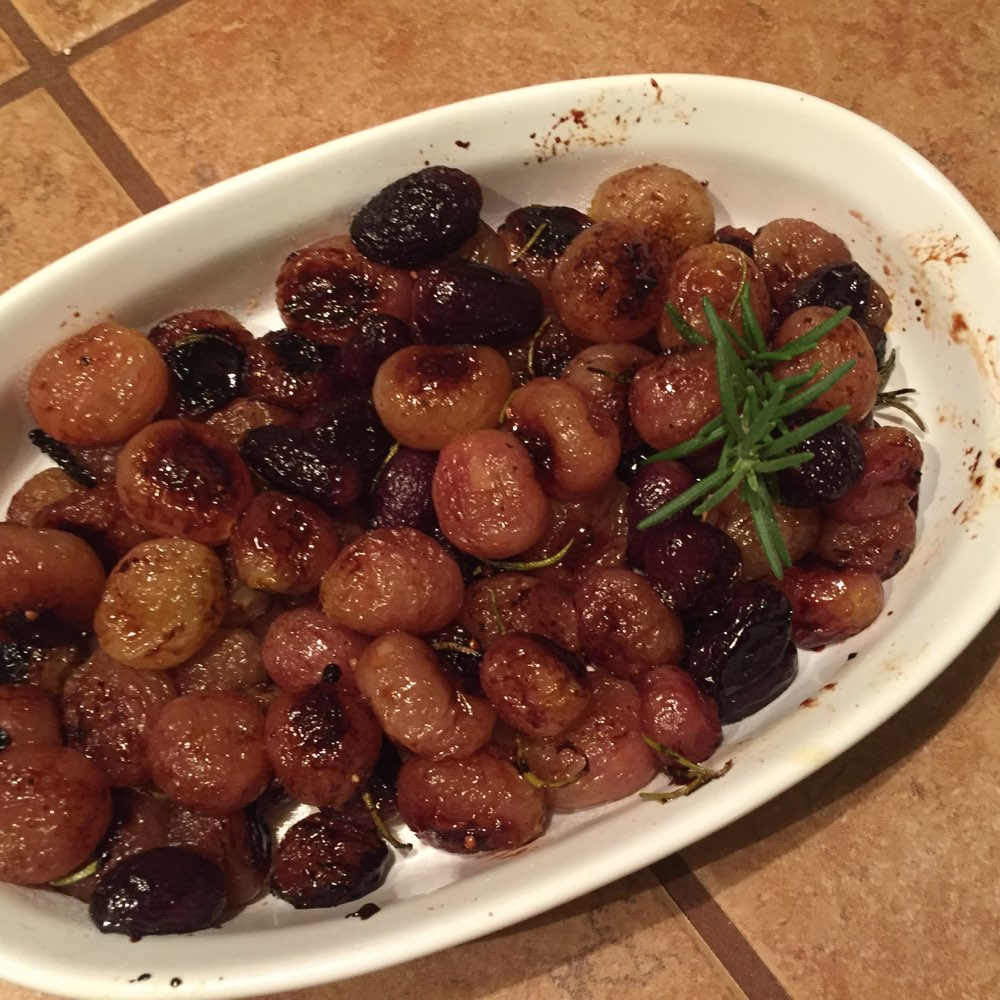 The rest of the meal was the cheese and crackers. We had a variety of cheeses and also salami. And sliced baguette (not pictured)

See the photo at the top. The cheeses were:

We liked them all. The Rosso Di Lange was brie-like and I liked it with the salami. The others were good plain, though Meredith didn't love the Lenberg 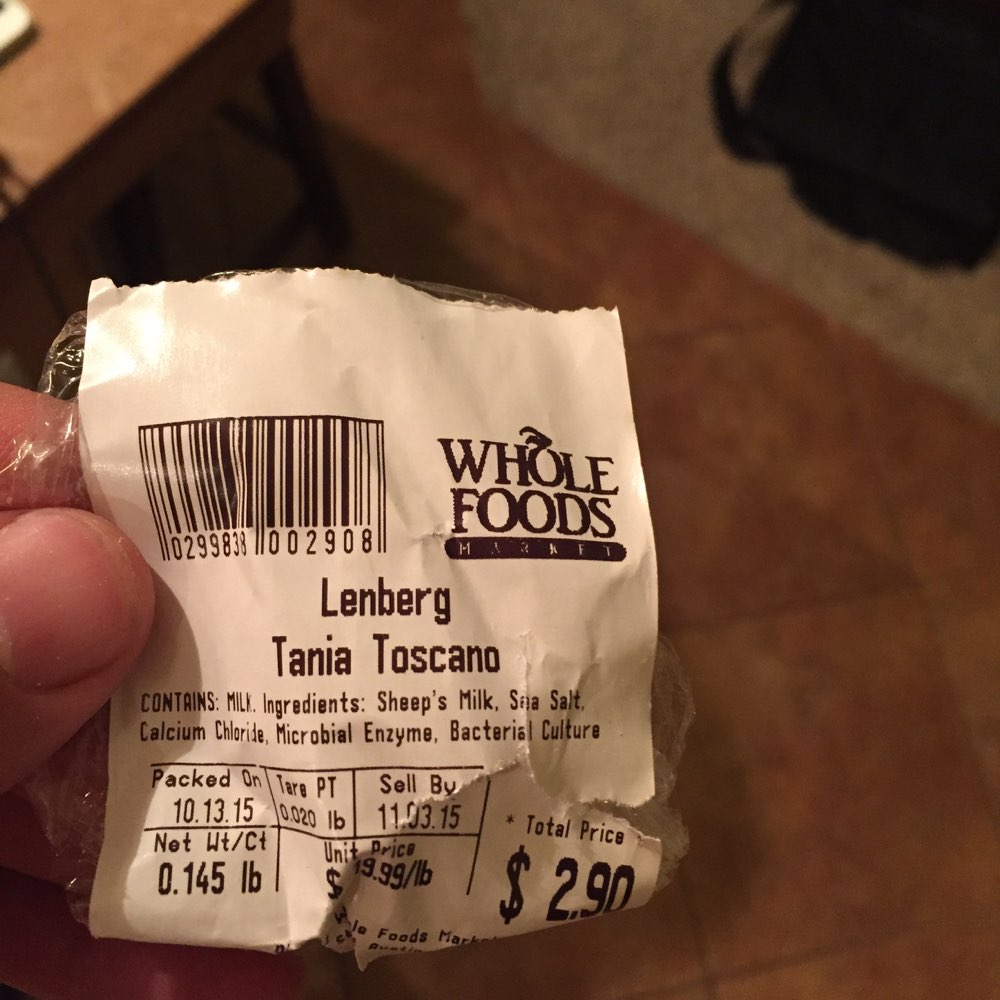 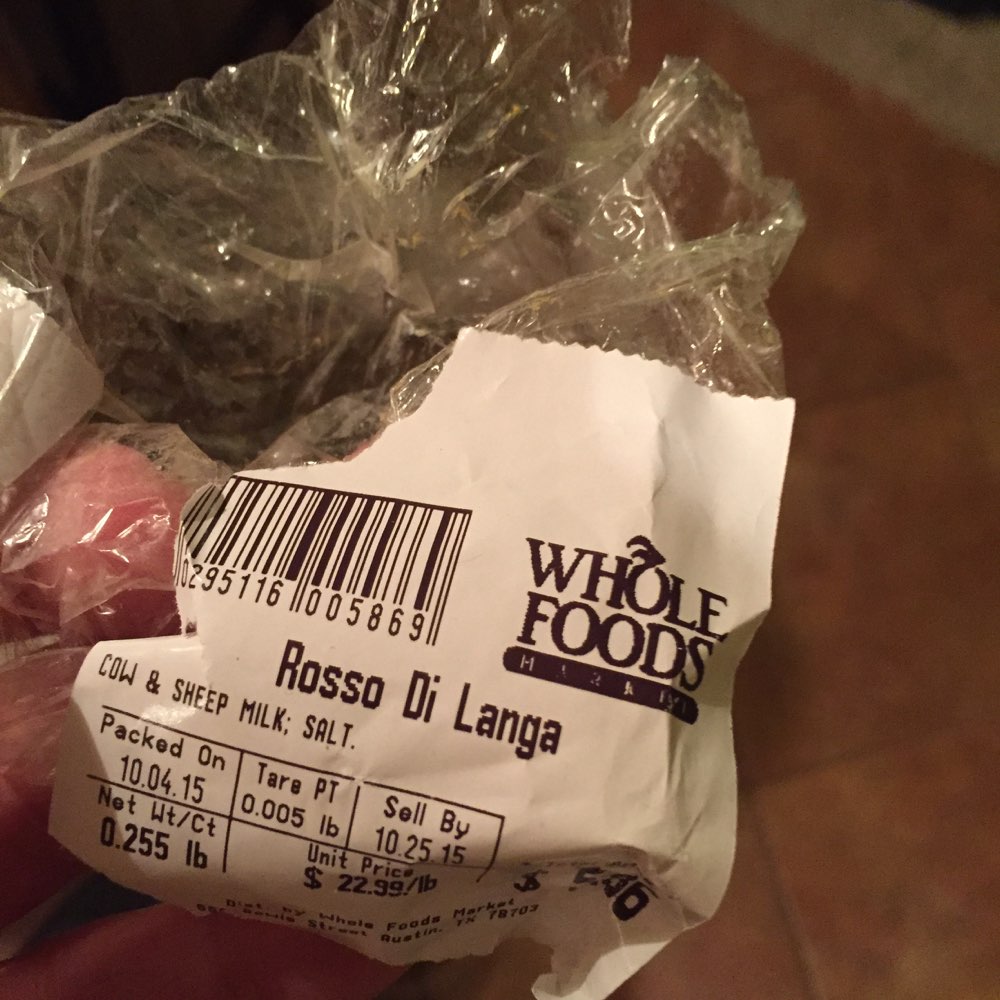 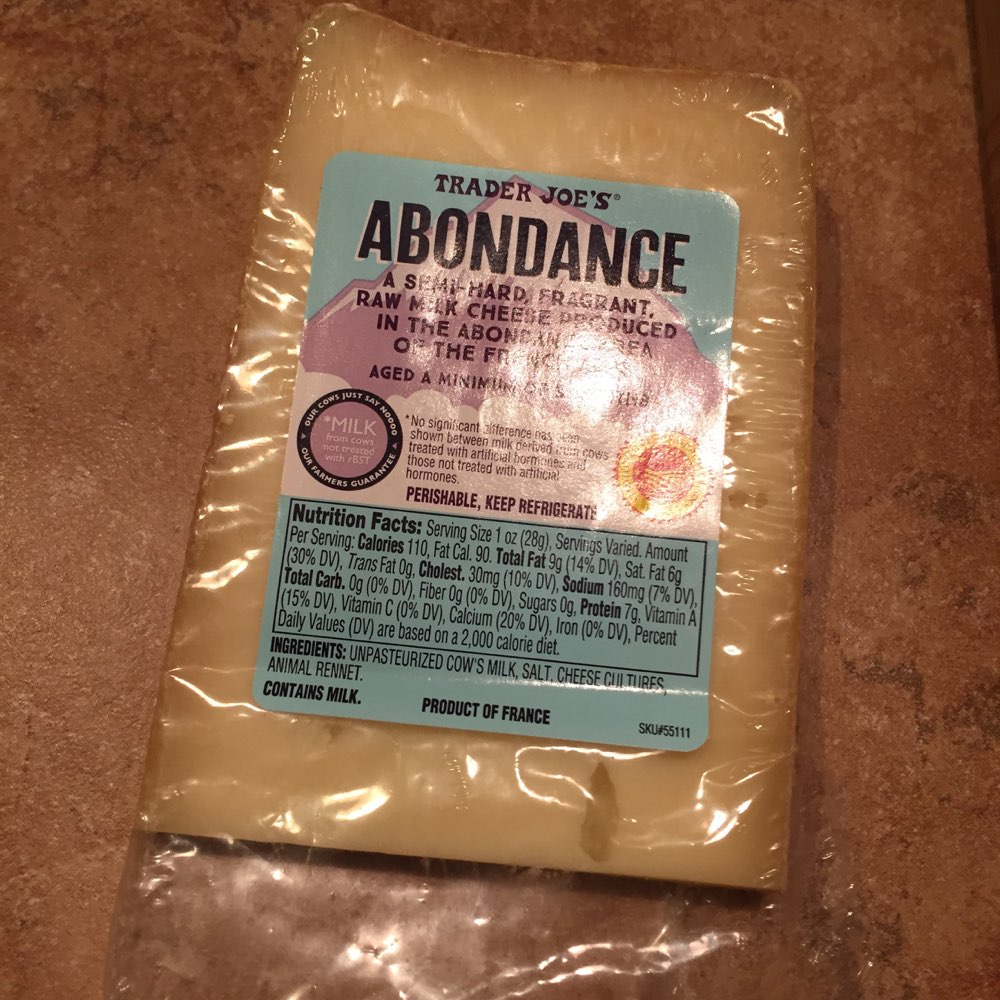 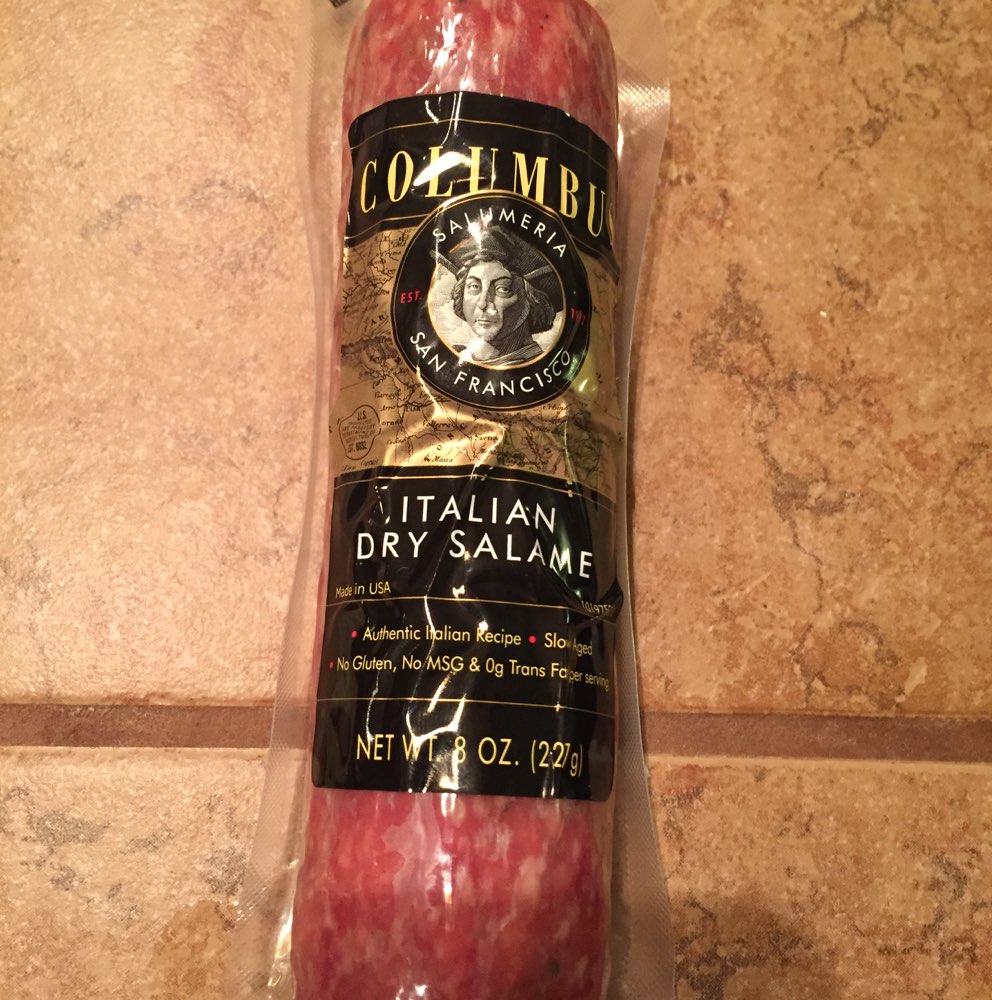 Roasted Grapes (from The Kitchn)
Local Copy (U: "guest" P: name of my dog, all lower case)