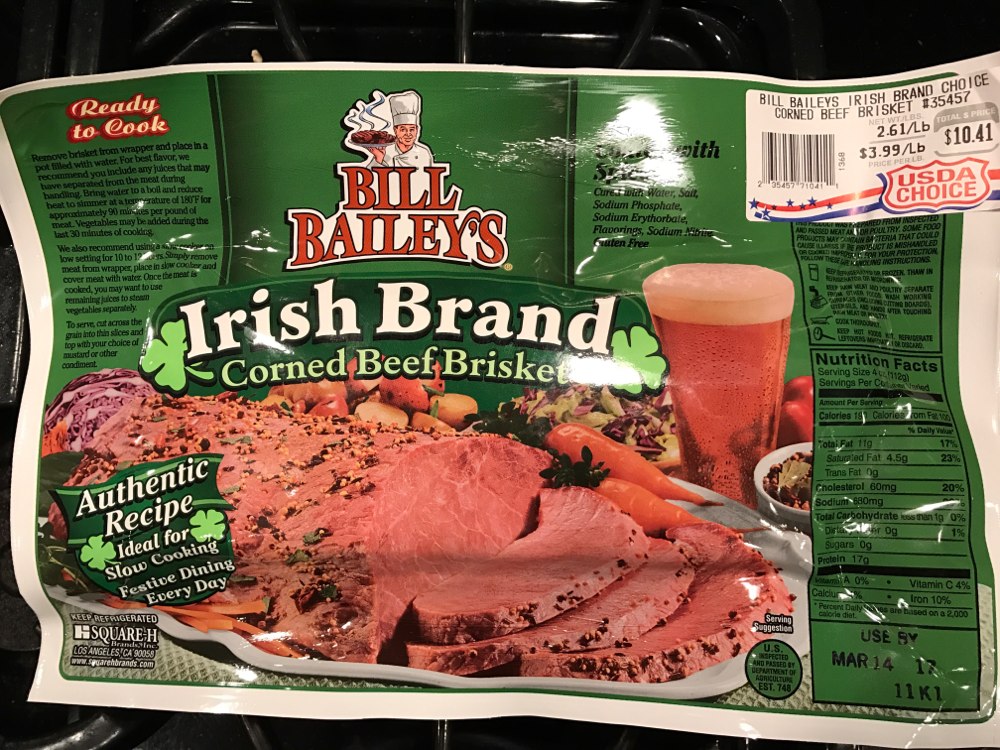 I didn't really make this but I wanted to record this. I found the above at Costco and decided to give it a try for lunch prep.

I followed what they said and did it in the slower cooker for about 12 hours on low with water to just cover it. (Fat side up).

After it was cooked, I trimmed the fat off as much as possible and cut it up/shredded it. It made only about 1 to 1-1/4 lbs of meat. (I ate a bunch while bagging it). I then froze two potions of it. I am kind of surprised how much cooked off and/or was cut off with the fat.

What I ate of it (which was probably way too much) was really good. I don't really get credit since it was mostly store made. But it kind of makes me want to try to make it myself (and maybe with sous vide)