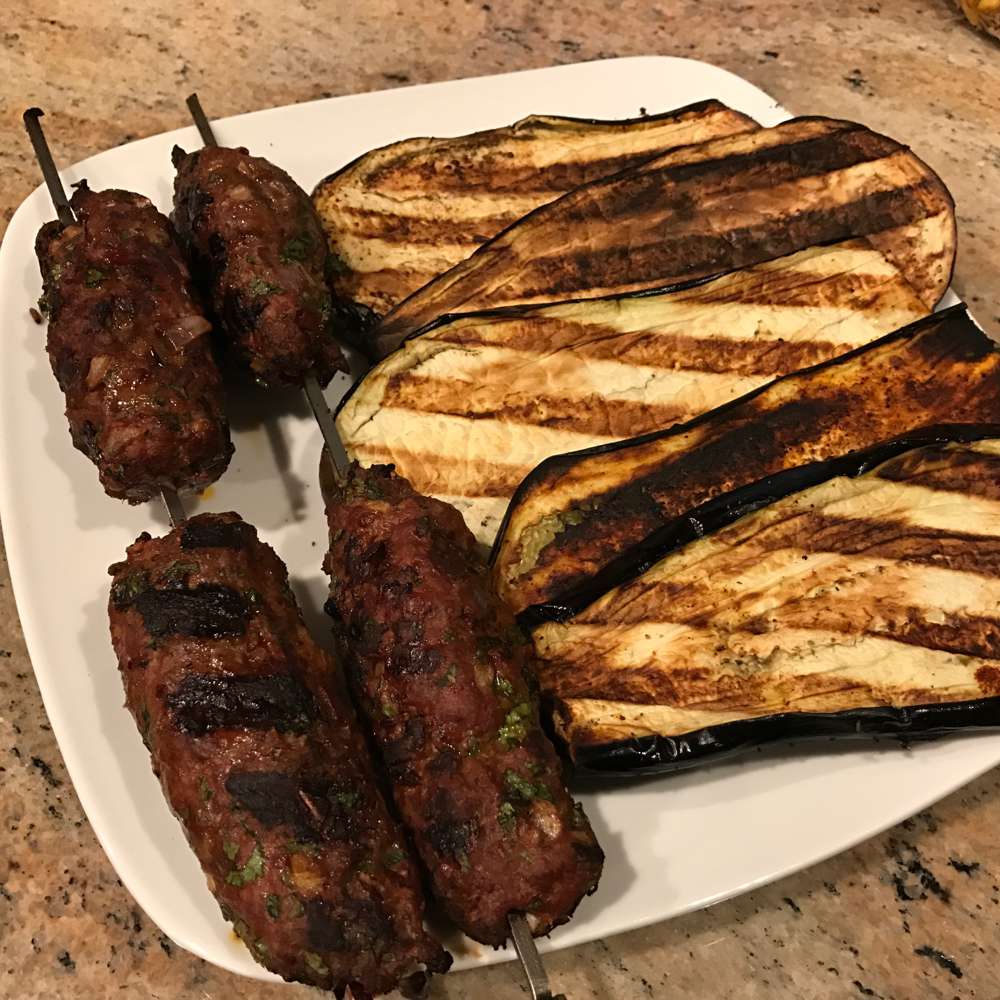 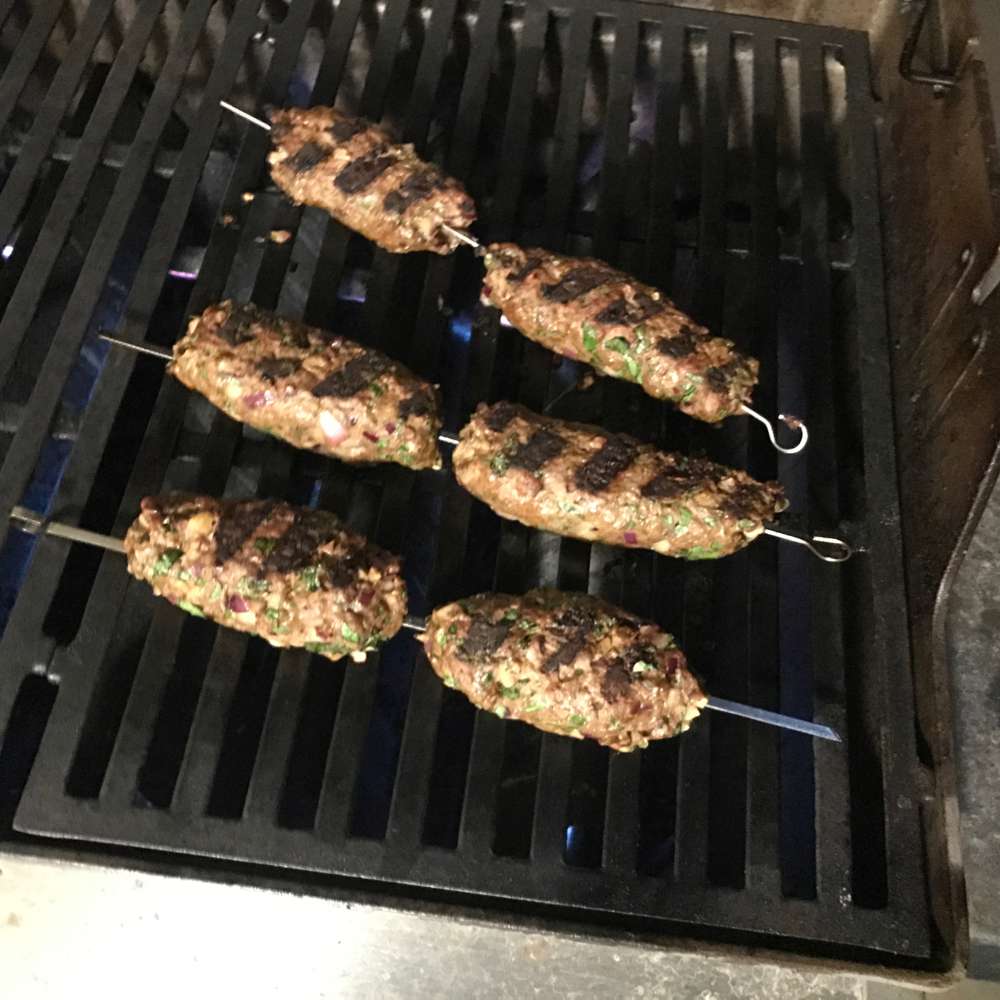 Meredith had keftas in Epcot when she went Disney last fall. We decided to make them since the work fine for Whole 30.

We used this Serious Eats Recipe (local) but with just beef (and just 1 lbs). We also finely chopped the red onion instead of grating it. This worked fine enough.

We also grilled the eggplant with some of the similar spices.

We liked them, though Meredith would have preferred it without the mint. I didn't have anything to compare it to.