I made a Whole30 version of our Taco Stew. We used the same basic recipe except without the corn or beans. I tried to bulk it up with extra peppers and I was supposed to add extra zucchini but I forgot and just had the one. I also added two jalapeños with the seeds and all. The only other bulk was some home-grown kohlrabi (which were a pain to chop)

I used the same spice mix as yesterday for the taco mix (all commercial ones have sugar, MSG, and/or corn flour).

It was actually pretty good. Spicy from the jalapeños but I liked it. It could have used more bulk. I wish I had used the other zucchini. 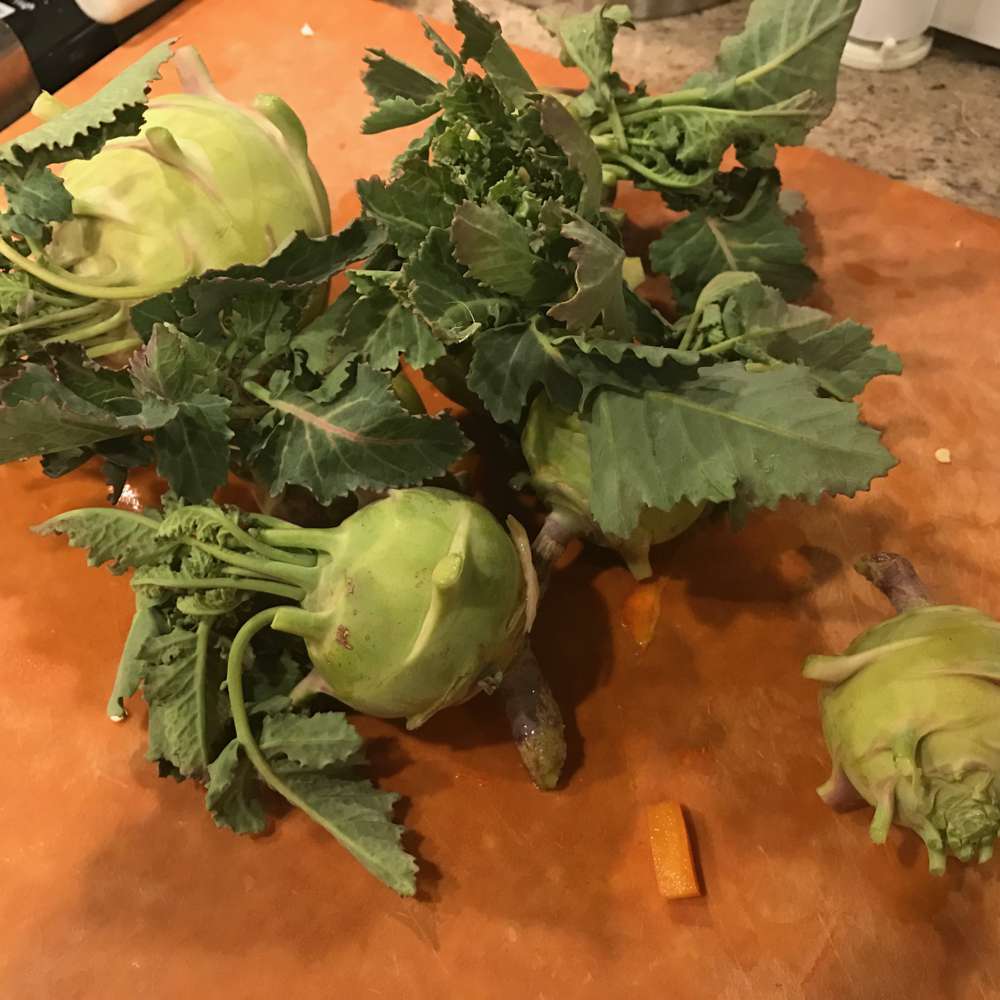