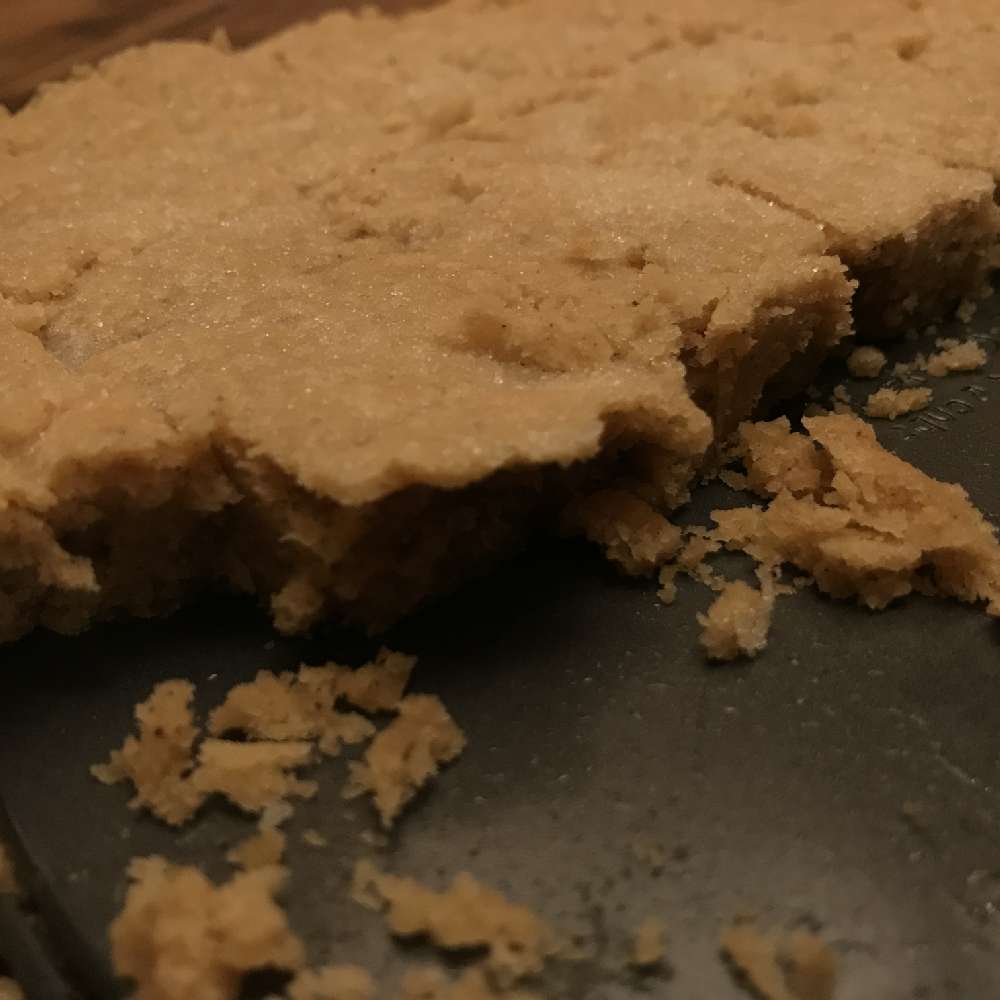 I made brown butter shortbread from Completely Delicious (LOCAL). I followed the basic recipe including using Kerrygold butter. The only thing I added was 2 tbsp of 2% milk (as per the comment on the local copy). I struggled to brown the butter as it never really got to popping and then kind of bubbled. I though I burned it but I think it was fine. Though I should have added the milk when it was a bit cooler as it started to boil with it.

Other than that, the cookies were pretty easy. I pressed it onto a spring-form pan so I could still get a knife under it to separate it. I also only cooked them for about 40 minutes (they were fine but could have used a tiny bit more). I forgot to poke holes, but I think it didn't matter too much.

The flavor was really good. You could taste the brown butter but it wasn't super strong. I do not think I would call this a regular thing, but I still liked it! 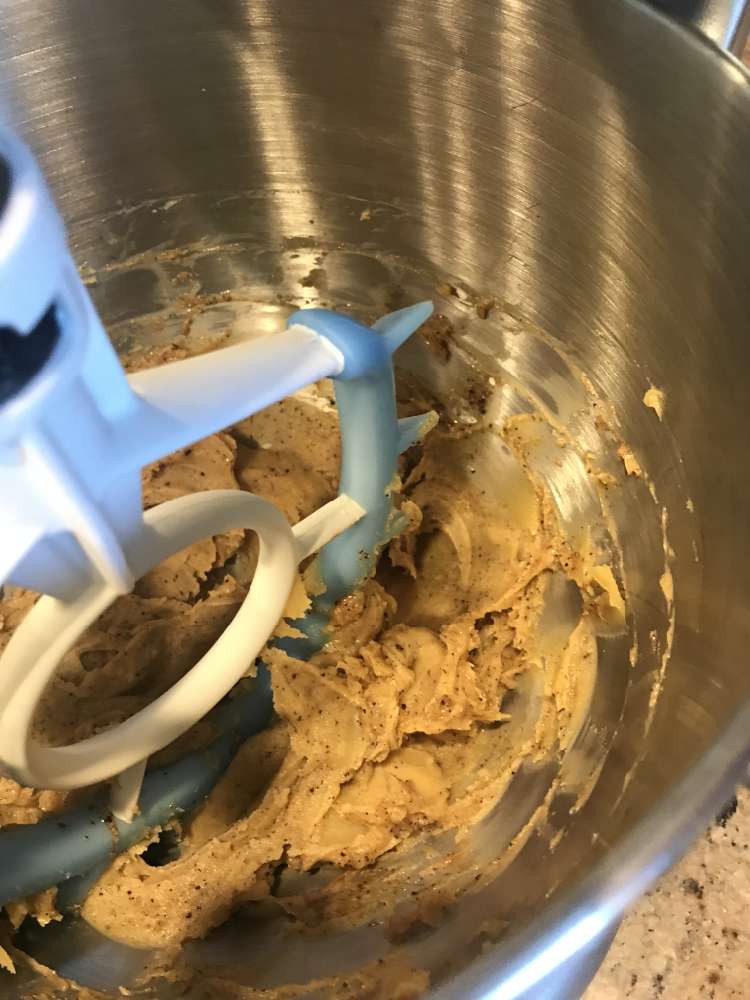 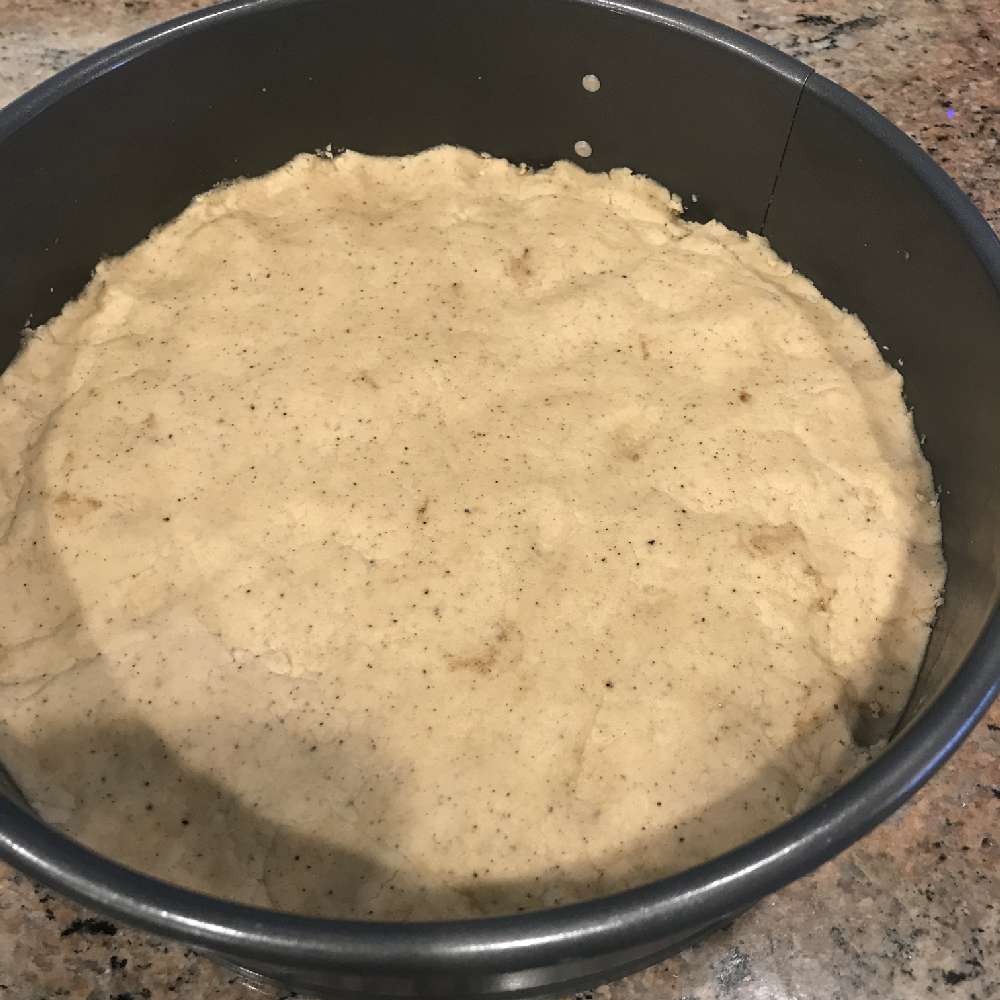