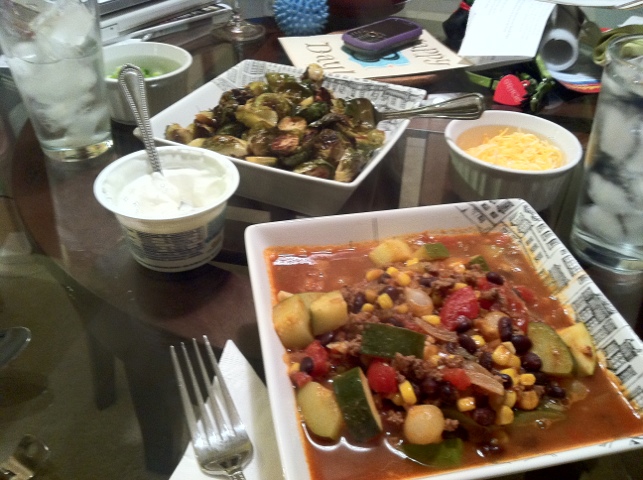 So, this meal was good but not as muchsuccessas we have had with the same items.