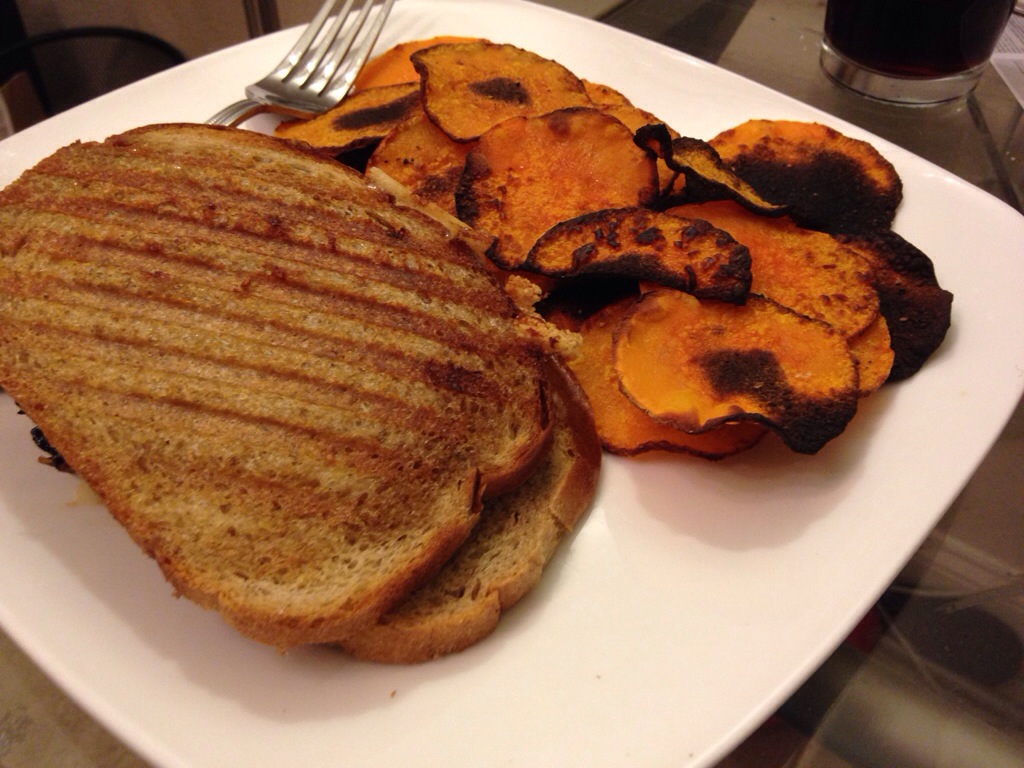 I made patty melts as I have done before but this time, I used fresh ground bison. I formed it into patties, topped it with some salt and pepper, and I cooked it on the cast iron pan. Each patty was about 3/8 of a pound. Meanwhile, I sauted/caramelized onions. When they were all finished, I spread Brummel and Browns on the rye bread, topped it with the burger, the onions, then some fat free thousand island and finally a slice of low fat swiss. After having so much through last time, I decided to break out the griddler to cook them. It worked well enough except that on the top where there wasn't burger, just got soggy. It works better for flat and even sandwiches.

I also [attempted] butternut squash chips. I sliced the top part into 1/8" slices and I put them on a baking sheet with parchment paper and pam. I roasted them at 450 for 15 minutes, turned them and then intended to do another 15 but stopped around another 8 minutes when I saw they were browning. When I flipped them at 15, they felt very soggy still making me wonder if there is a better way to cook them. The parts that weren't burned were pretty good!

I also made a stove-top butternut squash hash with the bulb-part of the squash. I started them on the pan and then eventually added a bit of water and loosely covered it. This helped it all cook. Then I sauted them once they were more cooked through. I made that for lunch the next day but when I tried one, it was pretty good. 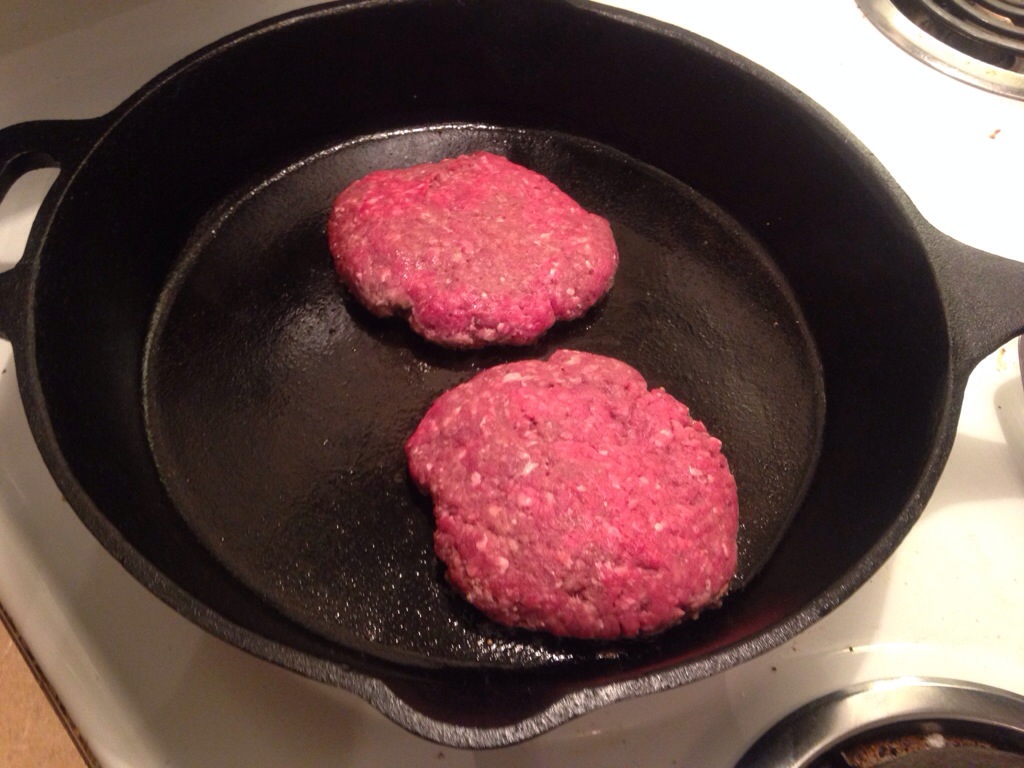 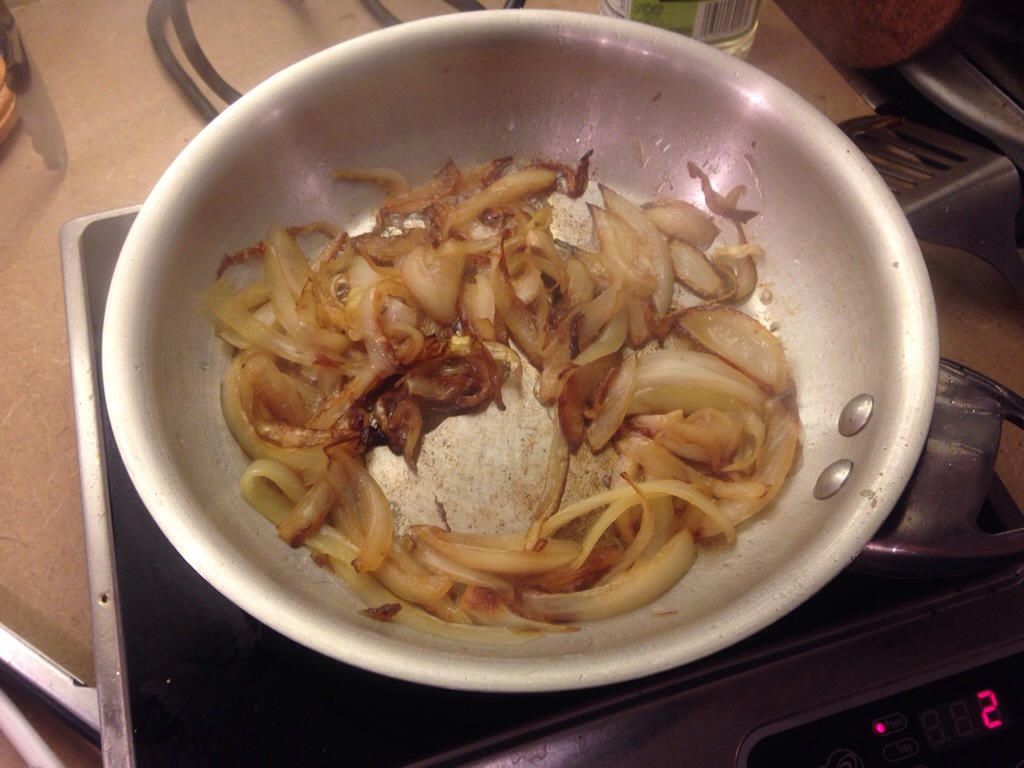 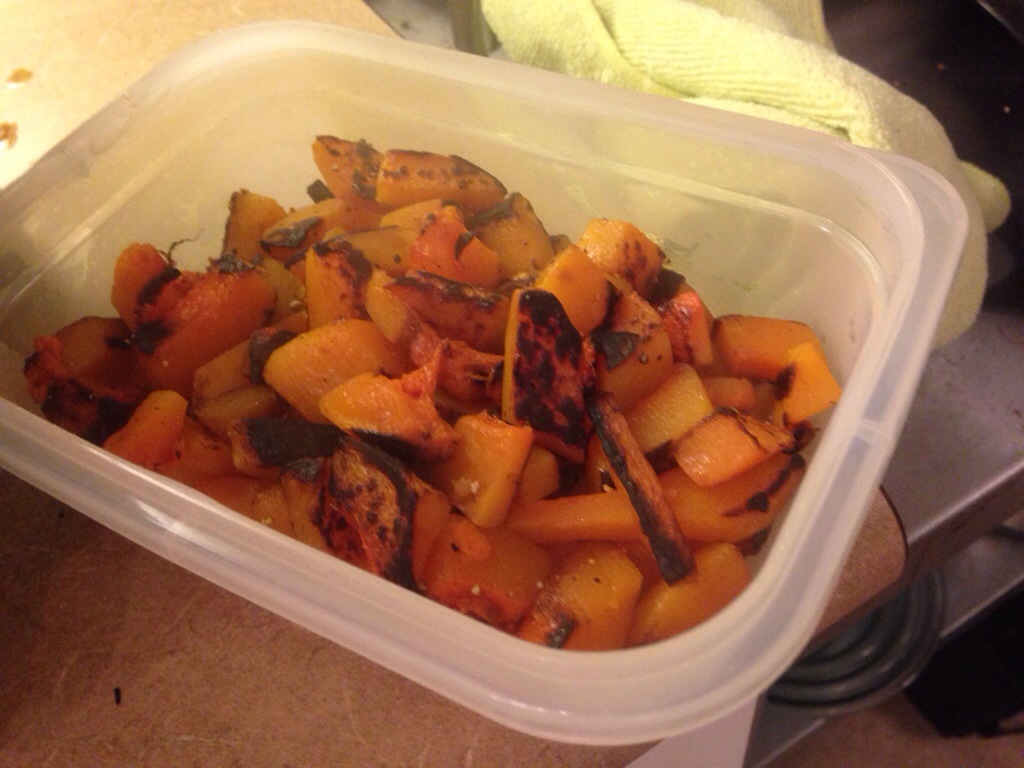