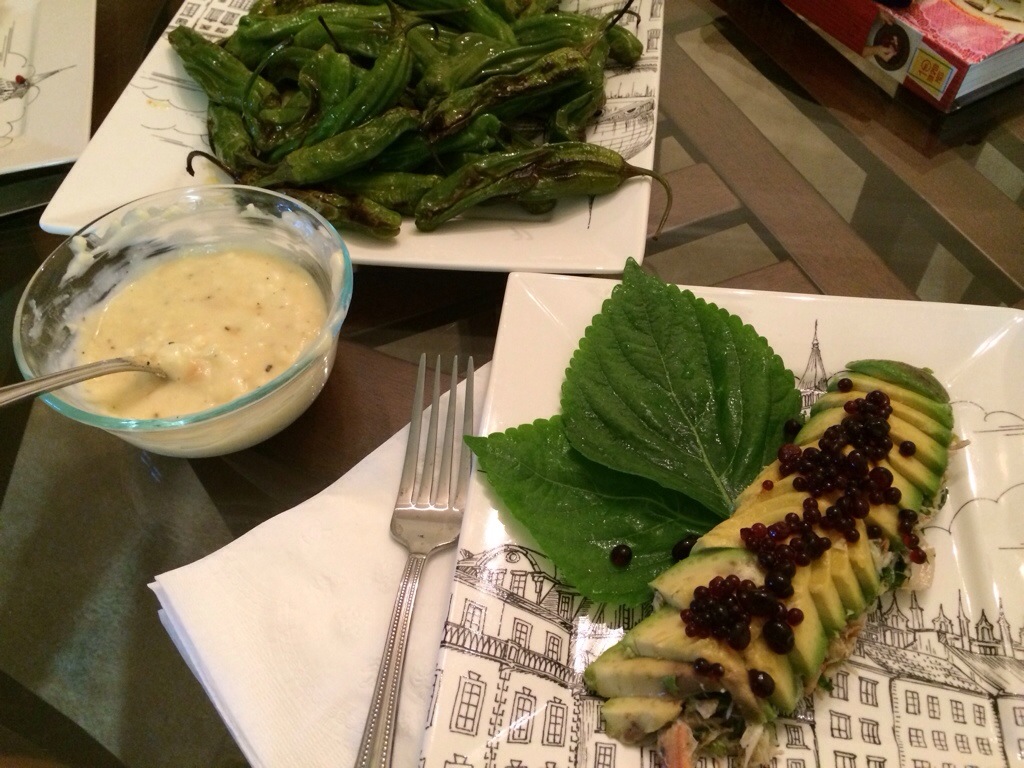 This was quite the meal. We made soy sauce caviar with the recipe and technique below. Essentially, you combine soy sauce and agar agar. Then, once cooler,you drip it into cold oil. This causes the drips to form into small sphereswhich you can then strain out. Essentially, you end up with solid soy-sauce balls. Note that we halved her recipe (which was halved from its original source) and it still made a ton. Also, when looking at the recipe, do note that you do not consume any of the insane amount of oil. It is just part ofthe process.

The crab was also inspiredby the below recipe but we really just winged it. We used about half a pound of claw meat. We added a good amount of chopped cilantro and chopped shiso. We wanted to use Japanese shiso but Meredith thinks this was the Korean kind. Oh well. We then added some salt, pepper, a_tiny_ bit of oil and some lemon juice. We followed her basic assembly

We also made shishito peppers. I used the same technique as last time except I left them out of the oven between theinitial roast and broiling since I mis-estimated timing. I made up for it by broiling them a bit more. The peppers themselves were godo but next time, I want to use a better, rockier salt.

I made the "aoili" by doctored_low-fat_ mayo. I used a few small scoops of Trader Joes Low-Fat Mayo. To that, I added 5 (!!!) finely chopped cloves of garlic and some garlic powder. I mixed that in with some salt, pepper and miso. Finally, I added and mixed a tiny bit of olive oil to thin it. This worked well. Lots of garlic flavors and not overlymayonnaisey. Next time, I would sauté half the garlic to give it a mixed of cooked with the the fresh garlic. 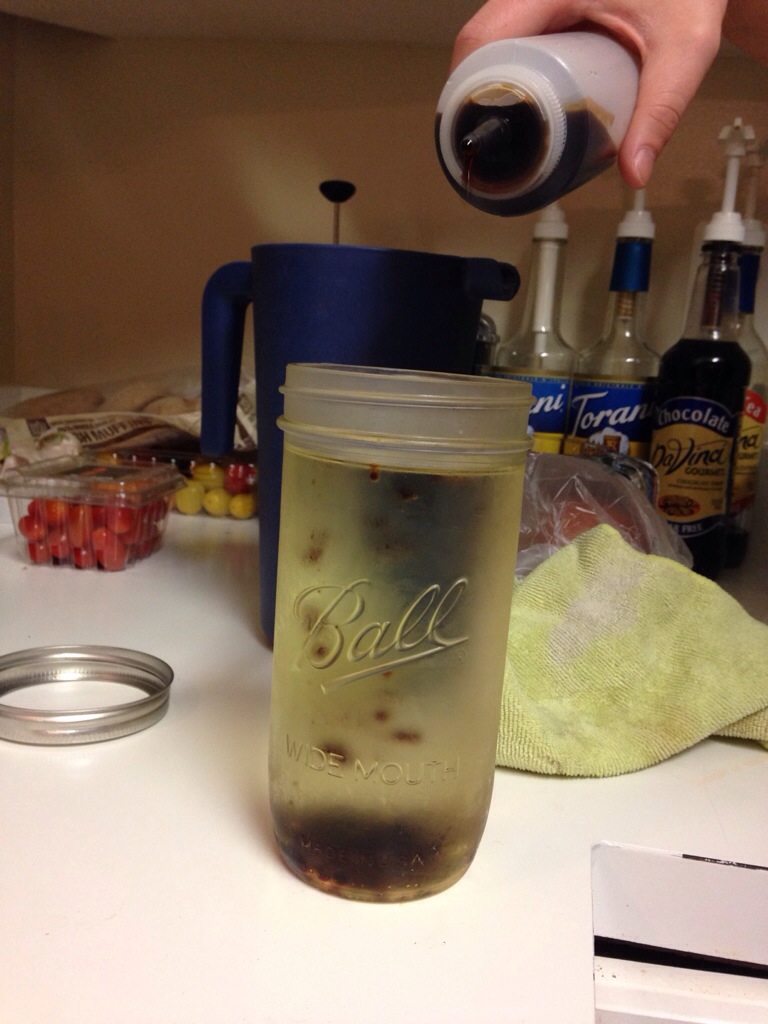 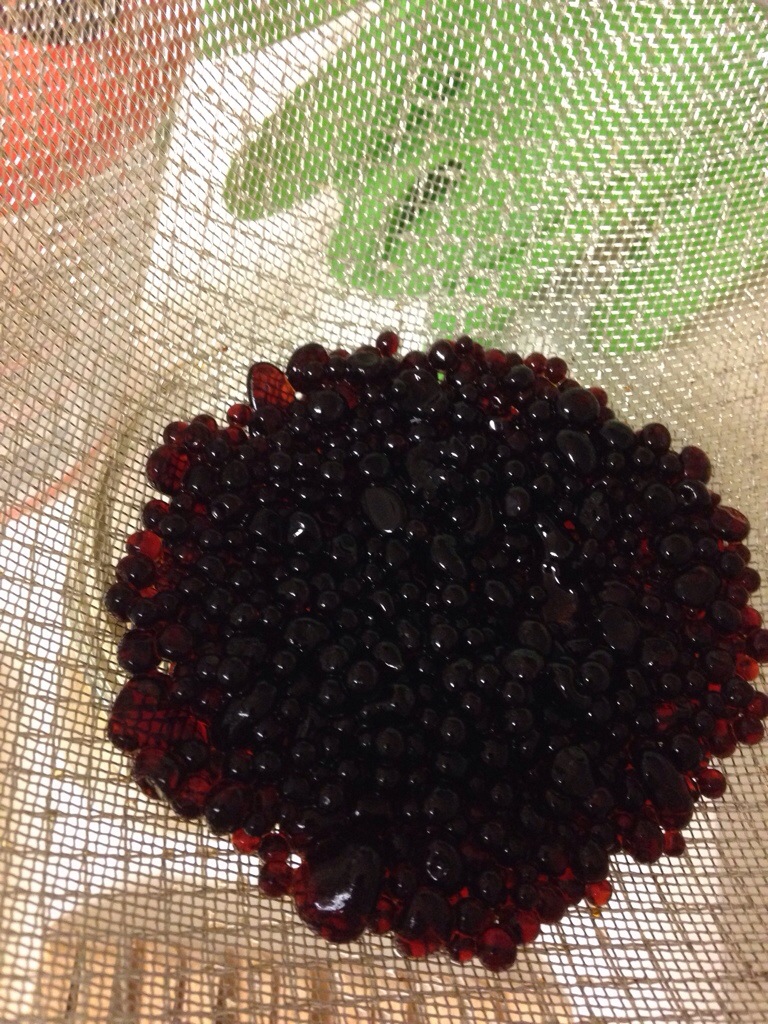 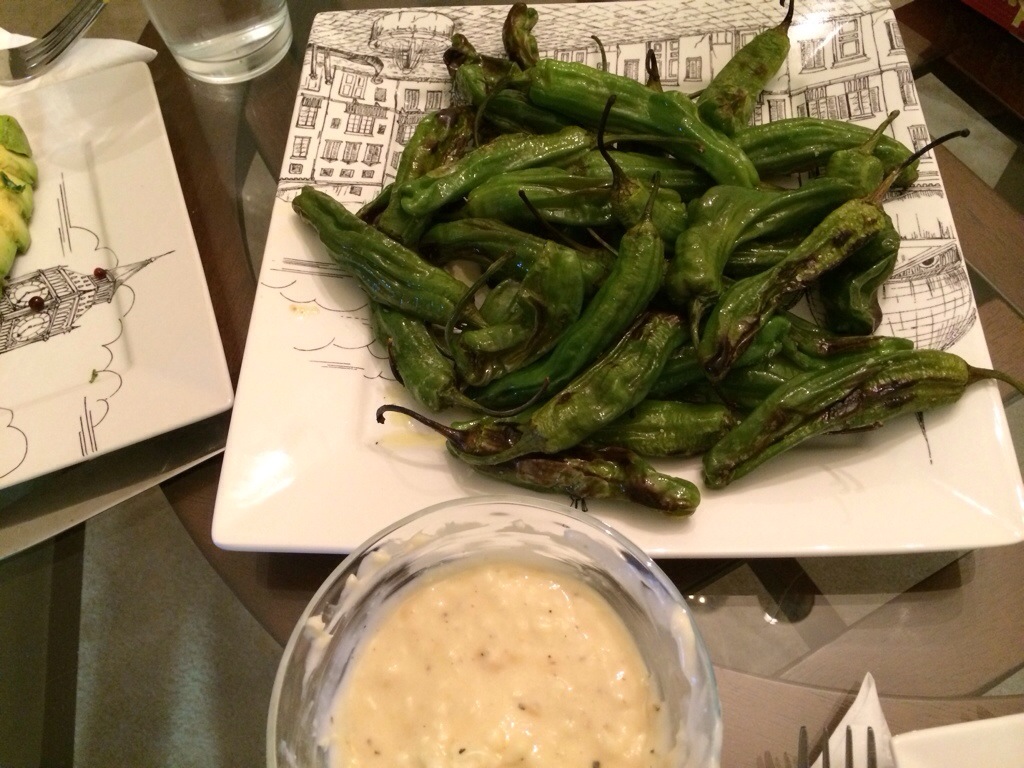 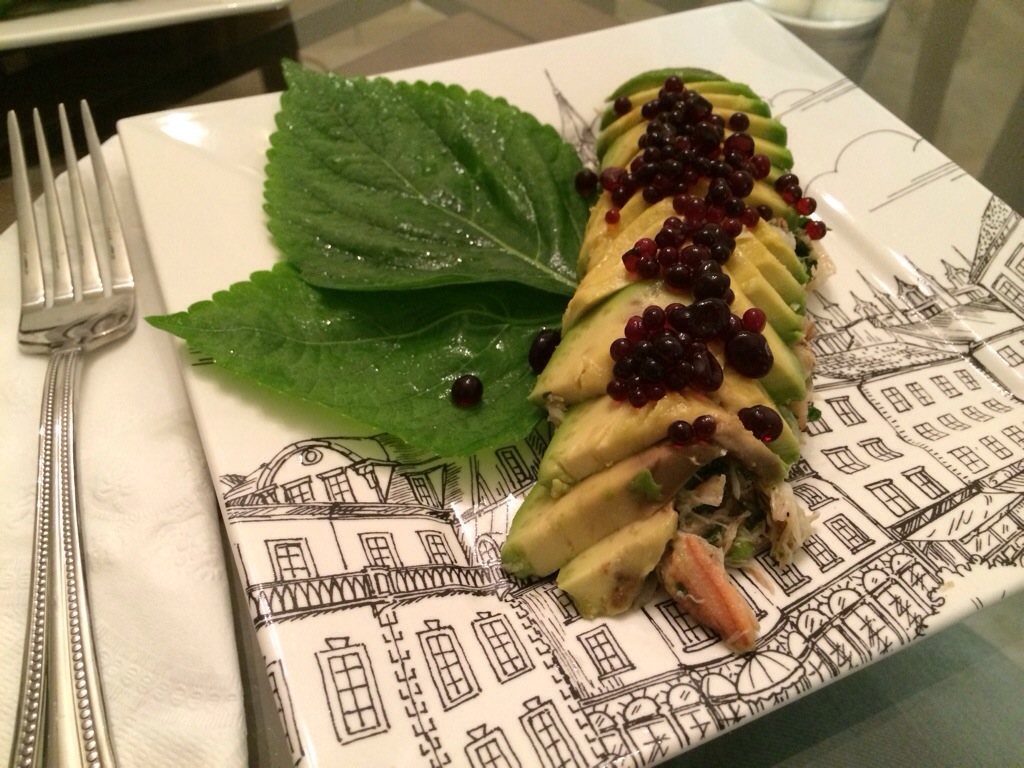 Recipe moved toseparate protected page. Password is the name of my dog in all lower-case.