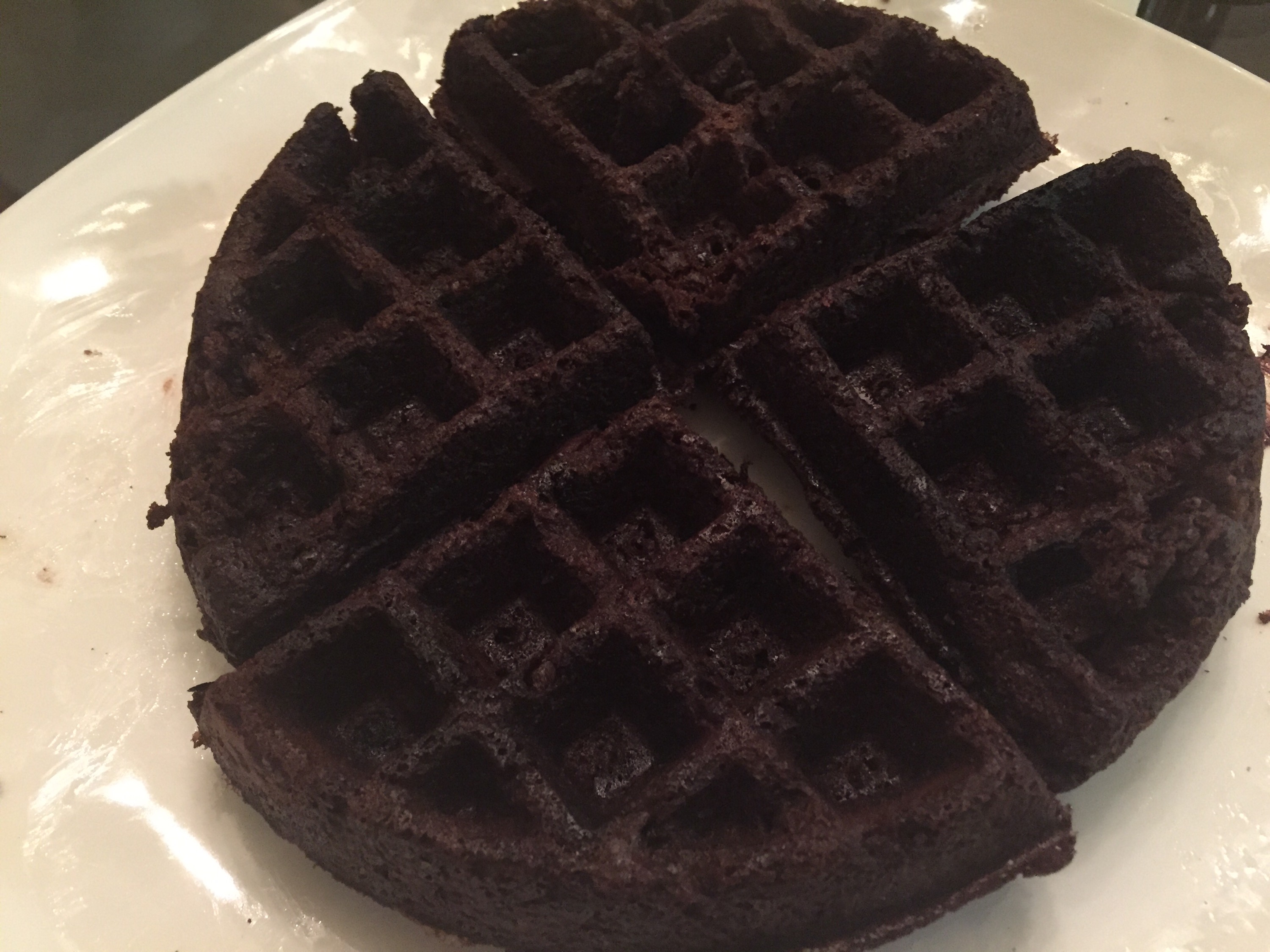 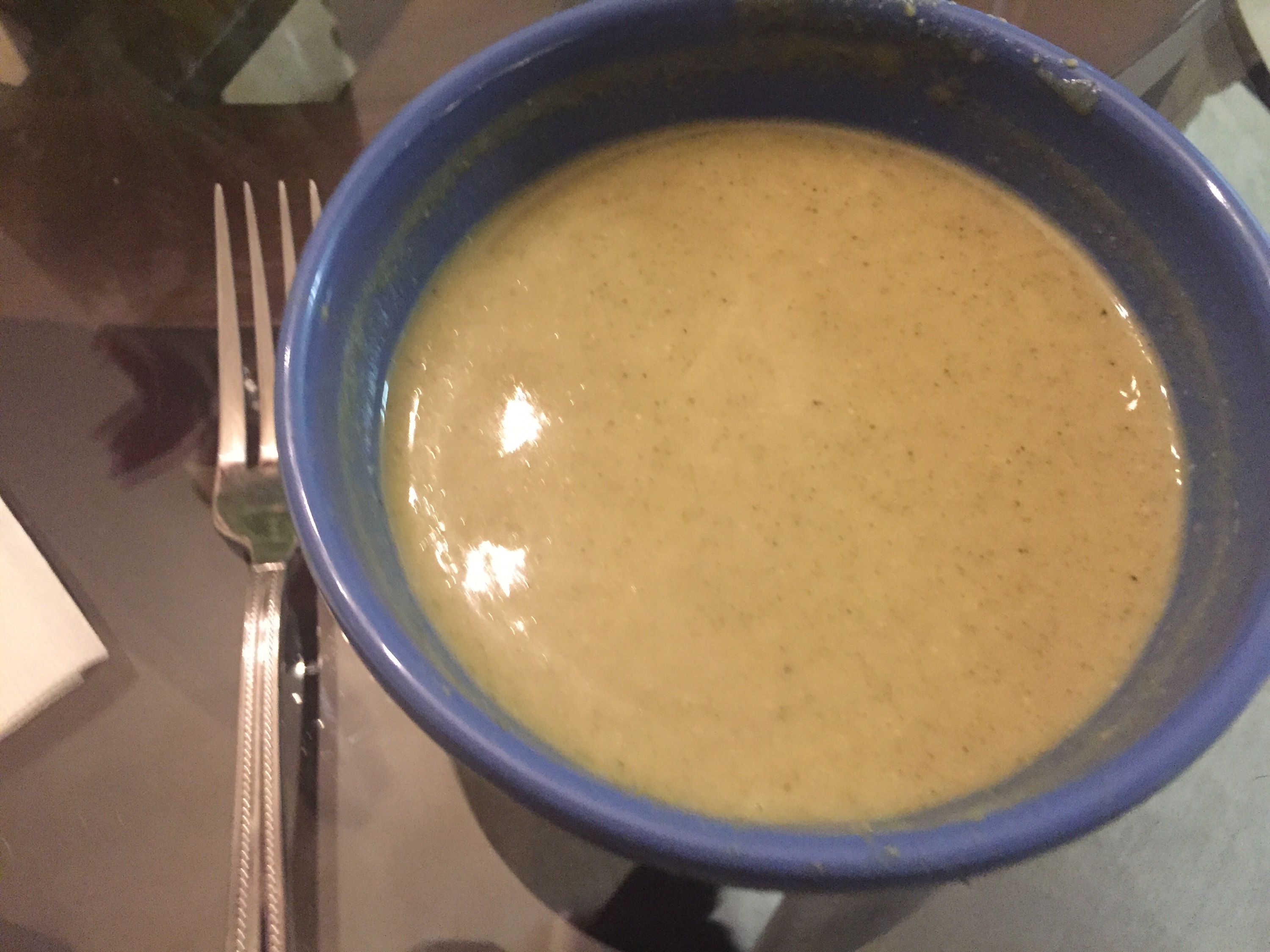 We had friends over and they bought us a waffle iron so we made two things waffled plus soup.

The soup was really, really good. We made it based on past soup recipes and I then wrote it up into its own recipe on my recipe book. We used Sargento Parmentino which is about 3.75 oz which is pretty low for the amount of soup.

There was not a lot of other flavors but it was still really flavorful. It needed the lime juice to brighten the flavors.

For the main meal, we made parsnip waffles. We had done them before but pancaked it. Now that we had the waffle iron, we used that. Meredith made it but I think she followed the recipe pretty well. It didn't pancake super well. I think we liked it more as a waffle. It had a nice flavor but wasn't anything out of this world. Also parsnips are really hard to waffle since they have such a thin tip.

Finally, we made brownies in the waffle iron. We used GhirardelliDark Chocolate Mix with White Chocolate Chips. We tried doing smaller bunches but what worked best was to use a lot of batter and fill the iron. They needed 7 minutes. Also, they seemed to be very soft but they hardened at the end after they were out of the iron. And they were so good! Biggest issue was that we ate too many of them! But we will do this again.