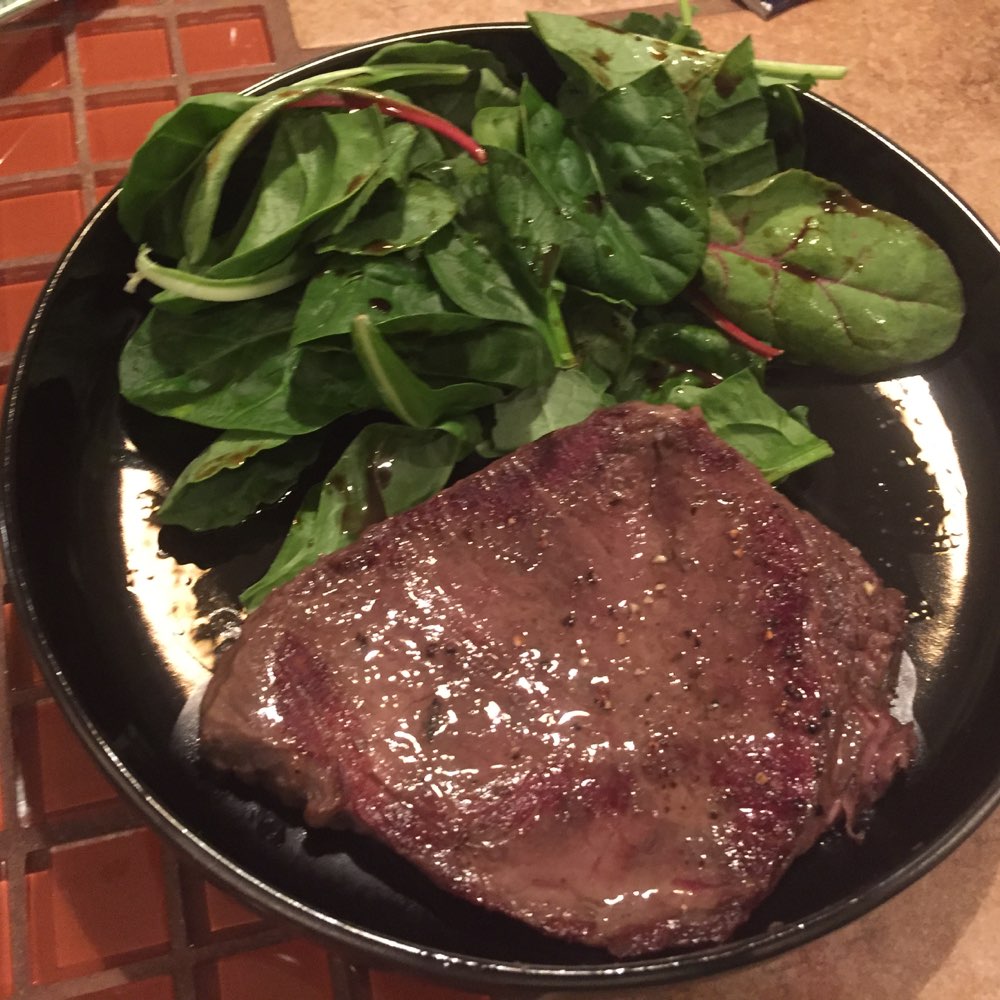 We made a sous-vide steak on salad. We were going to make two small steaks and something else, but we weren't very hungry so we just did the steak and a salad.

We sous-vide cooked it like Valentine's Day but since this was sirloin, we did it as 57°C (134.6°F1) which is hotter than for tenderloin but makes sense for sirloin. We set the slow cooker on High and set the tolerance as low as possible. I didn't super watch it but I know the temperature fluctuated a bit.

Also, I got the water to the right temp and then added the steak. This brought the temperature down a bunch and got messed up. Next time, I will try to get it to temperature with the steak in there already.

It cooked for about 2 hours. I then topped it with a bit of oil, salt and pepper, and then seared it.

They came out ok. A bit overcooked given how thin they were. And they were just not a good of a cut of meat. Also, there was some liquid from the steaks which I used a dressing on the salad. 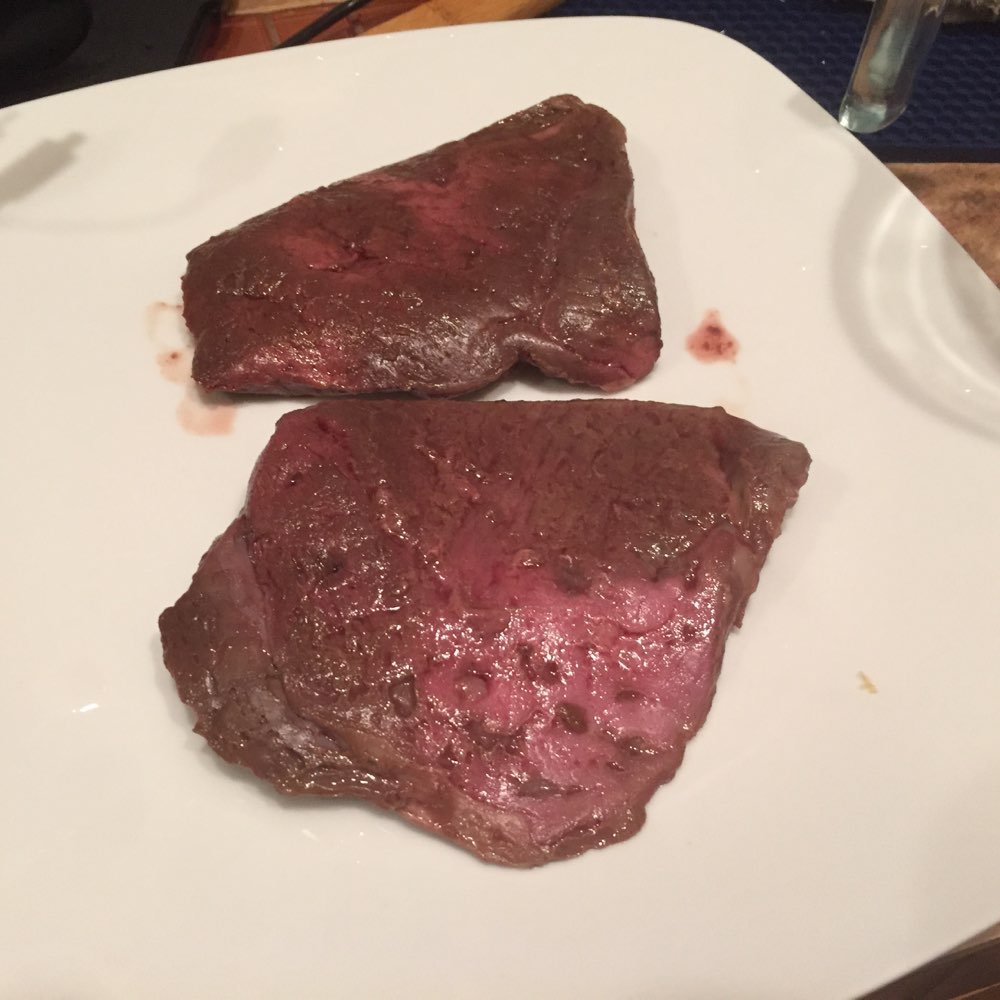 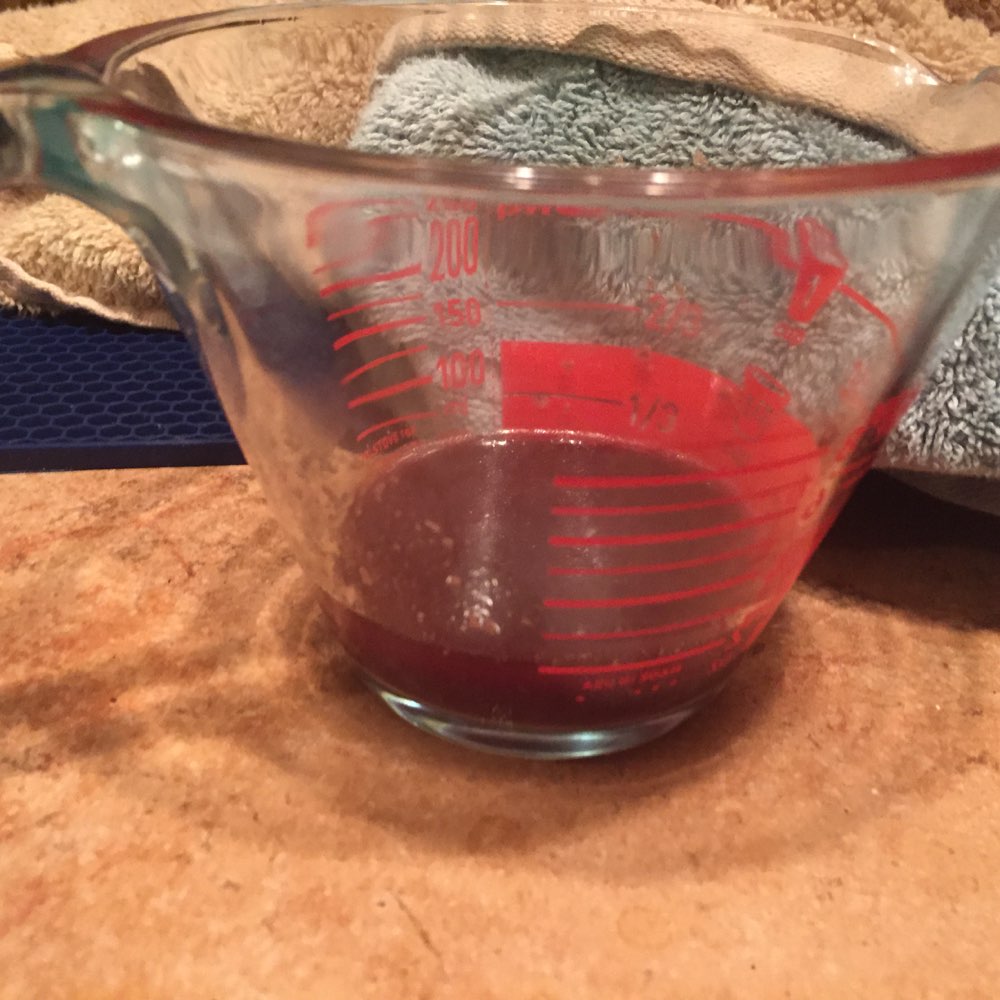 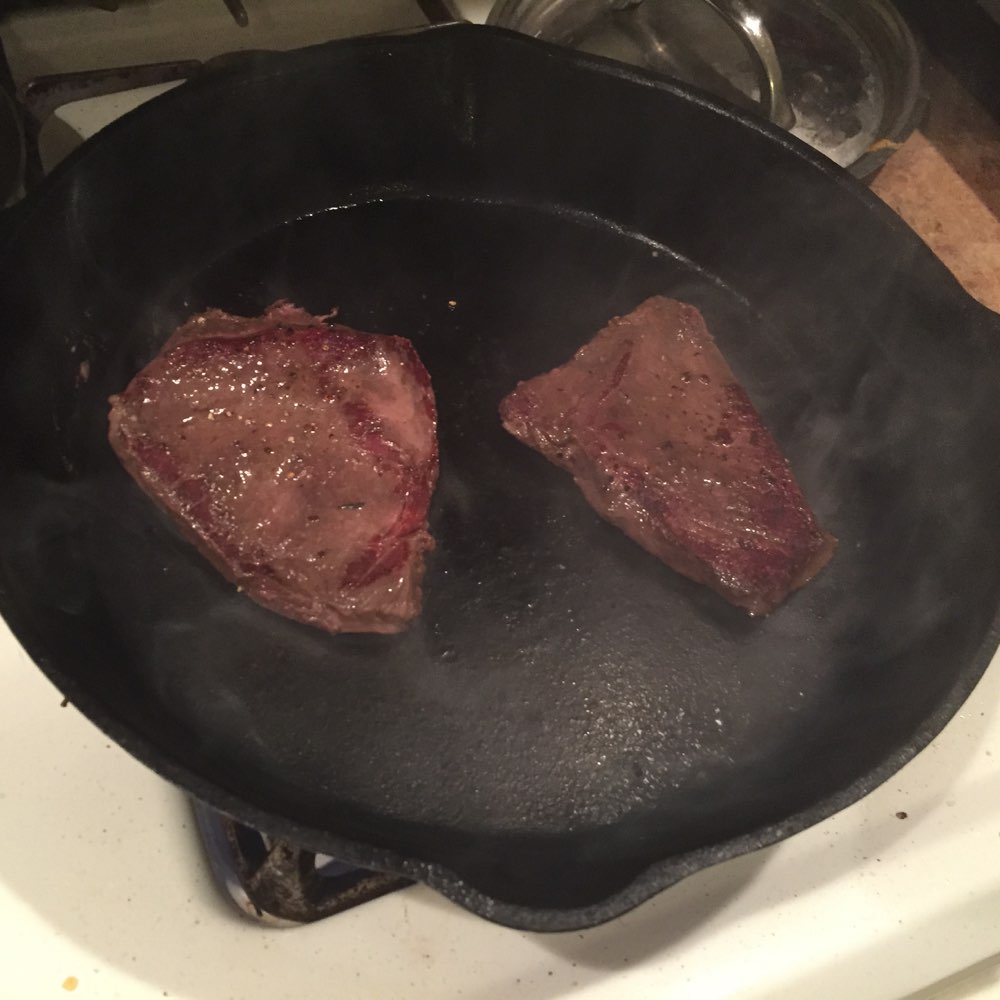 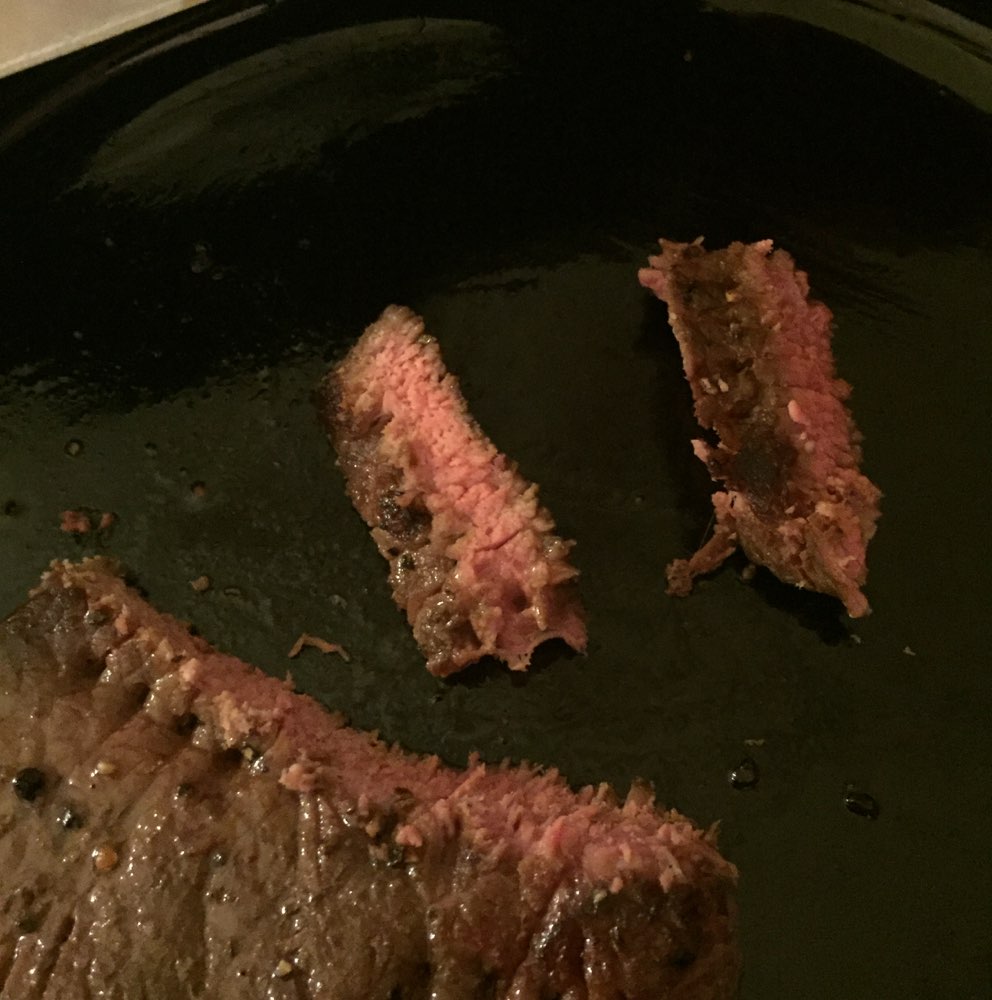