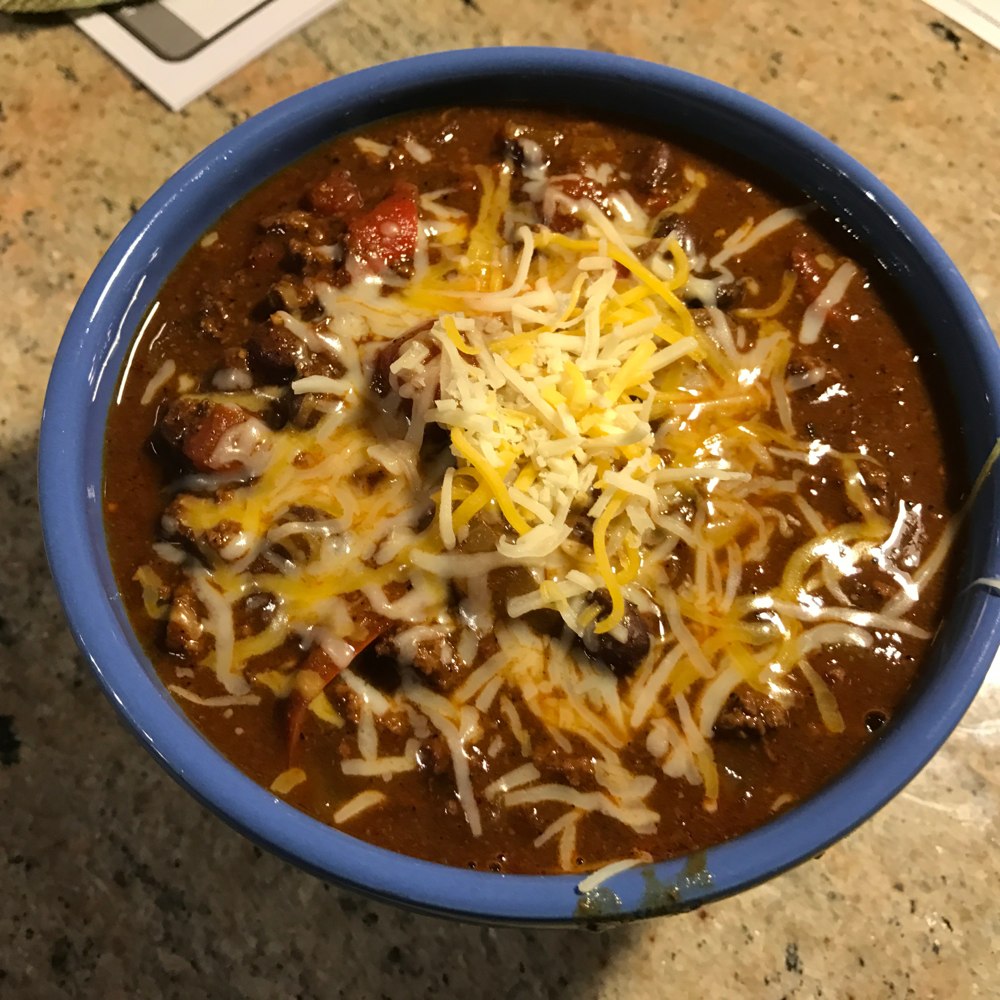 I made a double batch of Kenji's Chili using roughly the same changes as the first time. That is, essentially make his chili paste but but do the rest on my own.

Meredith was working on other things so I struggled a bit with the dried peppers. I ended up doing about 5-6 (for the double batch) of:

That was the major change on the paste. Otherwise, I kept the paste pretty much to his standards.

I did end up making other changes. I do not recall them all, but some are:

I was a bit worried as it wasn't super flavorful at the start of the simmer. I added some soy sauce, salt, and pepper. That seemed to help a little, but after it simmered down for about 2-3 hours, I tasted it again and was very happy with it.

We got two dinners (with one being a larger portion) and 5 lunches, 3 of which are getting frozen for the future. 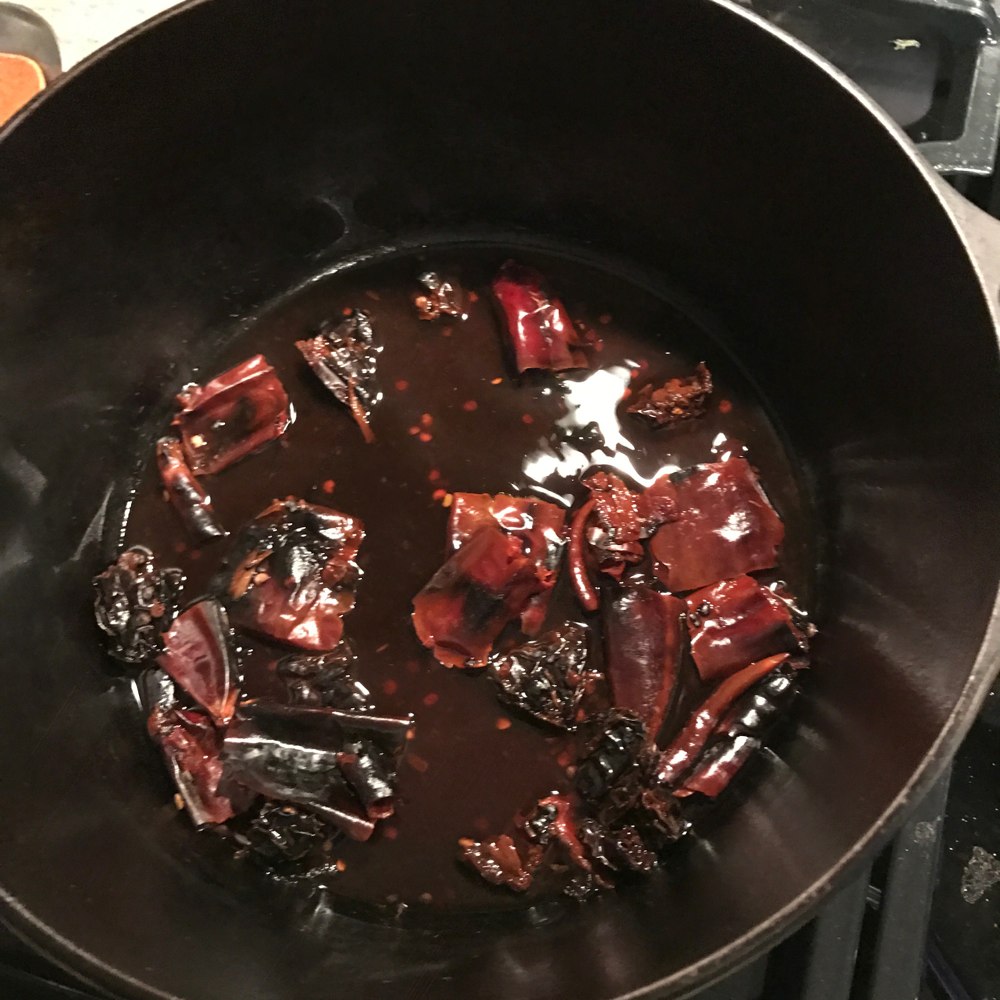 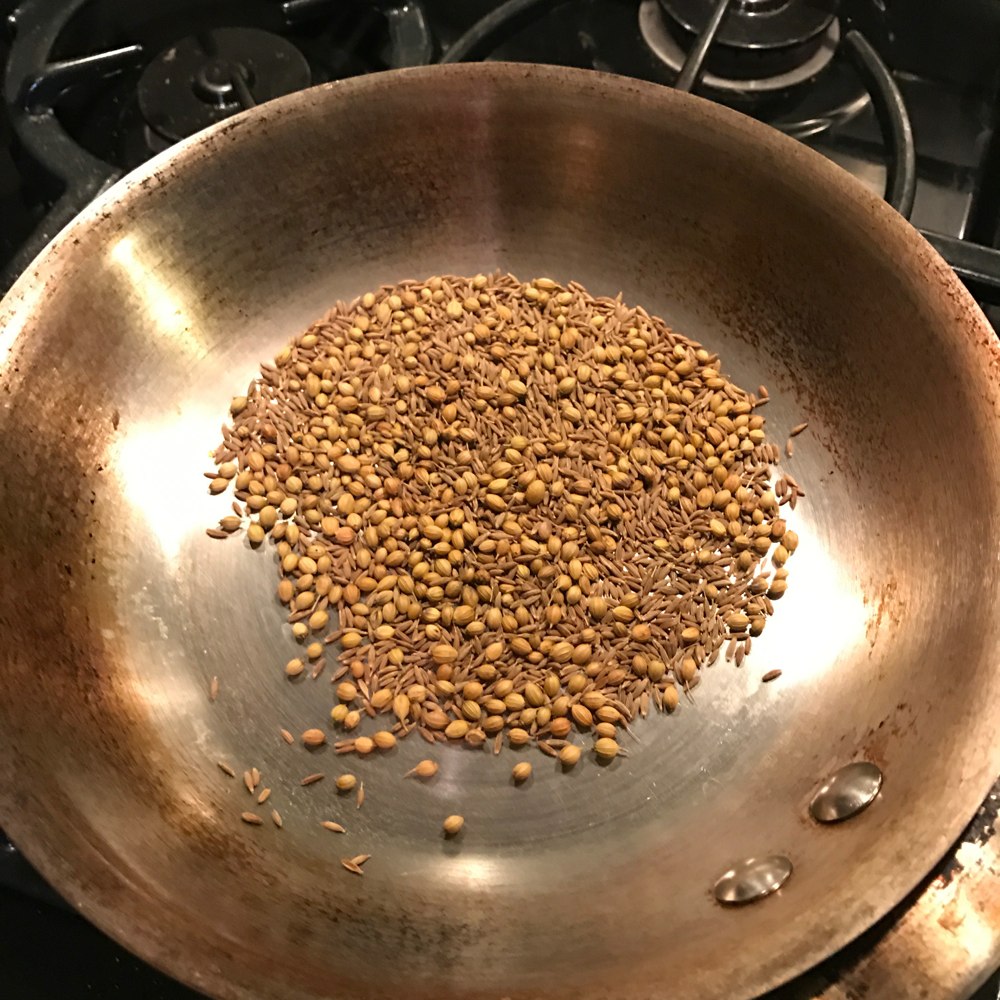 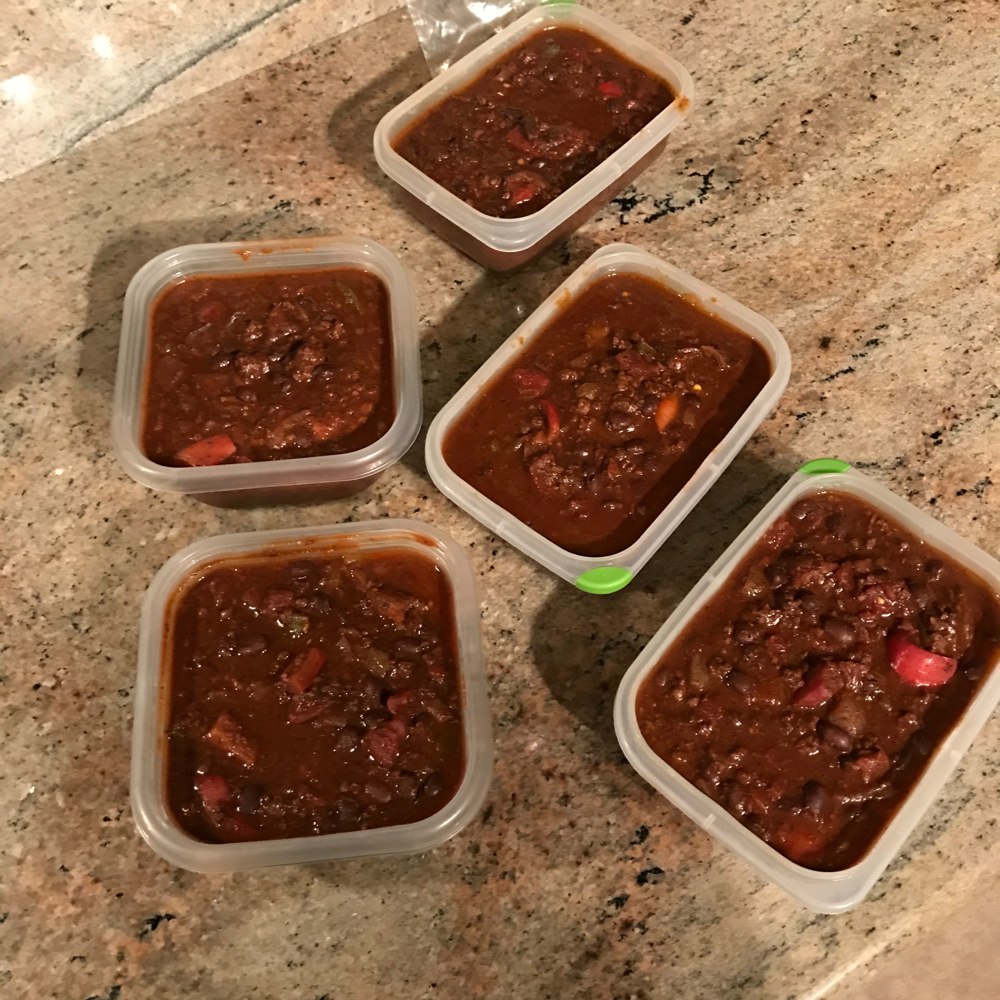