Links are to the current pages which may not exist or have changed. ID-based links may not work. Internal links have [@rev] links to this revision or add ?rev=5c0c169f to a URL. See the help page for more information. 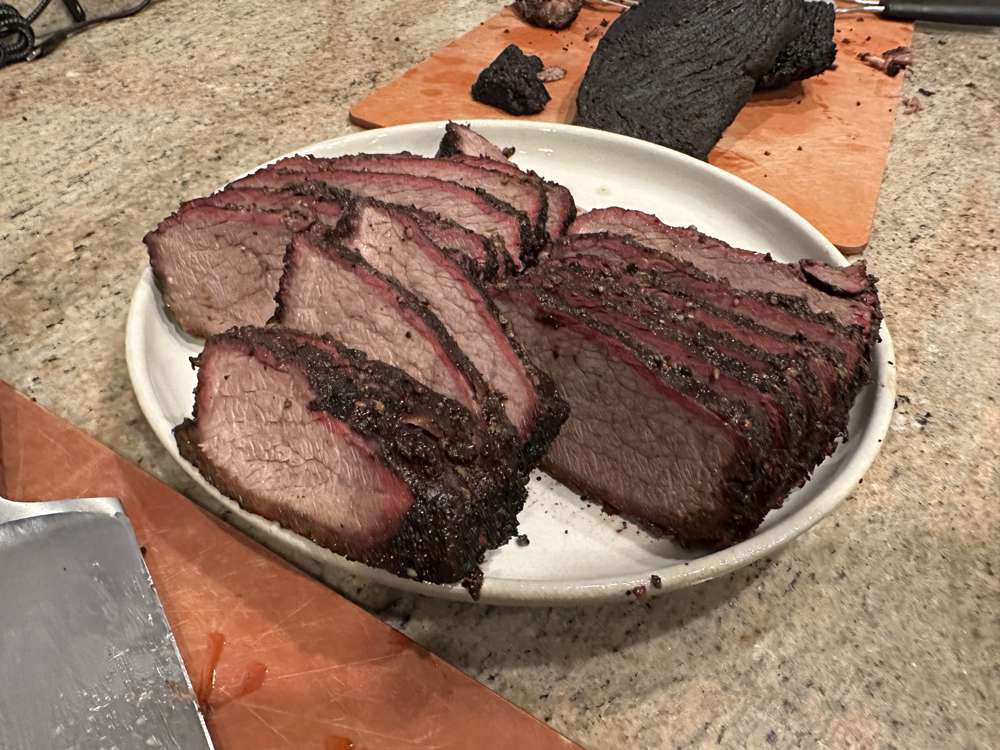 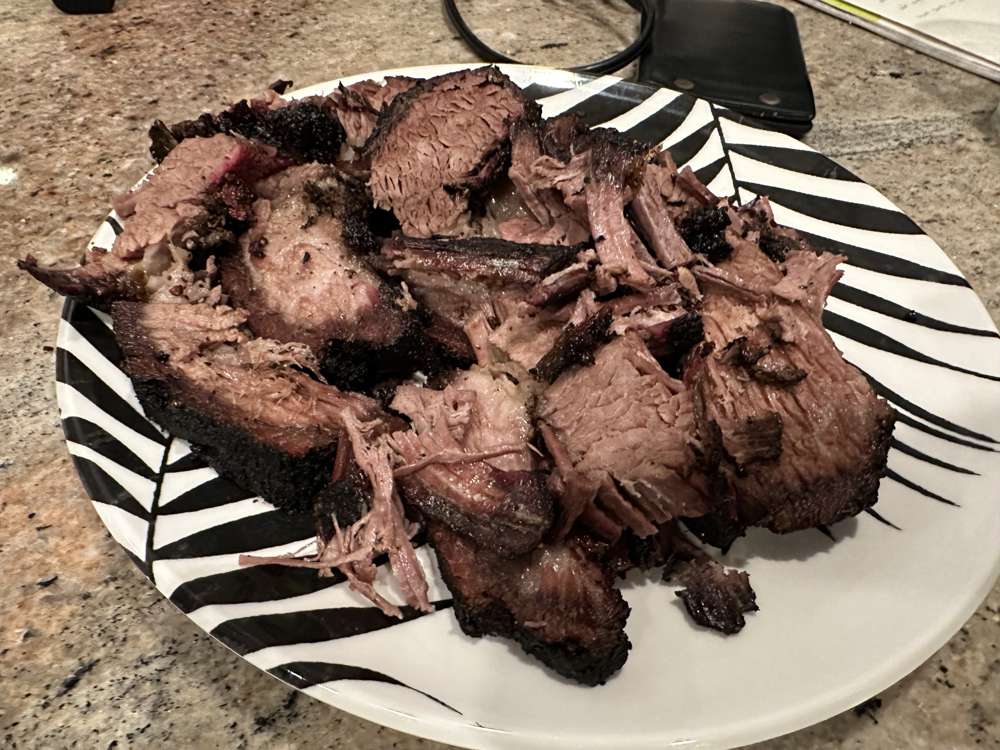 I followed the Sous Vide Smoked Brisket Recipe [Serious Eats][@rev] to make a simple rub of just kosher salt and pepper. It was 3 oz of peppercorns and 3.5 oz of kosher salt. I cut them both on Saturday. The priced weight was 15.74 lbs though I didn't confirm it. I trimmed off 2 lbs 13.125 oz. I did not weigh any liquid or the bag. 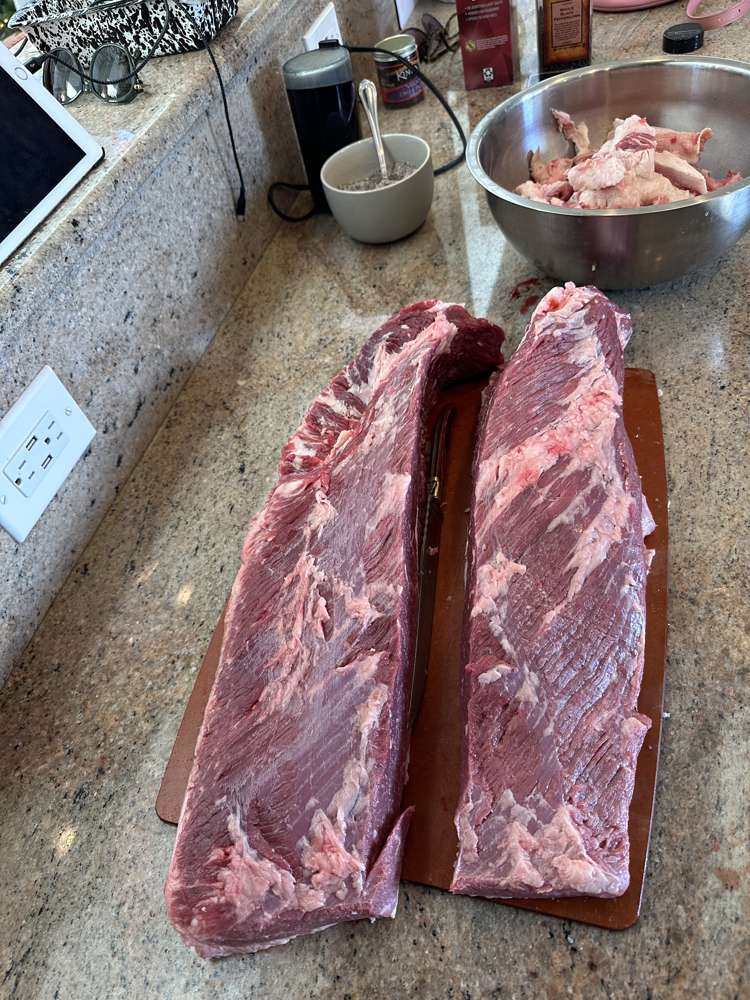 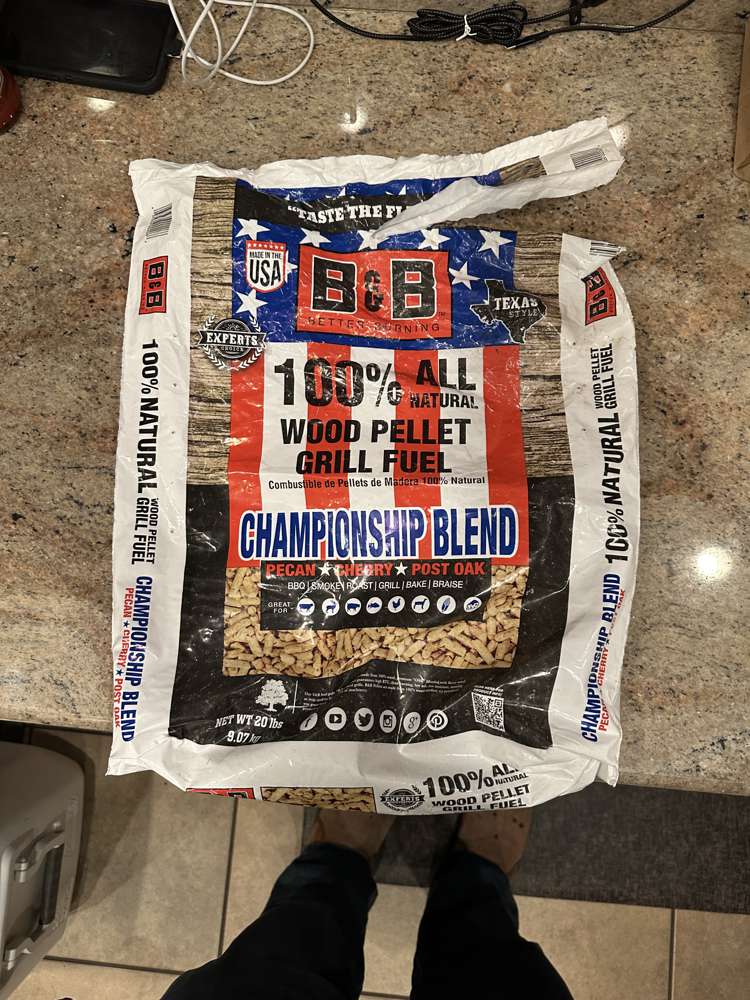 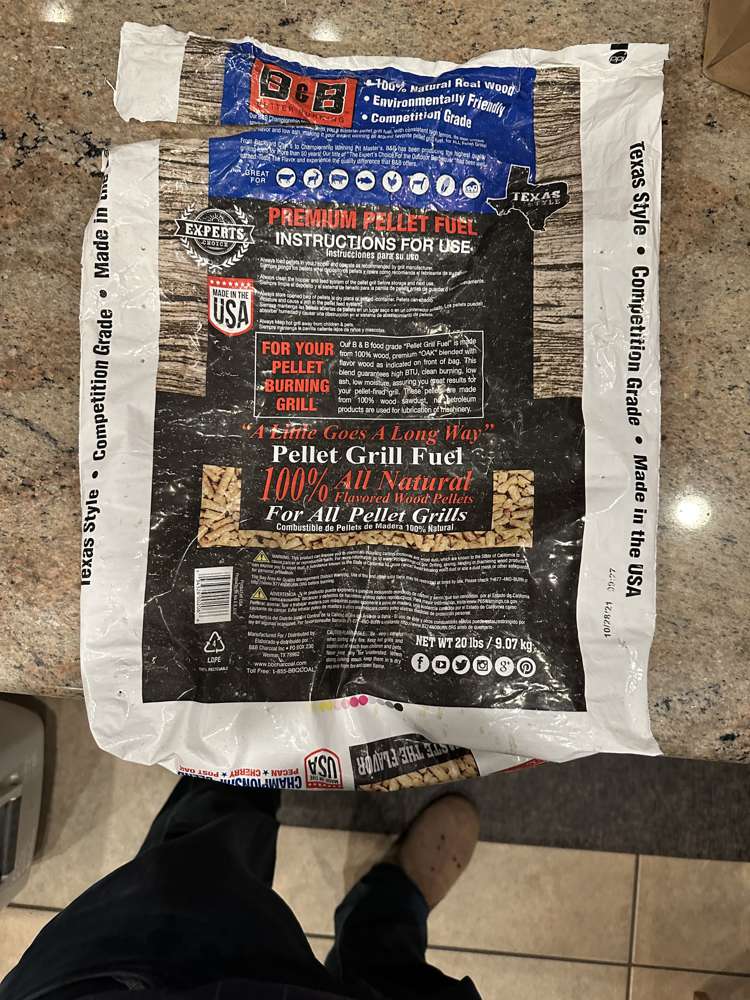 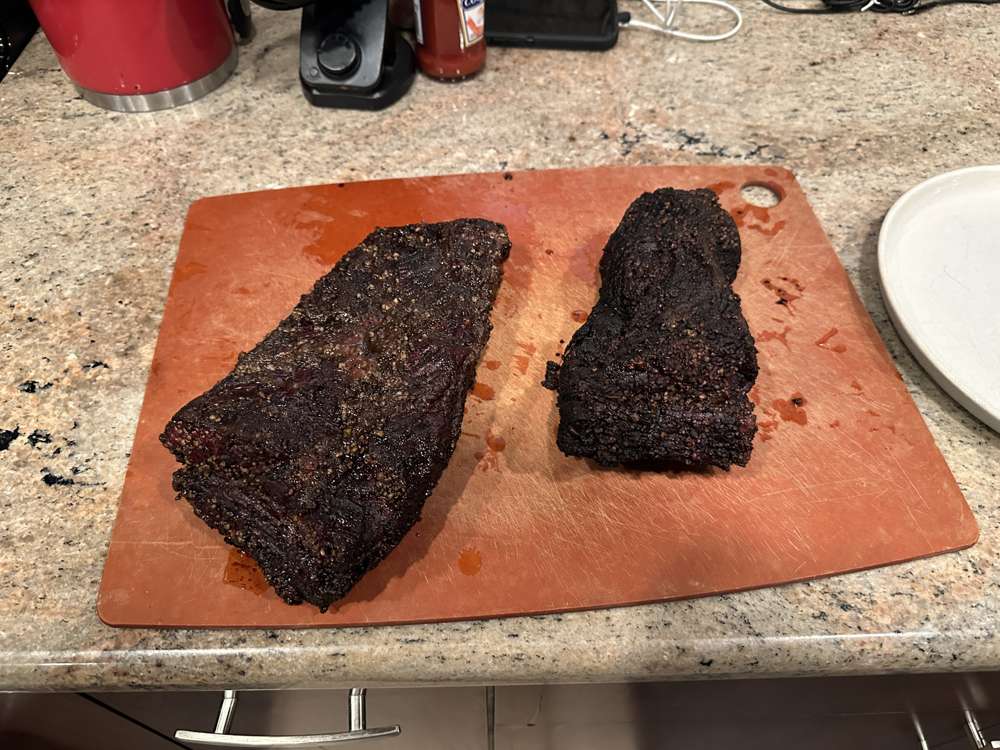 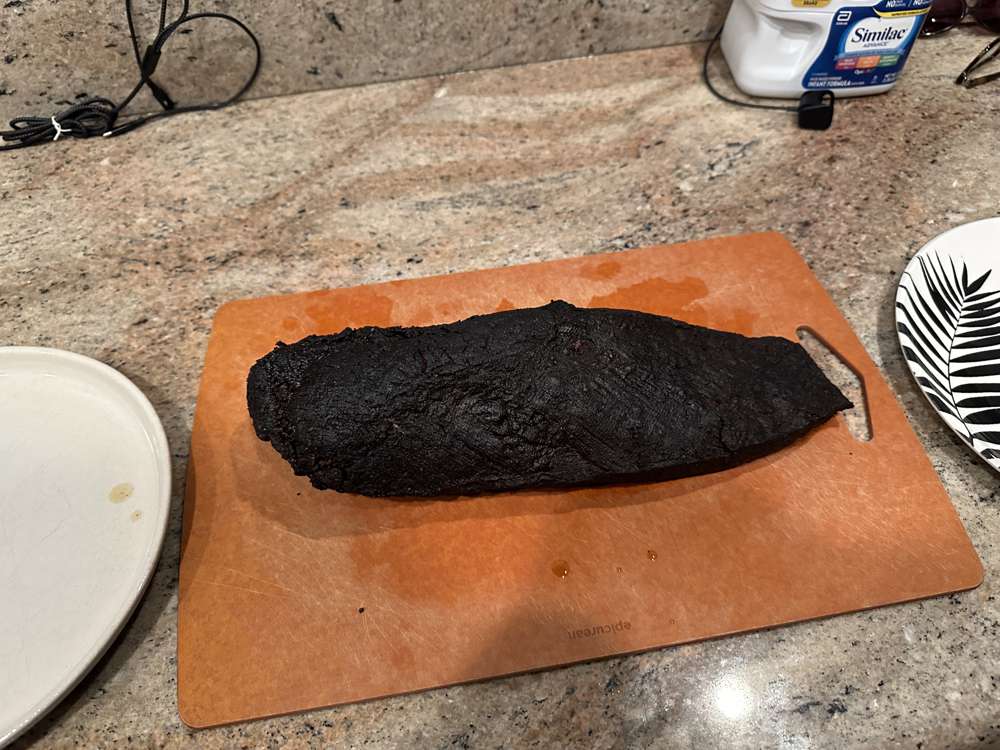