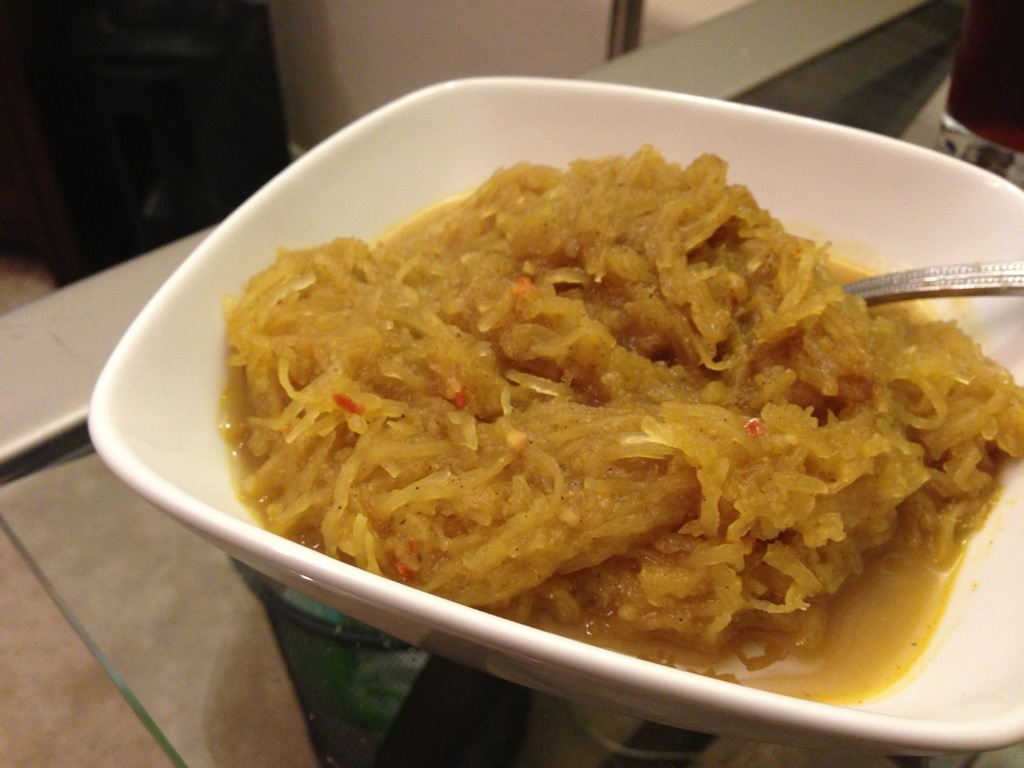 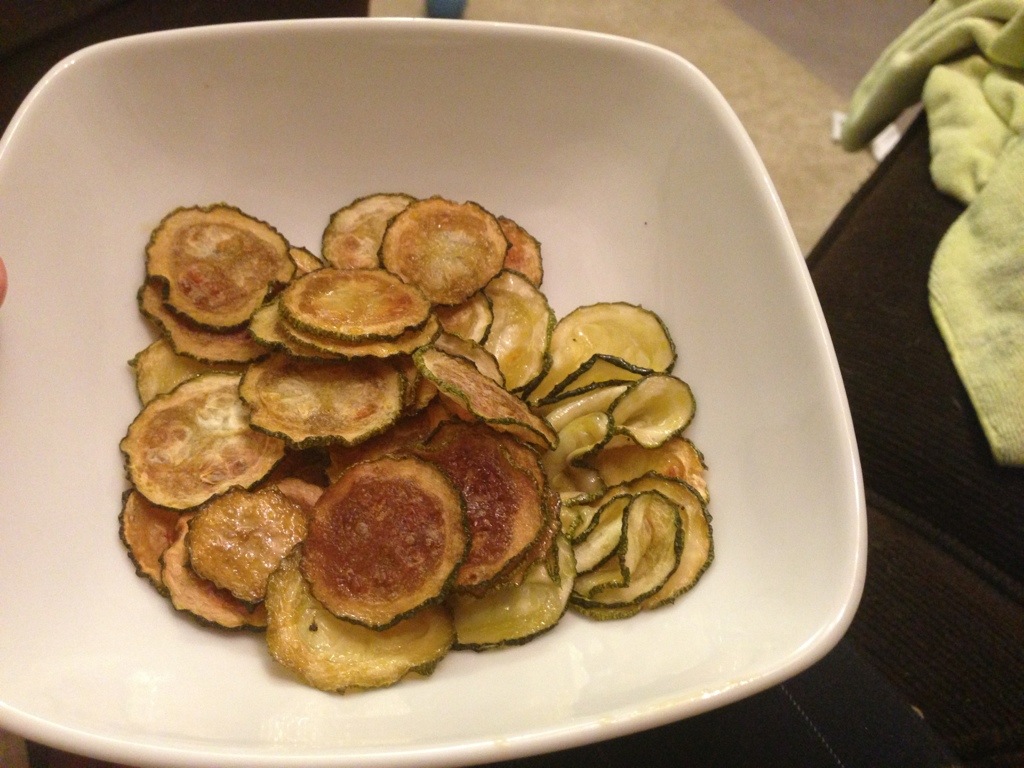 I made spaghetti squash vindaloo. I had bought this vindaloo curry sauce (pictured below) a while ago but I have been hesitant to use it since the whole thing has 250 calories. But, I decided I could use it with spaghetti squash and be okay. So, I microwaved the squash (more on that below). As it was almost done, I mixed a bit more than a cup of water, this paste and some other seasonings (garlic powder, curry powder, crushed red pepper, minced onion, etc). I added the squash and let it boil away for a while. I probably could have let it go even longer but I grew impatient. It ended up being pretty good. Some spice but lots of flavor. Not the normal vindaloo flavor I expected, but still good. I originally saved some, but decided to eat it all. Basically, the only calories were from the sauce.

I also made zuchinni chips, first noted here, and then done again here. Like the last time, I used the thicker setting (3mm). The interesting thing is they cooked very unevenly, even on the same tray. The ones that have a little bit of brown were incredible. They had a lot of sweetness, a nice crisp, and lots of flavor. The other ones were mushy and bad. I do not know why there was such disparity. I think next time, I'll go back to the thinner setting and watch them very closely.

_Note on the spaghetti squash:_As I did for the first time here, I cut it first, took out the seeds, and thenmicrowavedit. I noted then that cutting it raw was hard. Well, I figured out the trick this time. I cut off the top and bottom, and then I was able to cut length-wise very easily. Taking out the seeds while it was cold was, again, so much easier.Definitelythe way to go. I pammed it, put some salt and pepper on, and microwaved it, skin side down, for 13.5 minutes. 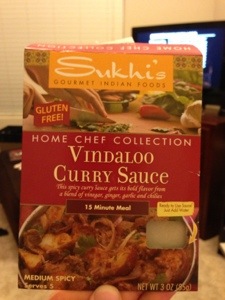