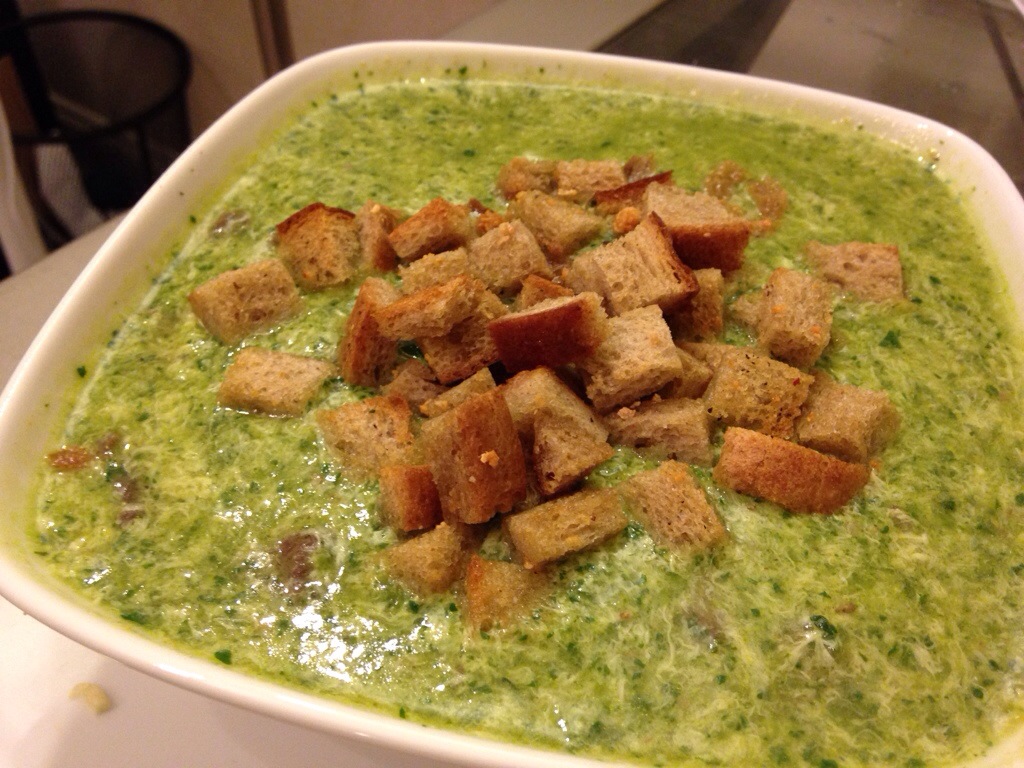 NOTE: The dip part of this is now in My Recipe Book

Meredith has been talking about this soup for a while so I finally decided to give it a try. First of all, I am not totally sure what it is supposed to be called so I'll stick with my boring name (but it will always be Meredith's Soup in my book).

Anyway, I followed the recipe below with the following general changes:

As far as following recipes goes, I guess I was pretty close (I even used real garlic when called and actually grated it as best I could)

The soup was incredibly good. Lots of flavor and complexity. It was also pretty hearty as a meal given the egg and the beef. Itwould actually probably be fine with ground beef in the future and maybe (just maybe!) lentils (not really sure)

I was debating trying to lower the olive oil and I still may try to do so but honestly, I didn't think that 1/8 cups == 2 Tbsp (plus whatever else from the rest) was really_that_ bad.

I would definitely do it again. And I imagine soon enough, I will be adding it to my recipe book once I tweak it to be where I want it.

2014-03-12 Update: A few notes having eaten this for lunch two days later. The first is that I shouldn't have added the croutons for lunch until I was about to eat. They just disintegrated. The second is that it was a bit....for lack of a better word... udgy cold. Too much oil and a strange texture. I'll heat it up next time. 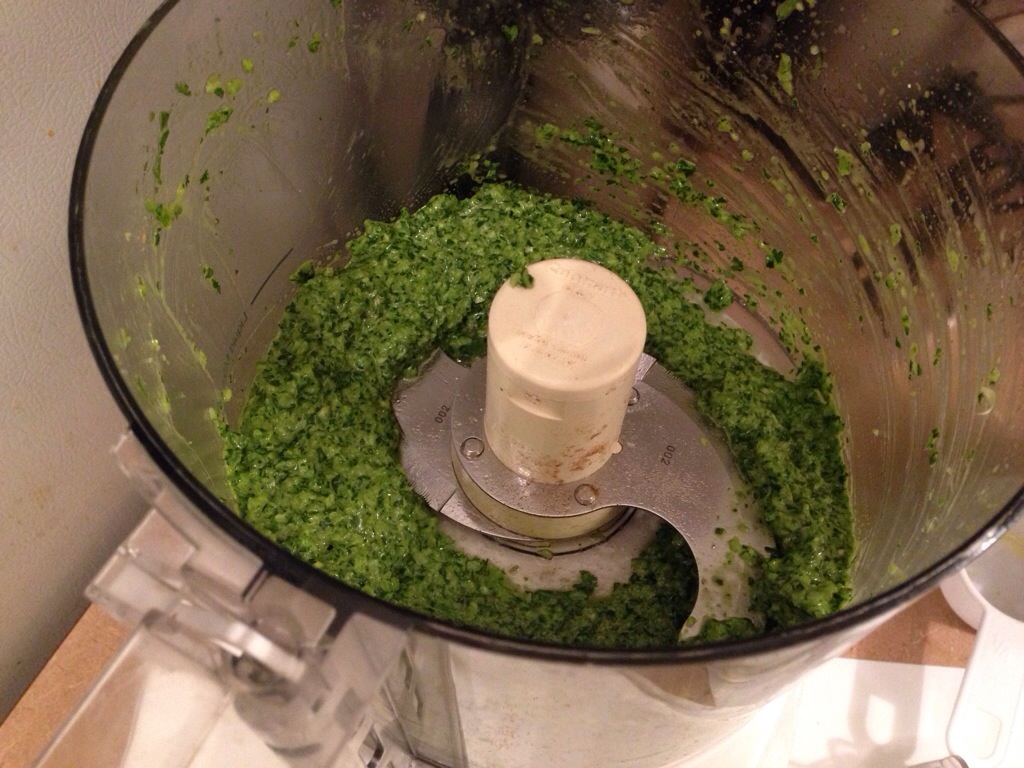 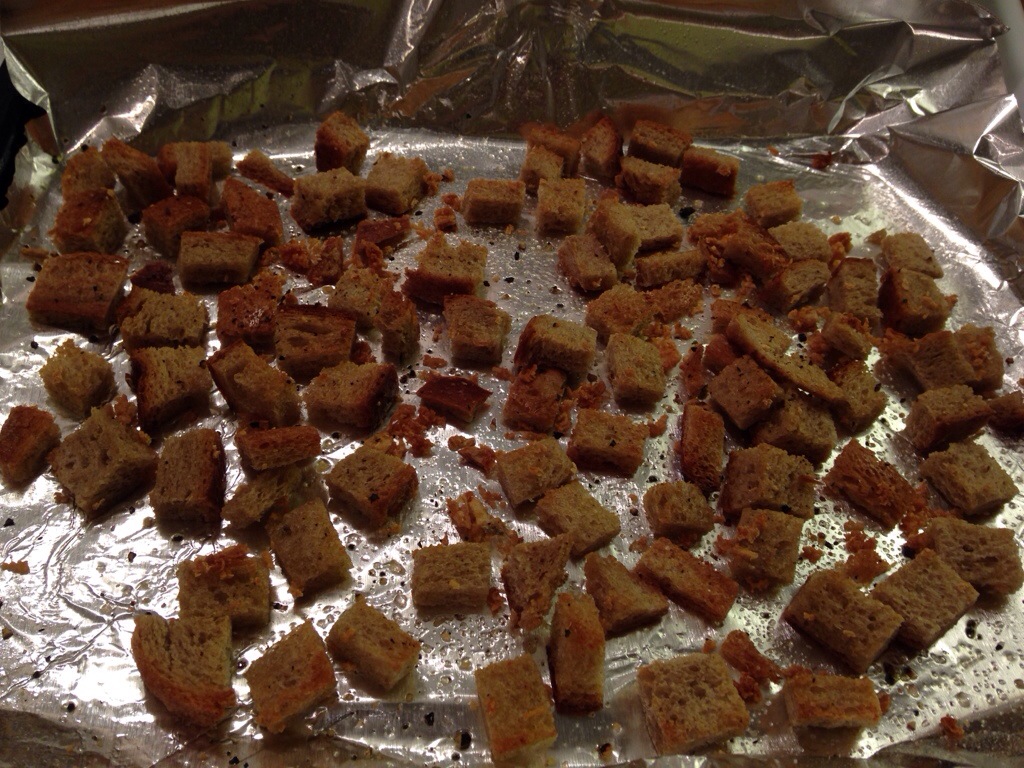 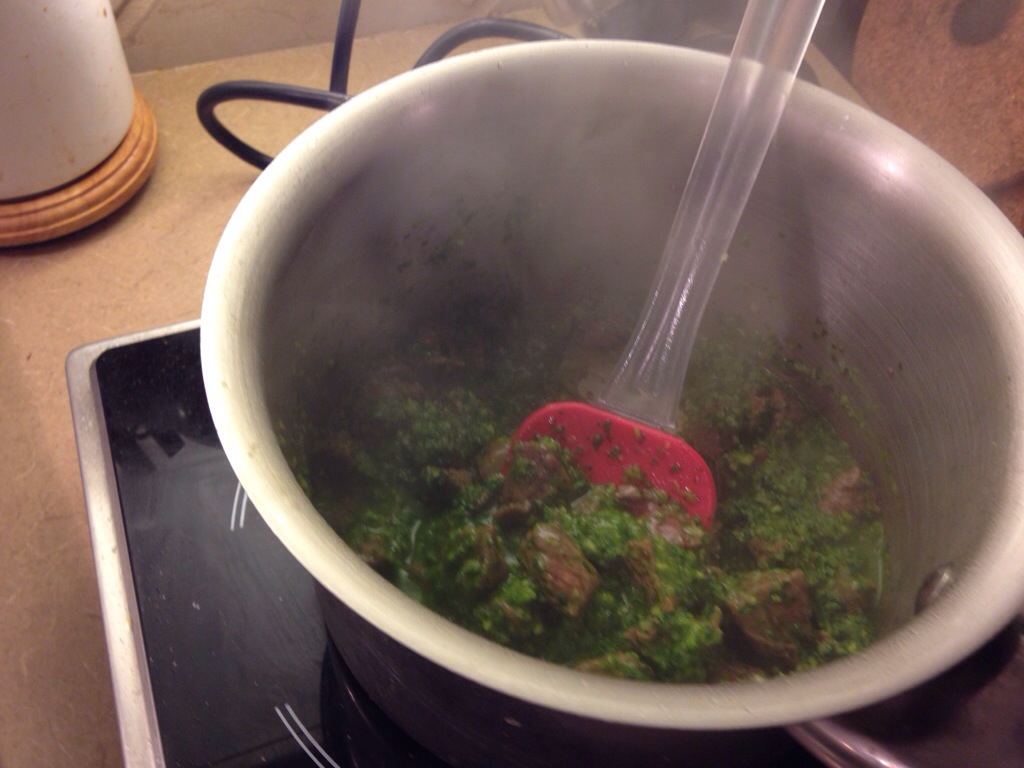 The West Lake Hybrid (from Lady and Pups)