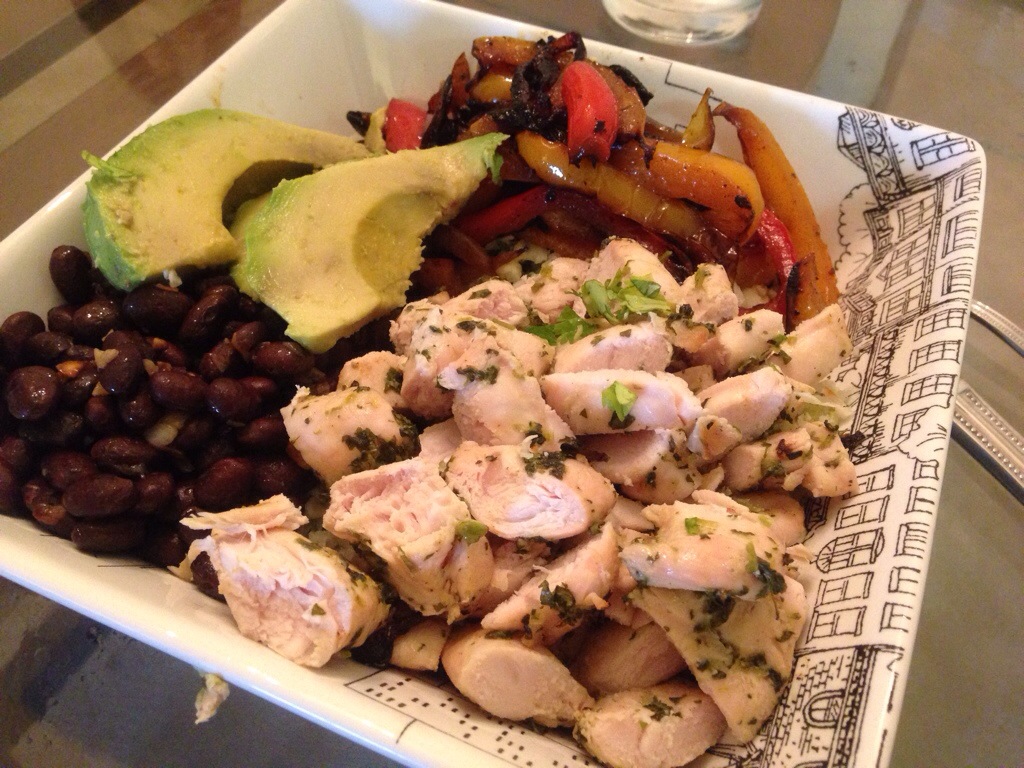 I made cauliflower burrito bowls again. There were a bunch of components to these so I will break it up into the different parts

I again followed Joy The Baker's idea but I also did it differently to improve it. My recipe is below:

Chop the cauliflower including the stems. Grate (with food processor or box grater) into "rice" (This is as opposed to Joy The Baker's method).

Heat the oil on the stove and add the cauliflower. Keep stirring and cook for about 5-6 minutes on medium until it has softened. Remove from heat and place in a big bowl. Allow to cool slightly

Once the cauliflower has cooled slightly, add the zest of one lime and the juice of both (roll the lime prior to juicing it to loosen the juice). Finelychop the cilantro and add that. You do not want to add it if the cauliflower is too hot since it will diminish the flavors and aroma.

Mix well and salt and pepper to taste.

I used the recipe from Simply Recipesto make the marinade. However, I only used one tbsp of oil. And I heated the lemon-juice with the sugar (I used turbinado) to dissolve.

I also used chicken tenders and about 1.5 lbs instead of two. I let it marinate for 3-4 hours. I broiled it for 5 minutes on each side. It was cooked well (not too dry) but really could have used some browning. Next time, I think I will try it on the stove. It is just hard to do for that many breasts.

There was a lot of flavor to this marinade. The only thing I would change is to add some garlic and maybe some hot pepper

The black beans were pretty simple but very good. I started with about a Tbsp of canola oil and sauted (for 1-2 min) 4 minced cloves of garlic. I added one rinsed can of black beans and tossed to warm them up and infuse the flavor

This was also pretty easy. I thoroughly warmed up the cast iron skillet (set it on a constant temp with the induction for 10 minutes or so). I then added half of an onion and two bell peppers (I meant to do the whole onion but somehow forgot). I had about a tbsp of oil to start but added more. Actually, I accidentally added a lot more but it was really good. I used salt and pepper to taste. I let this go for a long time. The onions got really caramelized and good. I only wished I had more. 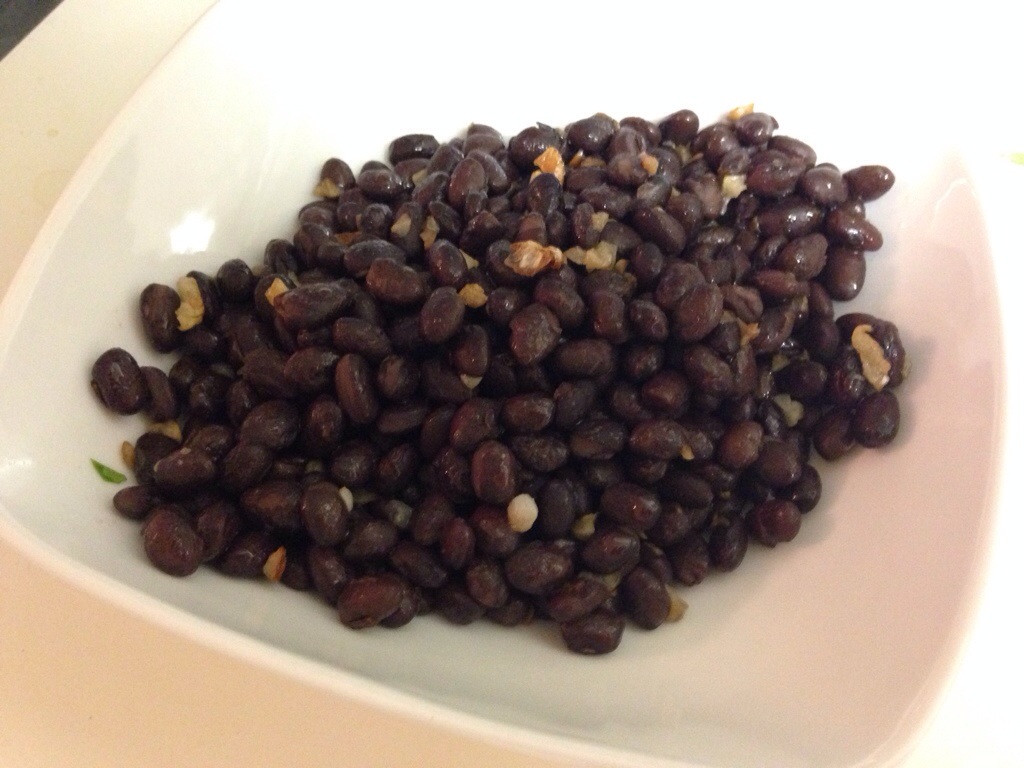 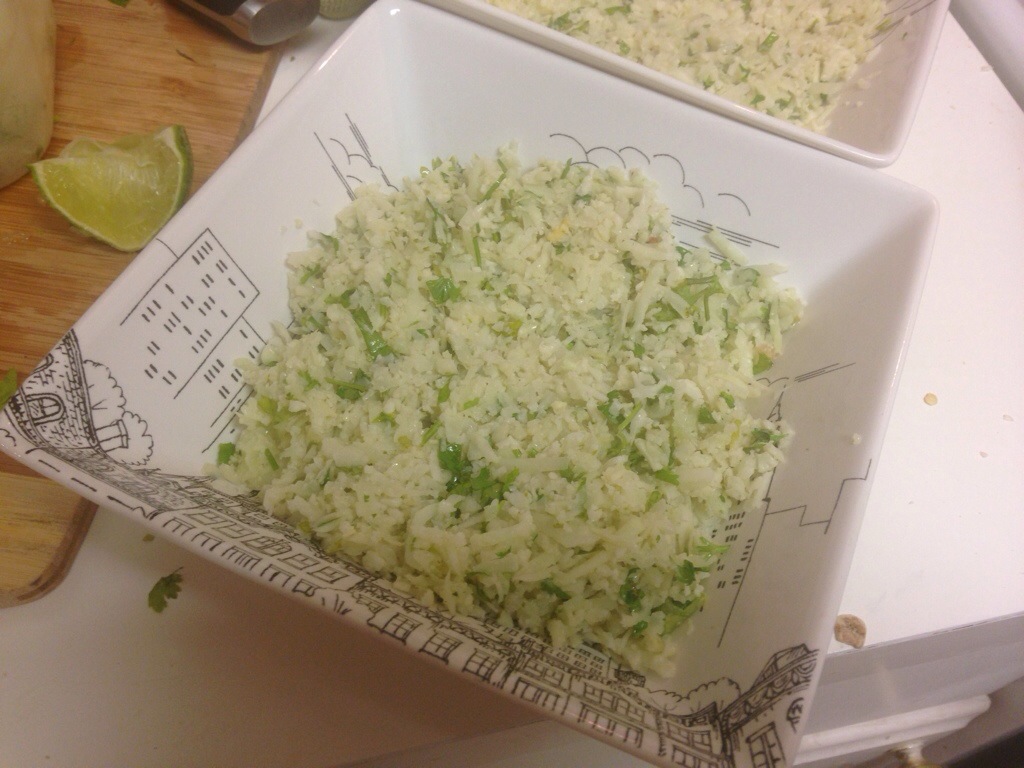 I do not know exactly what the points are for the meal but I can make a quick guess. The main things are the chicken, beans, avocado and all of the oil added throughout.

54total and 13.5 per serving (though I made two larger dinners and smaller lunches). I'd say 16 for dinner and 11for lunch.