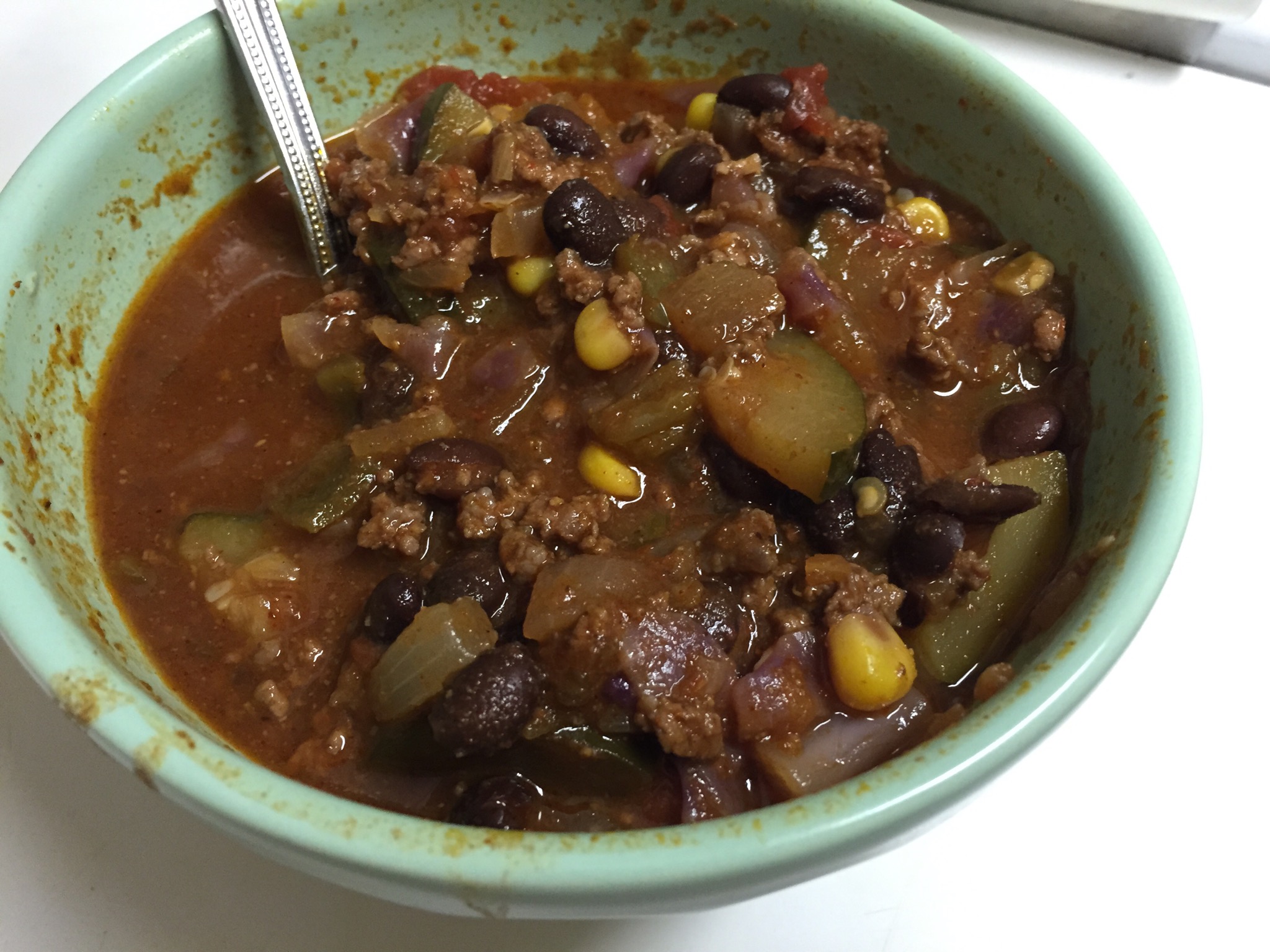 I made the regular taco stew with a few minor changes but they added up to a lot of flavor. They were to add some seasonings like chipotle powder and smoked paprika. And to add some soy sauce for an umami kick. Both of these are now reflected on my recipe book version. My changes were

This was probably one of the best versions. It had a long simmer and some (most) with the lid off to thicken it. (I noted this in the recipe as well)