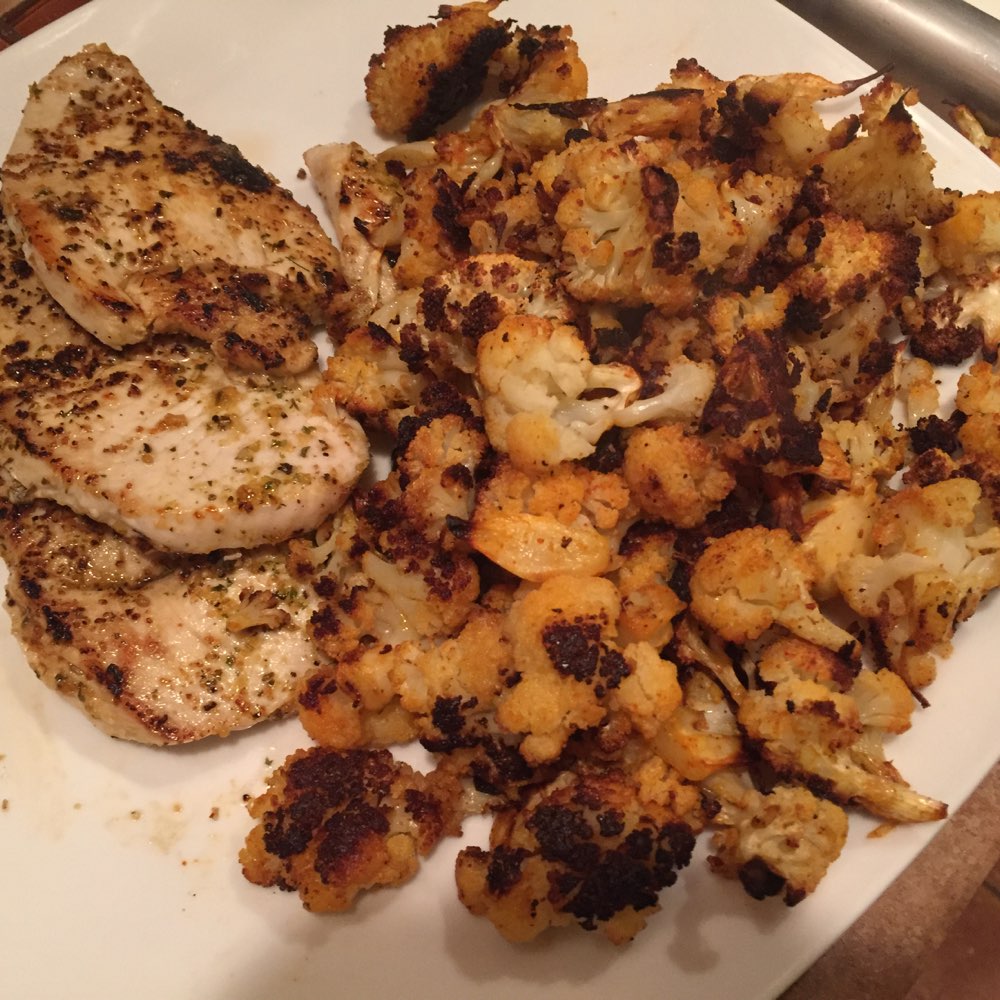 We made a pretty simple meal of turkey and cauliflower. The cauliflower was based on my Curry Roasted Cauliflower Recipe except I used Tandoor Chicken Masala (same as used on 2015-11-11). I was weary of using too much since I recalled it being spicy, but it was fine. Actually, the cauliflower was really, really good. Lots of flavor and really tasty!

We did the turkey breast on the cast-iron pan with McCormick Montreal Chicken Seasoning. I think we overcooked them a little bit but not much. They came out really good. And low points! 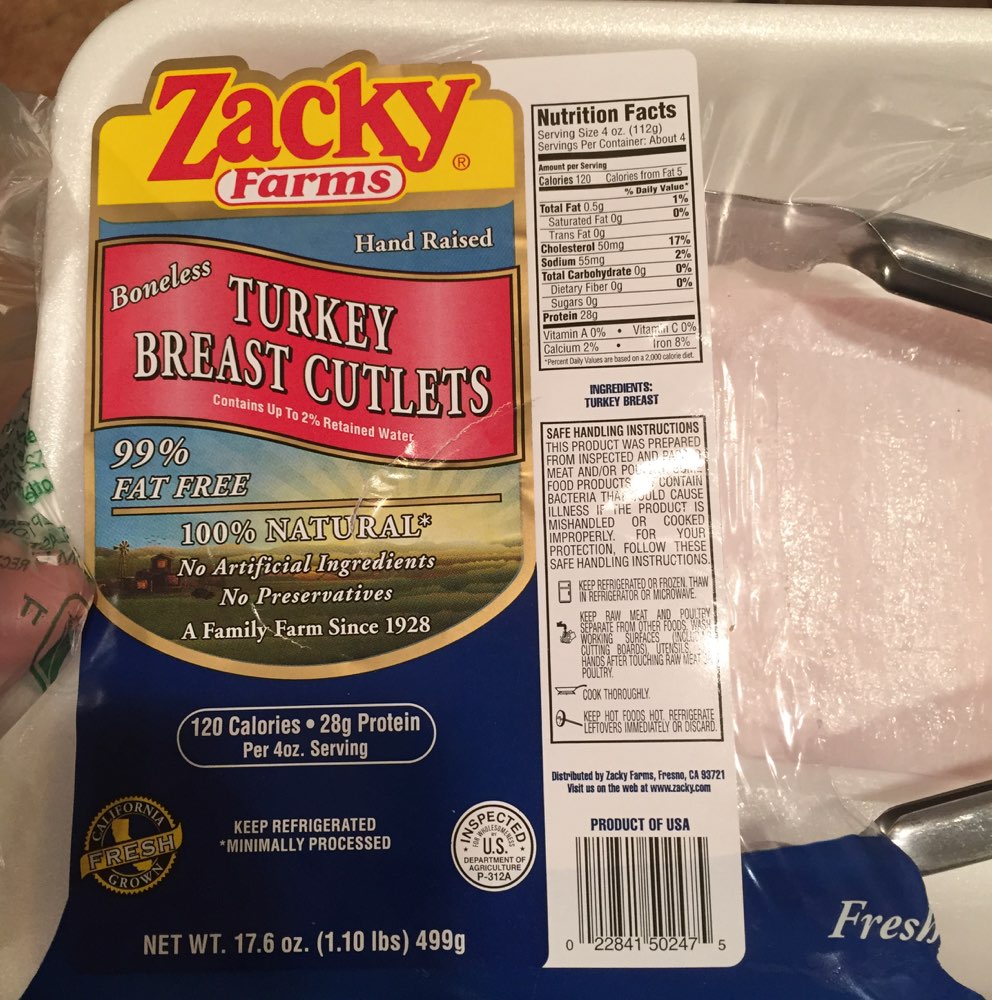 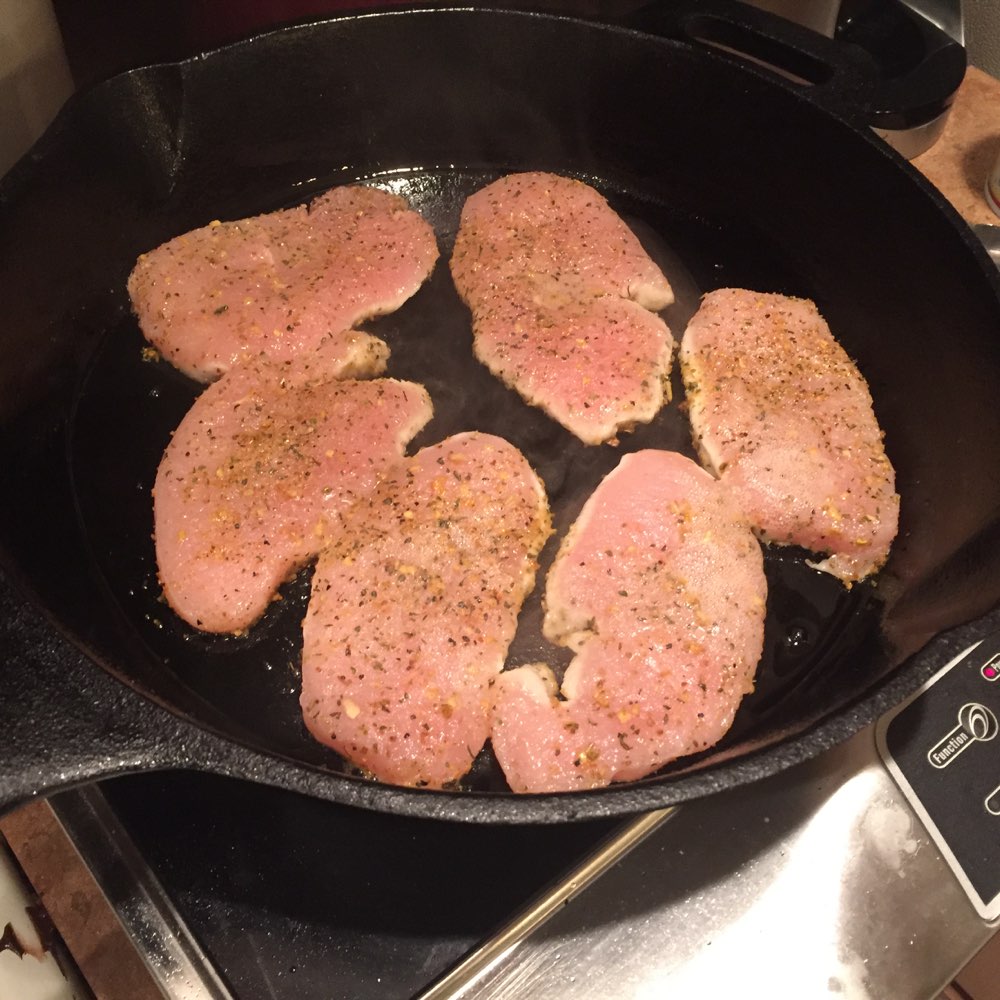 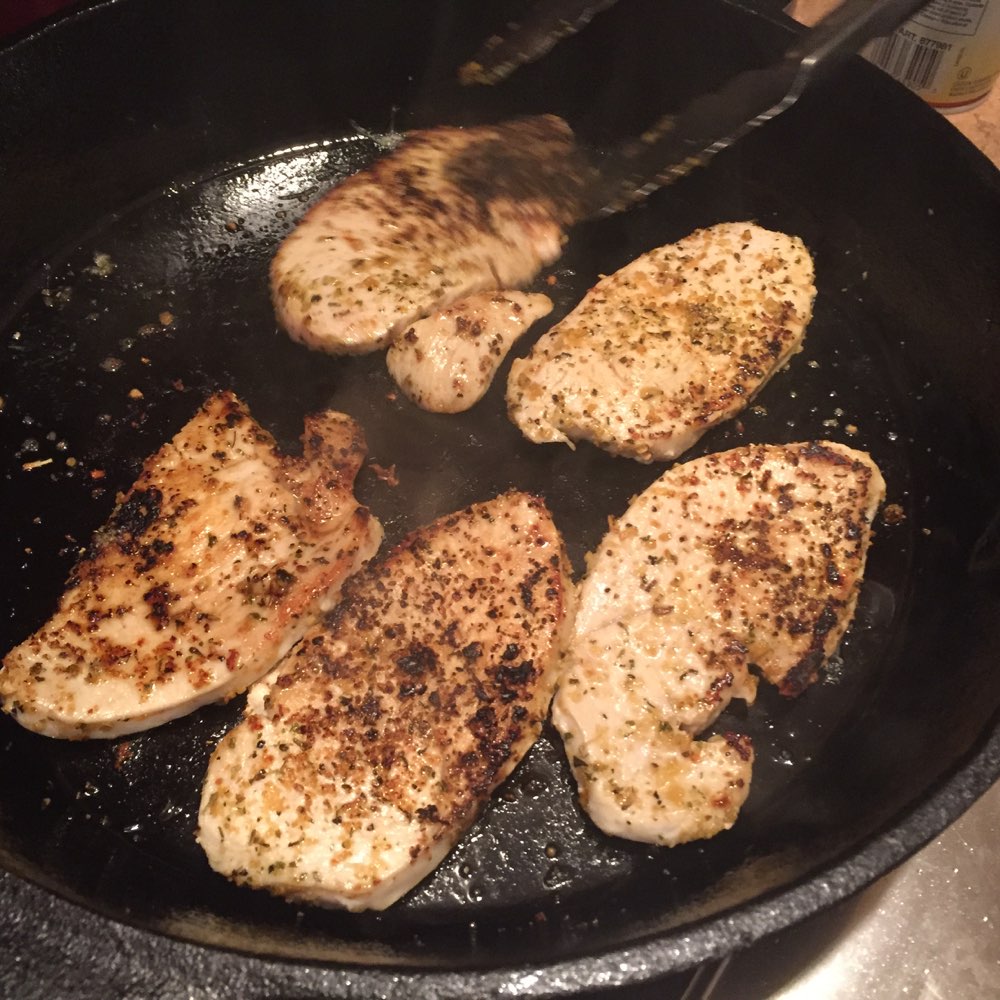 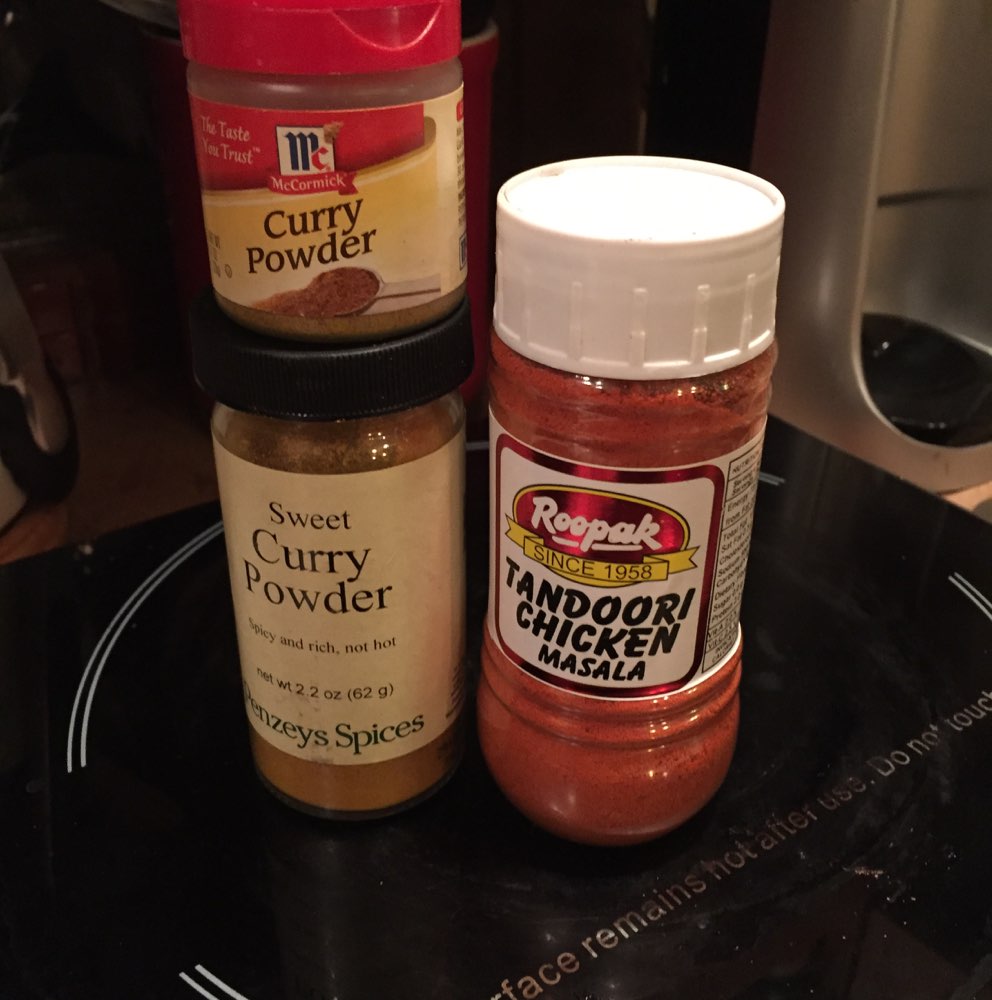