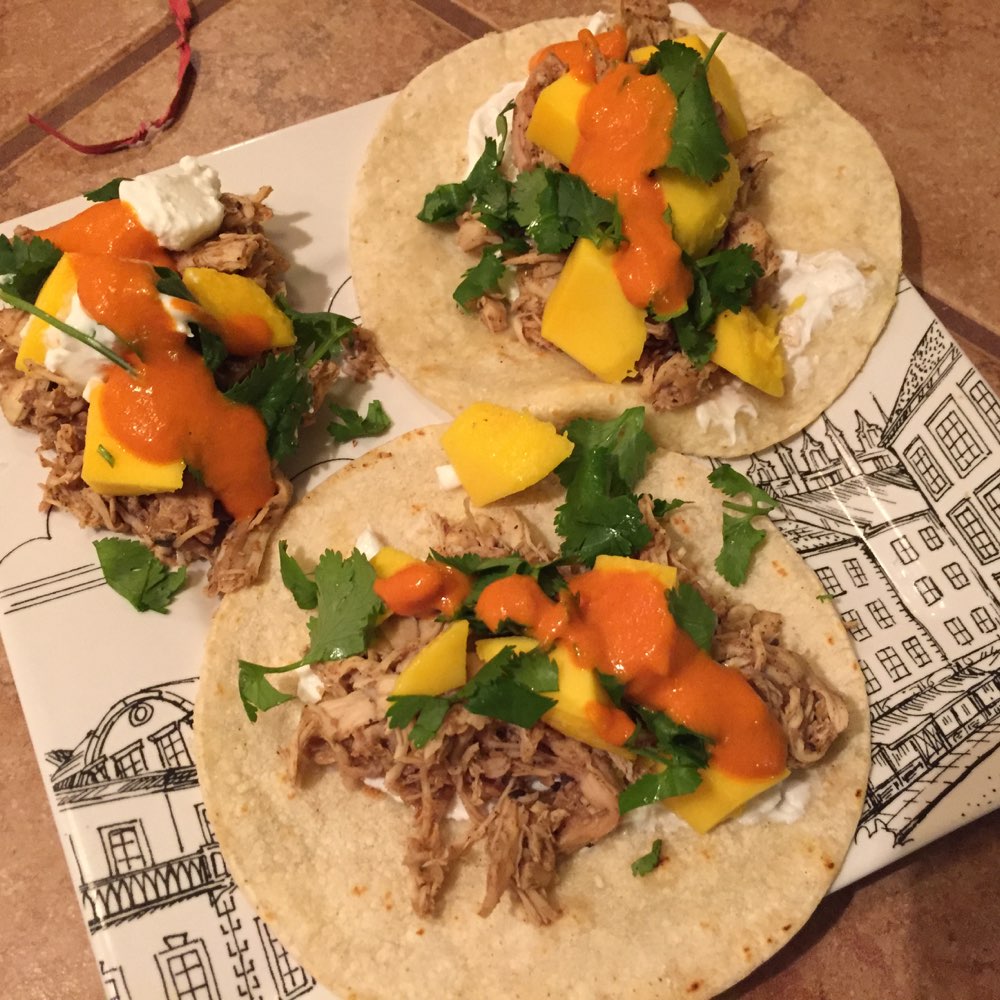 Not much to it. I reheated it from frozen with a little bit of steam and then added salt. Other than that, it was pretty simple.

I had two as tacos and then one just the meat.